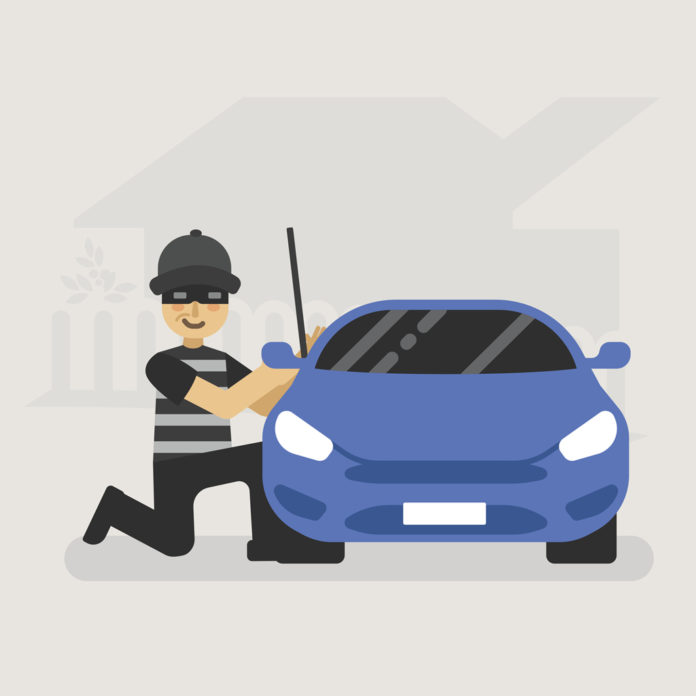 WOODBRIDGE — Police are warning the public of a flim-flam incident after a 30-year-old Iselin man was reportedly scammed after posting his car for sale on a website.

The victim told police that an unknown man from Maryland sent him a fraudulent check in the amount of $10,000 for his car, according to the police report.

The suspect had responded to the victim’s post by email, stating that he would buy the car “as is” and send him a check through the mail.

The victim said the reasons why the first check was canceled was that his bank would hold the check for a longer period of time so both parties agreed that the lesser amount would clear faster.

On Dec. 2, the victim said he deposited the check for $10,000 into his bank account before the check cleared, according to the police report.

The suspect then asked the victim for $3,000 to be deposited in another account with so he could “help move his family.”

The victim said that since he believed the suspect was a “good person” and he believed that the suspect’s check was legitimate, he took $2,000 of his own money and deposited it into the other account for the suspect, according to the police report.

On Dec. 18, the bank informed the victim that the check he deposited was no good.