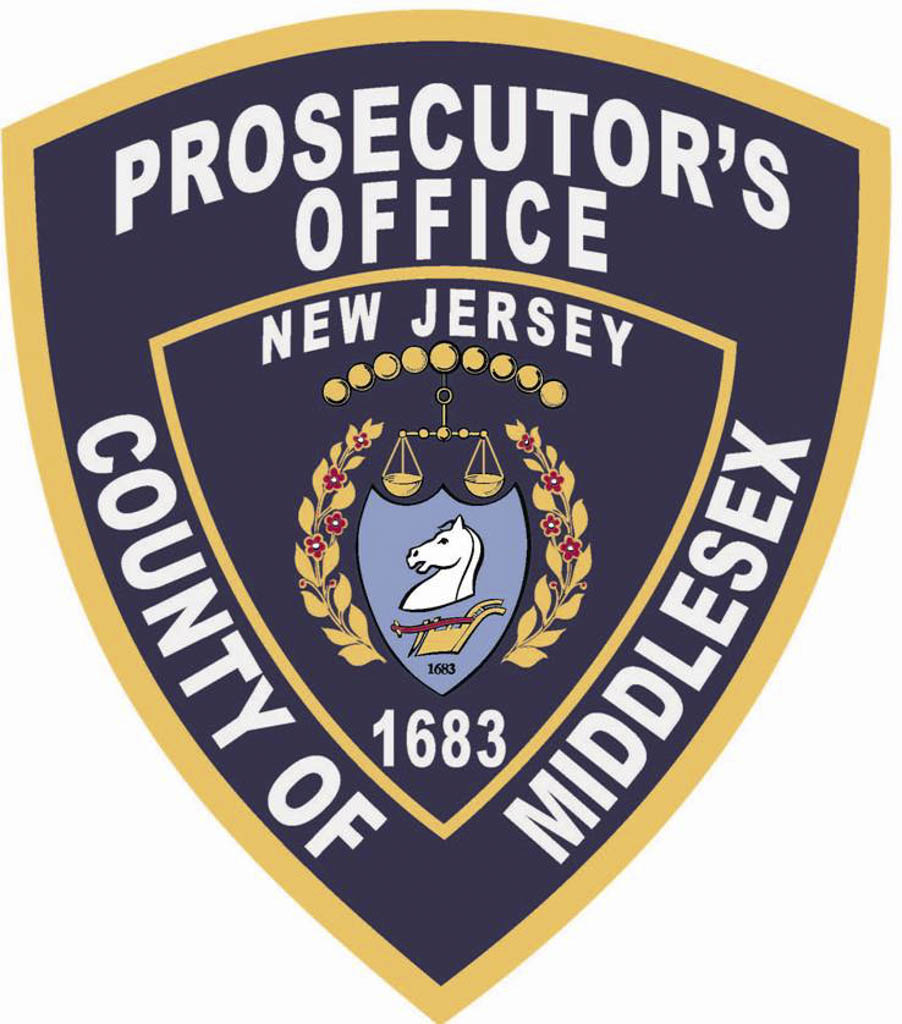 OLD BRIDGE – A couple and their dog were found dead on Christmas Eve inside their home in Old Bridge.

Thomas Vuocolo, 55, and Cindy Marcinczyk, 47, of the Cliffwood section of Old Bridge, were found in their home on Dec. 24. Old Bridge police responded to the residence at approximately 9 p.m. and arrived to find a male, a female and a dog dead at the scene due to apparent gunshot wounds. A second dog who sustained a gunshot wound was taken to an animal hospital and is recovering, according to information provided by Middlesex County Prosecutor Andrew C. Carey and Chief William Volkert of the Old Bridge Police Department on Dec. 26.

“While the investigation is ongoing, law enforcement has determined that there is no outstanding threat to the public,” Carey said in the statement.

The deaths are being investigated by Detective Philip Belgio of the Old Bridge Police Department and Detective David Abromaitis of the Middlesex County Prosecutor’s Office.

The results of the autopsies are pending by the Middlesex County Medical Examiner.