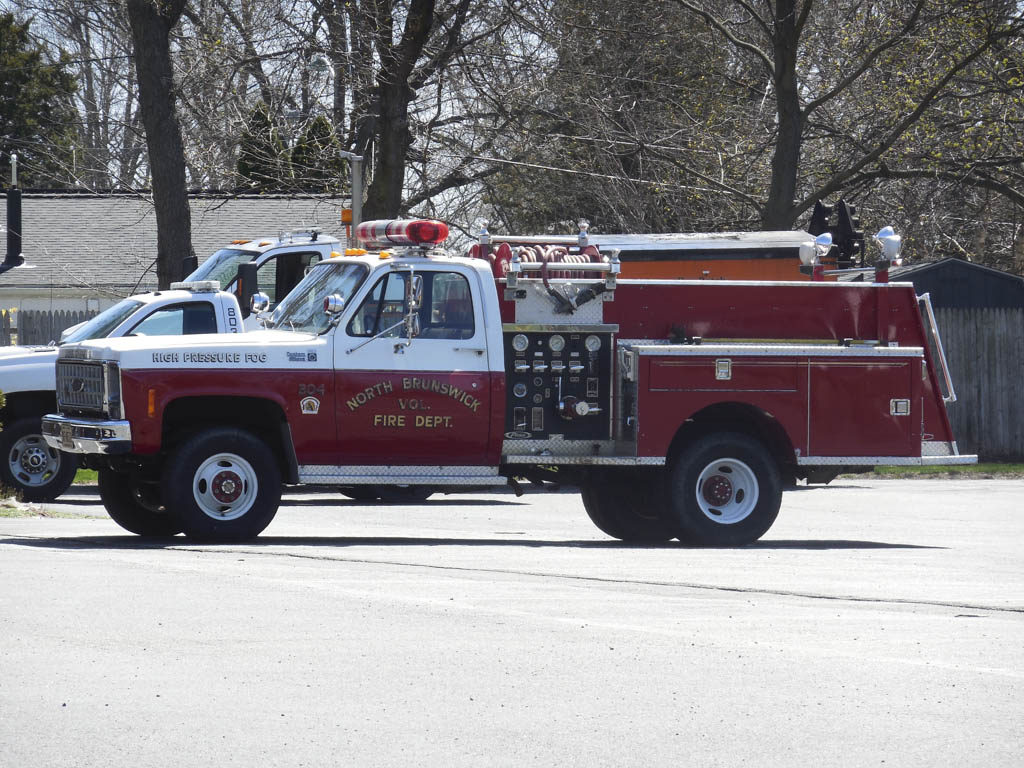 NORTH BRUNSWICK – Eighteen units in the Colony Oaks apartment complex were displaced due to power issues after a structural fire last week.

Volunteers from the North Brunswick Fire Department began fighting the fire as police officers conducted evacuations and cleared the surrounding apartments, according to a statement provided by the NBPD.

A team effort by all first responders led to the fire being extinguished quickly with no injuries to report, police said.

One apartment and a basement utility area suffered fire damage, a second apartment was affected by smoke damage, but a total of 18 units have been temporarily displaced due to power issues, police said.

Temporary shelter arrangements have been provided by the North Brunswick Office of Emergency Management.

PSEG responded to the scene to make repairs.

The cause of the fire is under investigation, but is not believed to be suspicious, police said.