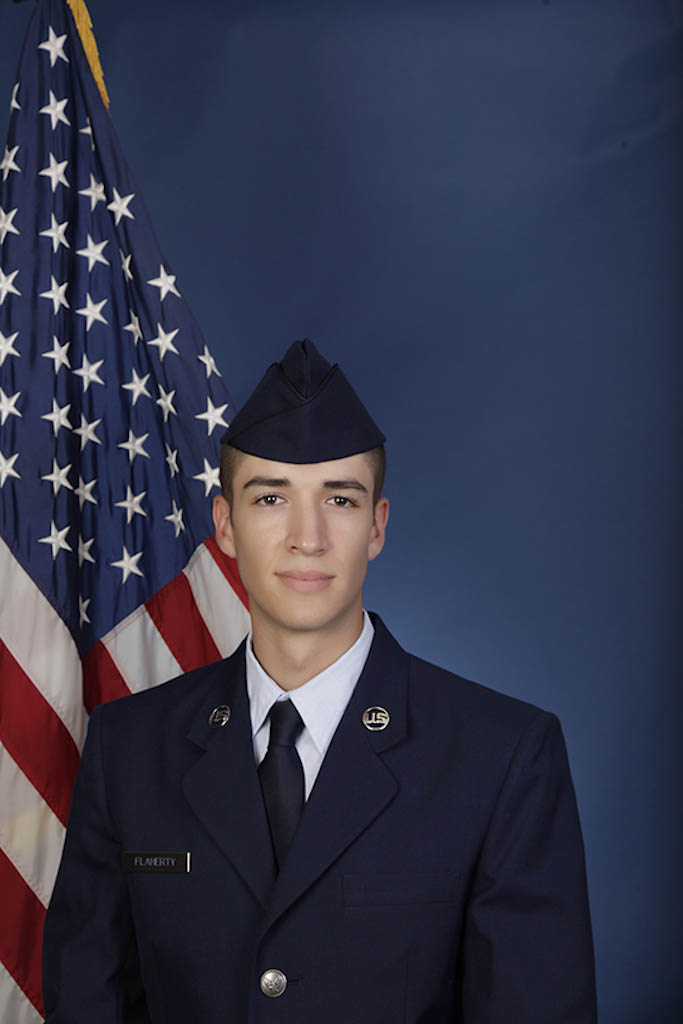 The airman is a 2017 graduate of Metuchen High School, Metuchen.