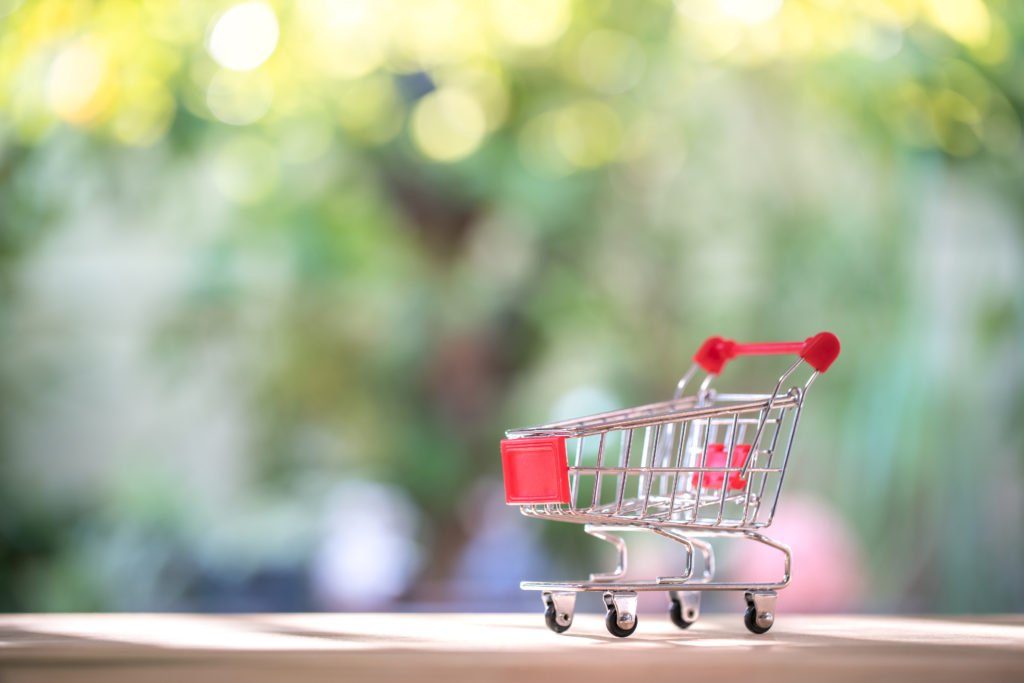 SOUTH BRUNSWICK – Officers taking a report for shoplifting at a local food store reportedly witnessed a different suspect committing a separate theft and chased him down.

At 1:15 p.m. on Jan. 25, Officer Ryan Bartunek and Detective Monica Posteraro were at the Stop & Shop at 24 Summerfield Blvd. in the Dayton section of South Brunswick.

They were speaking to a manager about a theft that took place a half an hour earlier in which the suspect had already left. As they spoke, the manager reportedly noticed a different suspect, a 34-year-old male from New Brunswick, reportedly attempting to walk out of the store with a shopping cart with nearly $400 worth of food. The officers told the man to stop, but he allegedly ran into the parking lot and around the side of the building, according to reports.

Officers captured the suspect as he ran toward Route 522, police said. The man, who was just released from the Middlesex County Adult Correction Center a day earlier, was charged with shoplifting and resisting arrest. He was lodged at the jail again pending his court appearance, police said.

It is not clear if the two shoplifting incidents are connected, according to reports. 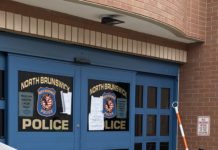 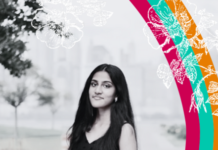