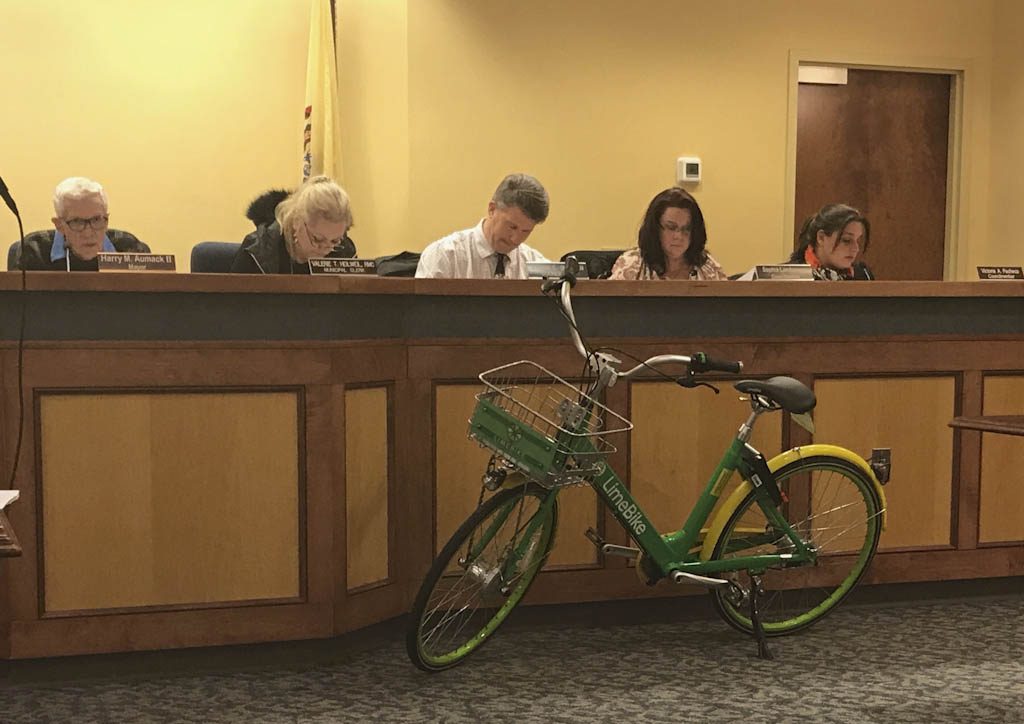 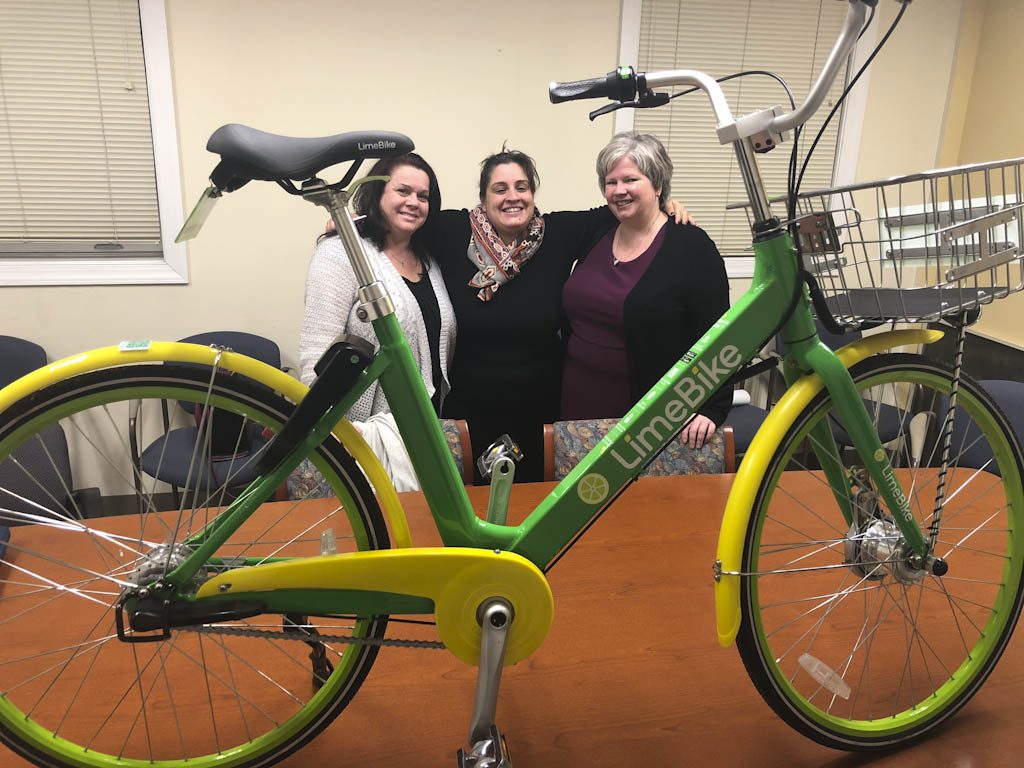 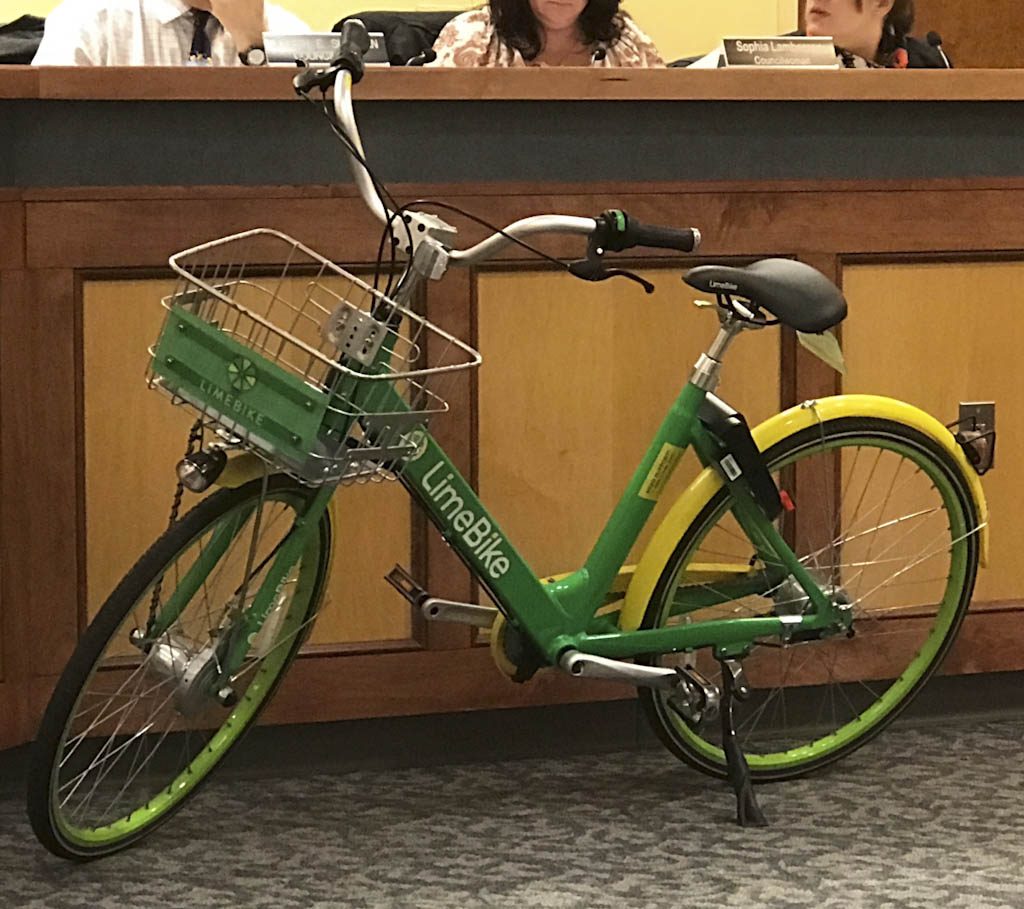 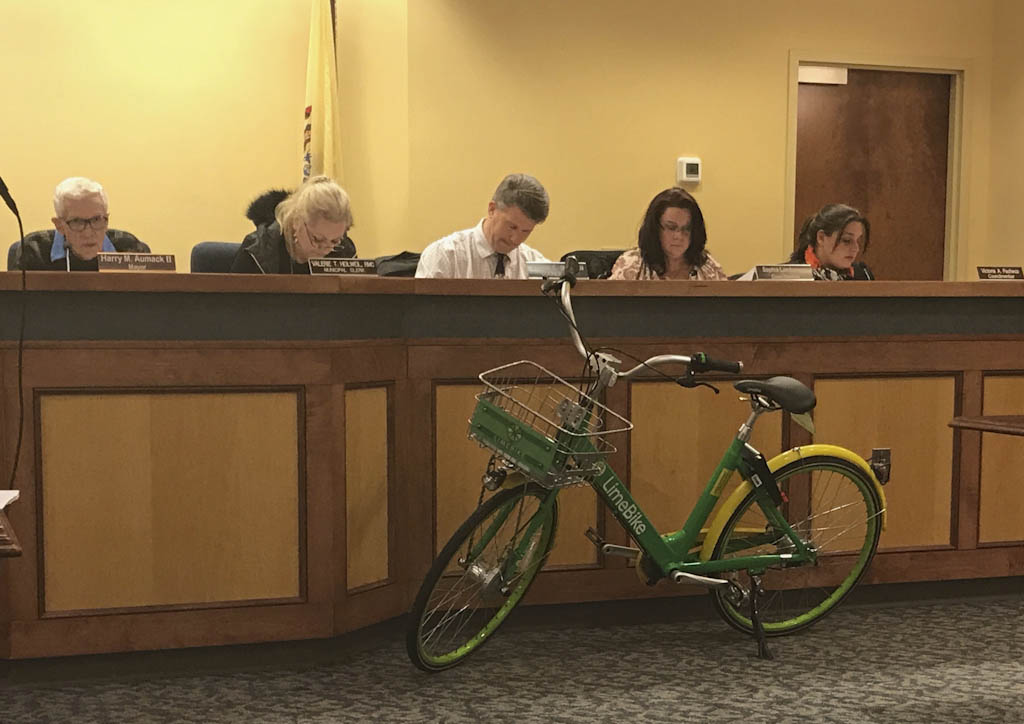 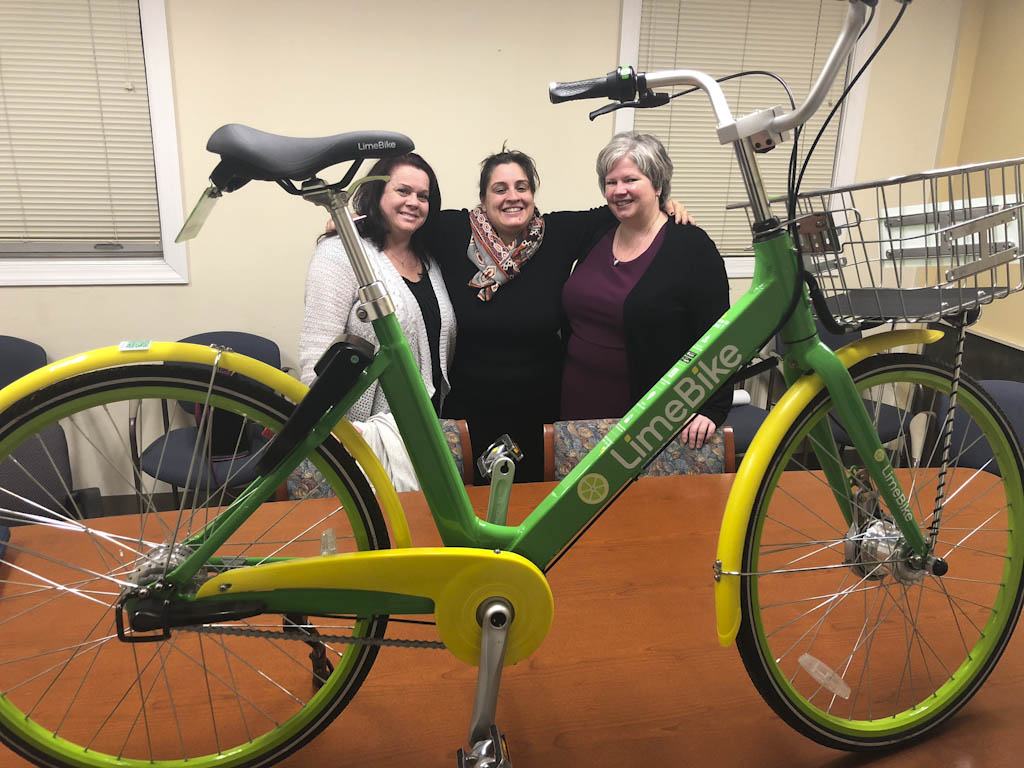 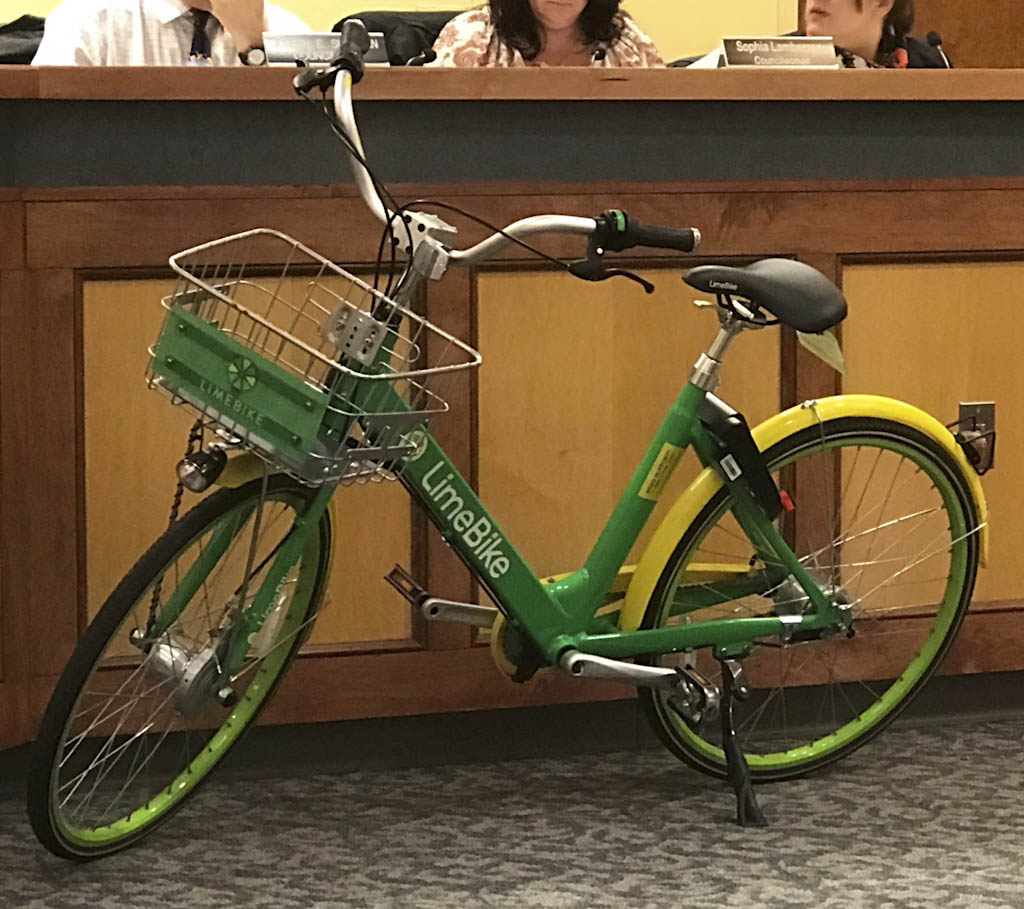 KEYPORT–Striving to reduce vehicular traffic and give residents some new two-wheelers, the Borough Council entered into a shared services agreement with Limebike.

“The borough, under the leadership of Councilmembers Victoria Pacheco and Collette Kennedy, assisted by Councilmember Sophia Lamberson, has been discussing various ways of reducing vehicle traffic on Keyport streets,” Borough Administrator Stephen Gallo said. “We began exploring various bike share programs including Zagster, which is the company in Asbury Park. We discovered LimeBike which seems to be the next generation in bike sharing. The best part is there is no cost and no risk to using LimeBike.”

The council recently approved a resolution, authorizing the execution of an agreement with Neutron Holdings Inc., also known as Limebike, to provide and operate a bicycle share service throughout the borough.

“We are proud to be the first New Jersey community to be deploying this exciting and innovative approach to bike sharing,” Gallo said.

LimeBike aims to revolutionize mobility in cities and campuses by empowering residents with a greener, more efficient, and affordable transportation option that also sustainably improves urban mobility, according to a prepared statement from Limebike.

By partnering with local key stakeholders and systematically deploying a fleet of smart-bikes that are enabled with GPS, wireless technology and self-activating locks, LimeBike will dramatically improve urban mobility by making the first and last mile faster, cheaper and healthier for riders, according to the statement. Funded by leading Silicon Valley venture capital firms Andreessen Horowitz, DCM Ventures, and GGV Capital, LimeBike is based in San Mateo, California.

“LimeBike is a new concept in bike sharing that does not require the use of docks. Building on the CitiBike program in New York City, companies have developed a program that allows users to take a bike from when they locate it, ride it to their destination and leave it there. The innovative new program does not require the user to locate a docking station to end their ride,” Gallo said.

According to Gallo, there is no cost to the borough. Residents who want to use a bike will pay $1 per half hour and students will pay 50 cent per half hour.

Residents can expect to see the bikes in the borough on the first day of spring, according to Gallo.

“Final terms are being negotiated. We are hoping for soft launch in the spring with a complete roll-out for the Keyport Garden Walk,” Gallo said.

The first deployment of bikes is expected to be about 100 bikes to be adjusted seasonally and according to demand, according to Gallo.