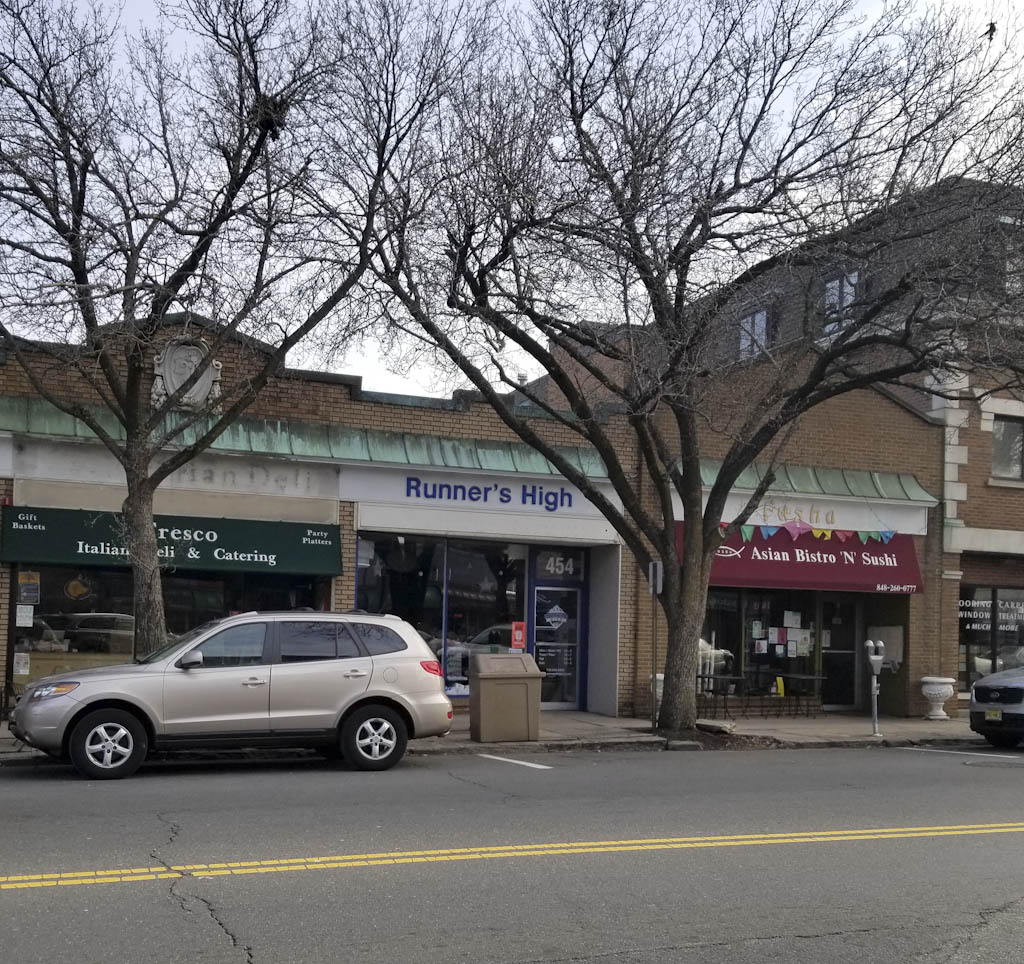 METUCHEN —  Members of the Metuchen Downtown Alliance (MDA) claimed that they could not succeed without the continued contributions of dedicated volunteers, businesses, owners and partners.

And for that, the MDA recognized a number of people who have contributed to the success of the downtown district in its first full year of operation at the MDA’s annual meeting on Jan. 25 at La Rosa’s Pizzeria on Lake Avenue.

In May 2016, the Borough Council moved forward with creating the MDA to be the management organization for a new downtown improvement district. The MDA is a non-profit public-private partnership, led by Executive Director Isaac Kremer, who manages and markets the downtown area, working with a volunteer board and businesses to develop a strategic plan identifying new retail and other businesses to recruit for Metuchen and connect businesses with landlords who have vacancies.

A total of 104 volunteers contributed 4,384 hours to downtown revitalization efforts valued at $108,497.50, according to Kremer.

Dan Cea, who served on the MDA’s Family-Friendly, Tech and Town Plaza teams, received the Volunteer of the Year Award.

“I’m proud of the work that the MDA Events Committee has done to make downtown a more interesting place in which to spend time,” said Cea, who said he started volunteering in order to benefit his son and all the children of Metuchen. “A vibrant downtown with interesting events will form the backdrop for our children’s memories.”

Cea said it is his hope that many years from now, his son and other children will remember the downtown and the fun they had, whether it was after their last day of school during the Kids Takeover event, or New Year’s Eve on the Town Plaza, dancing in zero-degree temperatures while people were breathing fire on stage.

“Additionally, he helped the tech team [gain] over 750,000 views on Google images for businesses downtown,” he said.

Kremer said Runner’s High was one of 10 initial businesses to participate in a storefront consultation. Runner’s High made immediate improvements to its windows and front door and the business changed the visual merchandising and layout inside, he said.

“[The business is] continuing to model leadership through new lettering, painting and merchandising improvements inside,” Kremer said.

Jeff Jossell, of Suburban Square LLC, received the District Owner Award for undertaking the conversion of what Kremer said was “one of the greatest eyesores downtown on Lake Avenue and made it into a beautiful, fully occupied retail space” in just less than a year.

Placemaking is a multi-faceted approach to the planning, design and management of public spaces.

“[Cruz is the] creative force behind some of our most successful promotions, including Haunted Downtown and New Year’s Eve on the Town Plaza,” Kremer said. “Her company Creative Twist has partnered with numerous businesses on retail promotions, helping to attract new customers and encourage spending.”

“[Wetzel made] major placemaking contributions to activate spaces and help businesses downtown,” Kremer said. “[He] participated in the AARP alley transformation between the Pearl Street parking lot and Main Street, where he designed and painted the ‘Imagination is More Important than Knowledge’ mural.”

Kremer said Wetzel was also instrumental in implementing the first 3-D crosswalk in the parking lot behind La Rosa.

Councilwoman Allison Inserro received the Public Official Award. She is the founder of the MDA and chair of the MDA’s Getting It Done Team.

“[Inserro] helped inspire volunteers to carry out our planting project and oversaw the installation of new holiday lights throughout the district,” Kremer said.

“Grace was part of the stakeholder group that helped to establish the MDA,” Kremer said. “She participated in training opportunities provided, including attending the 2017 Main Street Now conference in Pittsburgh. Throughout it all, she maintained active membership and participation in the Metuchen Arts Council and Borough Improvement League.”

Shackney said she was happy to serve on the Design Committee that originally oversaw the cleaning of the district sidewalks, the installation of the new planters, the enhanced holiday decorations and the establishment of a public art policy.

In the first year of the MDA, Shackney served as a representative of the Metuchen Arts Council on the MDA’s board. This year, she stepped down as chair of the arts council; however, she continues to serve as a volunteer on the public art team and the plaza planning team.

“While the first year was about adopting an organization that fits the needs of the downtown district, I think the MDA’s presence is strongly felt downtown,” Shackney said. “It has made great strides in unifying business owners, property owners and community members behind the idea of improving our downtown.”

Shackney said she is excited about the cultural programming that will take place on the new town plaza this summer and the proposed use of public art and placemaking techniques to connect the new developments near the Whole Foods Market with the Main Street business district.

“I could not be happier with [MDA’s] progress so far,” she said.