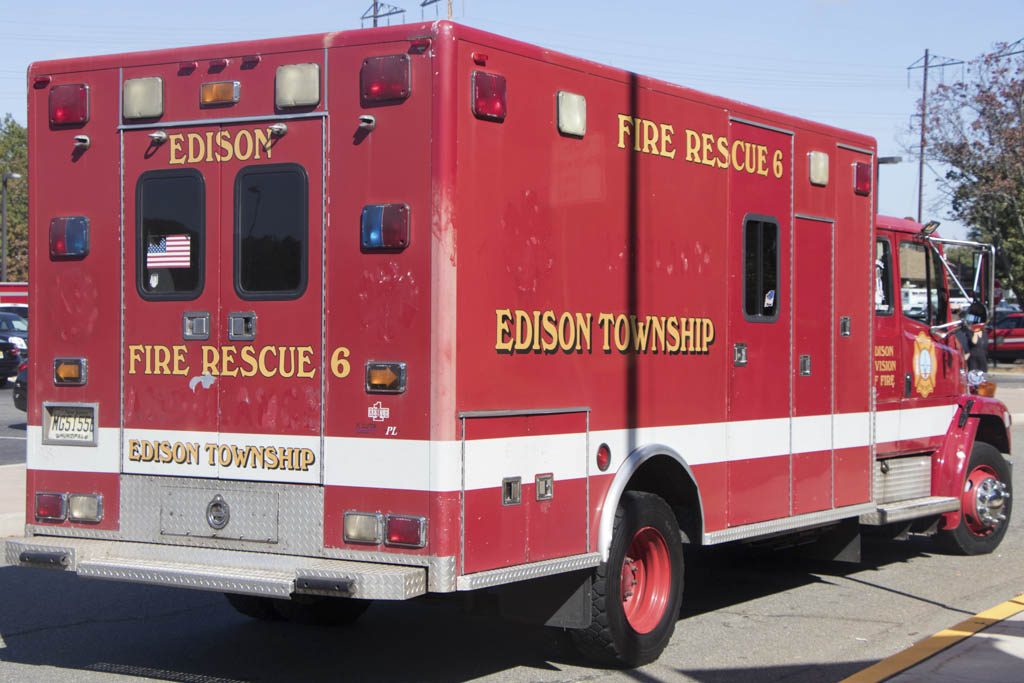 EDISON — A fire in the basement of a single-family dwelling on Livingston Avenue left an elderly man and two dogs dead and another elderly man in critical condition, according to Fire Chief Brian Latham.

“Arriving firefighters encountered a basement fire with fire extension to the first floor with heavy smoke throughout the structure,” Latham said of the fire that was reported at 5:11 a.m. Feb. 28. “Escaping occupants reported that there were persons trapped in the basement.”

Firefighters found a 75-year-old male who was pronounced dead at the scene, Latham said, adding there is no official cause of his death as of press time.

A 72-year-old male was taken to St. Barnabas Hospital in Livingston for smoke inhalation, and his condition had been upgraded from critical to stable, as of press time.

“It took firefighters 30 minutes to control the fire and the cause is under investigation,” Latham said.

New Brunswick, Metuchen, South Plainfield, Piscataway and North Brunswick fire companies covered for the Edison Fire Department while they responded to the fire.