Holmdel Committee bans the sale of puppies from mills 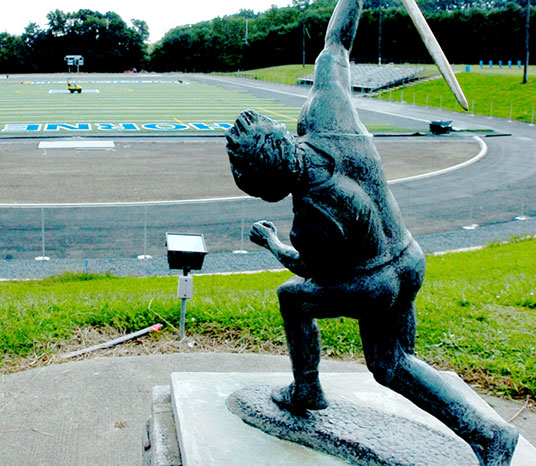 The committee believes it is in the best interest of the township to adopt reasonable regulation to reduce costs to the township and its residents, protect the citizens of the township who may purchase cats or dogs from a pet shop or other business establishment, help prevent inhumane breeding conditions, promote community awareness of animal welfare and foster a more humane environment in the township, according to a statement included on the committee agenda.

Current federal and state laws and regulations do not adequately address the sale of puppy and kitten mill dogs and cats in pet shops, according to the committee agenda.

Restricting the retail sale of puppies and kittens to only those that are sourced from animal shelters and rescue organizations will likely reduce pet overpopulation and thus the burden on such agencies, as well as financial costs on local taxpayers, according to the committee agenda.

The committee adopted the ordinance to ban the sale of cats and dogs bred at puppy and kittens mills on Feb. 27 during its semi-monthly meeting at the municipal building.

According to Township Administrator Donna Vierio, there is only one pet store located within the township.

Humane Society of the United States Volunteer Larry Cohen said by the committee adopting this ordinance, the township will join 118 other municipalities in New Jersey who has adopted the same ordinance.

By adopting the ordinance, Friends of Animals United NJ/NY Puppy Mill Awareness Campaign Coordinator Janice Fisher said: “You will literally be helping prevent that pipeline of these inhumanely bred puppies into New Jersey; you will be helping taxpayer shelters; [and] responsible rescue.”

Fisher said the ordinance does not stop consumers’ ability to purchase a puppy from where ever they choose.

“There are wonderful responsible breeders in New Jersey; you don’t just have to adopt, that is not what this is all about,” Fisher said.

The ordinance will become effective 90 days after its adoption, according to the committee agenda.

In other news, Boy Scout Troop 131 member Jeremy Bodycomb received a resolution of recognition for achieving the status of eagle Scout.

According to Mayor Tom Critelli, Jeremy fulfilled his requirements to become an Eagle Scout by replacing the 125-foot boardwalk at Bayonet Farm’s Ramanessin Trail.

By Jeremy replacing the boardwalk, Critelli said, “[This] will allow visitors to safely enjoy the park and thereby contributed to the well-being of his community.”