Monroe residents to vote on referendum for new middle school 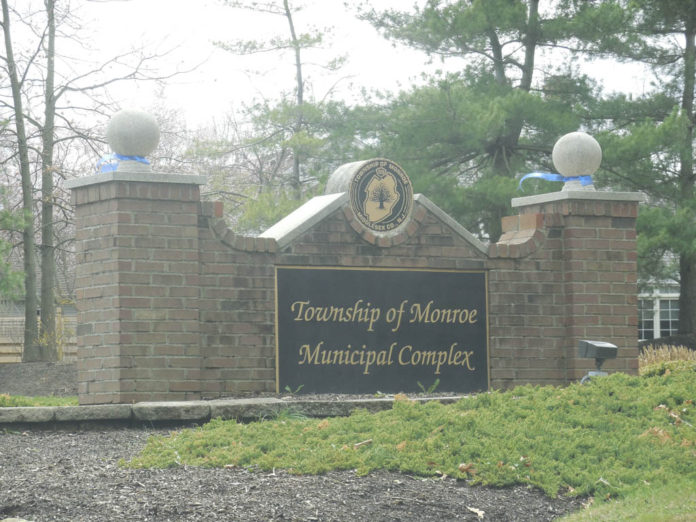 With the community’s middle school enrollment projected to exceed 2,000 students by 2023, the Monroe Township Board of Education is proposing to build a new middle school.

That action would enable the Monroe Township Board of Education to divide the middle school population among two buildings.

Residents will head to the polls on March 13 to vote on a referendum that proposes the construction of a three-story, 152,315-square-foot school for students in grades six through eight that officials said will provide parity of academic, athletic and extra-curriculum spaces to support district-wide fairness in facilities and opportunities.

The cost of the proposed school is $68.8 million. District administrators said the state will contribute about $7.1 million in debt service aid, which would be paid in 30 annual installments.

Kozak said the owner of a home currently assessed at $325,000 would pay about $135 more per year in school taxes for 30 years as their share of the referendum.

Kozak said the new middle school is proposed to be built on a 35-acre parcel at the intersection of Applegarth and Cranbury Station roads. The property was previously a golf range.

The township is transferring ownership of the site to the school district at no cost, the property is readily accessible, it has all required utilities and there are no environmental or construction issues, according to district administrators.

The capacity of the existing middle school on Jamesburg-Perrineville Road is 1,259 students and the enrollment was 1,663 students as of Dec. 18. The district’s middle school enrollment is projected to increase to 2,072 students during the next five years, according to district administrators.

Monroe Township Middle School Principal Chari Chanley said she runs a tight ship and is always refining, rearranging and restructuring the school to accommodate the increasing number of students.

The current middle school is 184,916 square feet, which includes the Performing Arts Center.

“There is no wasted space,” Chanley said, noting that every change in how the building is used is approved by the state.

At the start of the 2018-19 school year in September, Chanley will also oversee the operation of 10 portable trailer units, which will add eight classrooms and two auxiliary cardio laboratories. The trailers will cost $1.5 million and will be included in the district’s 2018-19 budget.

Kozak said that over the past several years, the administration and the school board members have examined the district’s greatest need.

“Another middle school is our greatest need. … We do need additional space at the high school and on the elementary school level, but we decided to take one project at a time,” the superintendent said.

District administrators said if the referendum is approved, the projected opening date for the new middle school would be September of 2021. Polls will be open from 7 a.m. to 8 p.m. on March 13. All registered voters in Monroe Township are eligible to vote on the school referendum and will vote at their regular polling location.