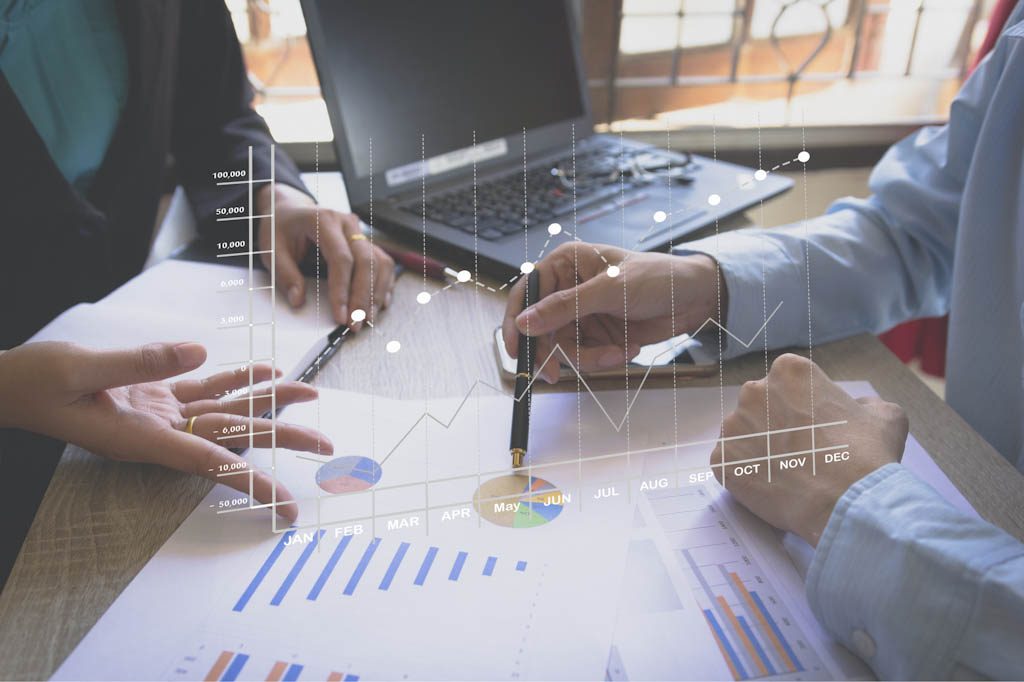 OLD BRIDGE — A week after denying the appointment of longtime Chief Financial Officer Himanshu Shah to concurrently serve as the township’s business administrator, the Old Bridge Township Council moved to approve his appointment to the role.

“My comments last week were in no way representative of Mr. Shah. I was referring to the future,” he said. “Mr. Shah is already doing the job, he’s doing a fine job, he is an upstanding man, citizen and public servant and in no way did I mean to impugn his character. I’m very sorry for that.”

On Feb. 26, Paskitti shared concerns about accountability among the positions.

Murphy said he did not understand why the council was voting again on the matter after it was rejected.

Township Attorney Mark Roselli said the council is permitted to reconsider a mayoral appointment if rejected within 90 days.

Merwin questioned the advertisement for the position, which required five years of business administrator experience.

Roselli said Shah has served in an acting business administrator role and the advertisement requirements were not the total basis for the position. He has been the CFO in Old Bridge since 1993.

“The township could always ask for more requirements,” he said.

Merwin asked Roselli if he saw any conflicts with the dual role.

“Statutorily, with respect to conflicts, I’m not sure if situations may arise,” he said. “I think any person who holds any position should be cognizant of and keep that in mind. The mayor has oversight of both positions as well and he will continue to exercise oversight.”

Roselli said the council also has the ability to scrutinize the budget and bill lists that are presented.

“I do not recognize any particular area of conflict, but this is not different of any other position,” he said. “Facts dictate if a conflict of interest may arise and I recommend to Himanshu as with any other employee to be cognizant of their position.”

Roselli said if a potential conflict arises, the employee should raise it and address it with the right people.