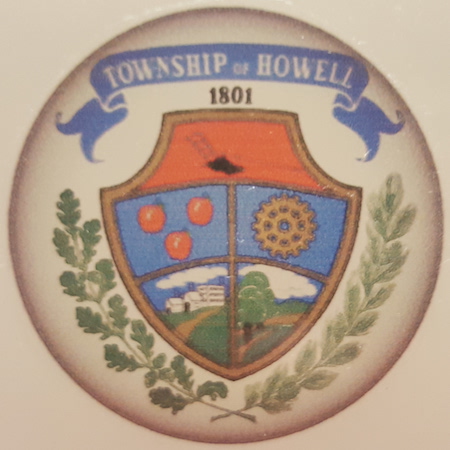 HOWELL – The Township Council has authorized the installation of a solar energy collection facility at the former Waste Disposal Inc. solid waste sanitary landfill on Lakewood-Allenwood Road in Howell.

Nicastro previously said the goal of establishing a solar energy facility at the former landfill “would be to generate enough money to offset (discharge water) pumping costs, totally relieving (Howell) of our obligation and generating revenue for the county.”

He said a priority established by former mayor William Gotto and previous council members was to formulate a plan to remove Howell from its responsibility to pay for the pumping of discharge water from the site.

The landfill has been closed since the 1990s and there was a consent decree agreement with the former land owner/business owner, Monmouth County and Howell, according to Nicastro.

“This (solar energy plan) would be a significant savings to the sewer (ratepayers) and hopefully another decrease in our sewer rates can be made,” he said. “Through Mother Nature’s natural process, pumping (of discharge water) has decreased, but it has still cost the sewer ratepayers of Howell over $100,000 a year.”

According to the council’s resolution, Howell currently pays more than $100,000 per year for ground water pumping and treatment costs associated with the closure of the landfill.

Monmouth County officials are developing a plan for the installation of solar energy panels at the former landfill and a solar installation is projected to generate significant revenue which can be used to offset the pumping costs to Howell, thereby lessening or eliminating a burden to the township’s taxpayers, according to the resolution.