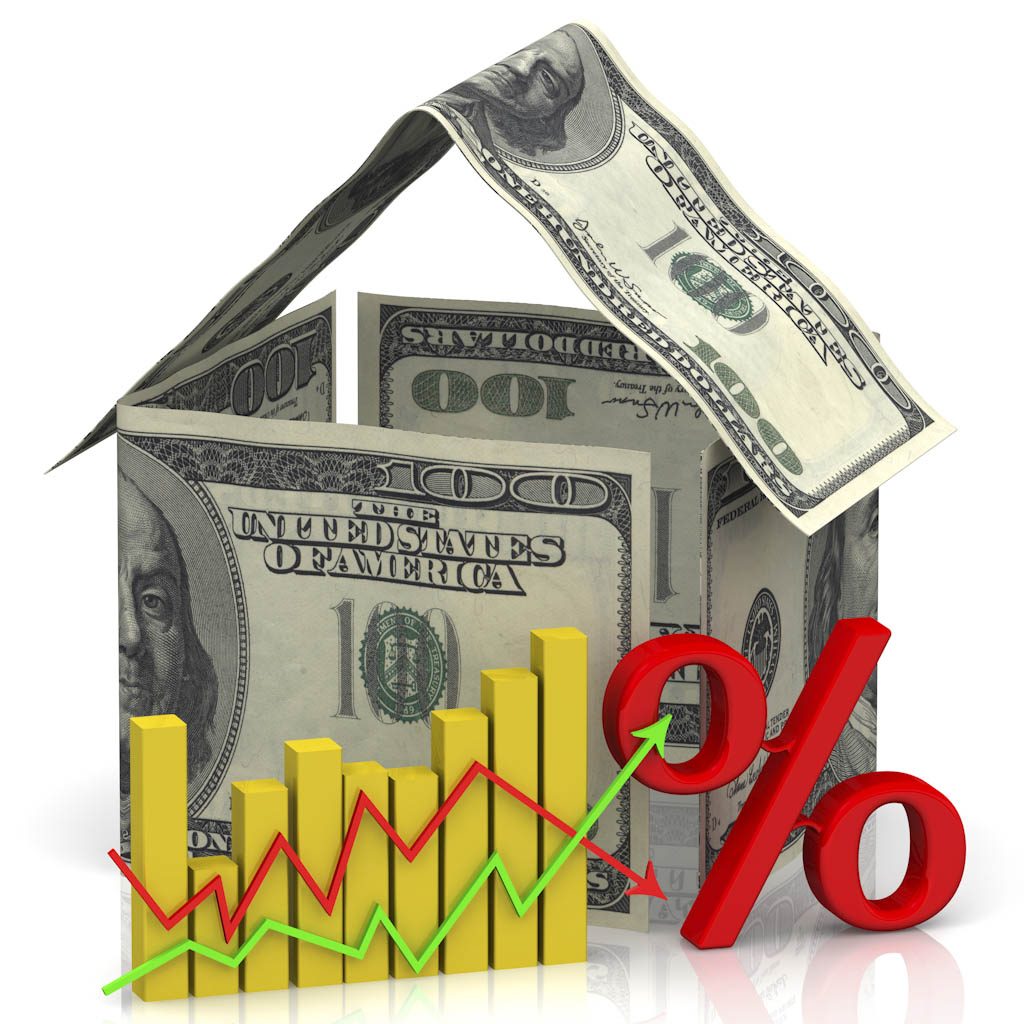 OLD BRIDGE — Township Council members are continuing to discuss the 2018 municipal budget, which is expected to result in a $22 tax increase for the owner of a home that is assessed at the Old Bridge average of $154,015.

The proposed $55.3 million municipal budget was introduced on March 5. A formal budget presentation and public hearing will be held on April 9.

The municipal tax levy for 2018 will be $34.17 million, to be collected from Old Bridge’s residential and commercial property owners. Shah said $6.75 million in surplus funds (savings) will be used as revenue in the budget and he said the township expects to receive $6.27 million in state aid.

“The 2018 budget provides funding for the continuation and improvement of core municipal services for the residents of Old Bridge,” Shah said.

Shah said employee salaries, benefits and payroll taxes comprise 62.68 percent of total annual expenditures in the budget. Salaries and wages total $22.45 million, an increase of $763,122 from 2017.