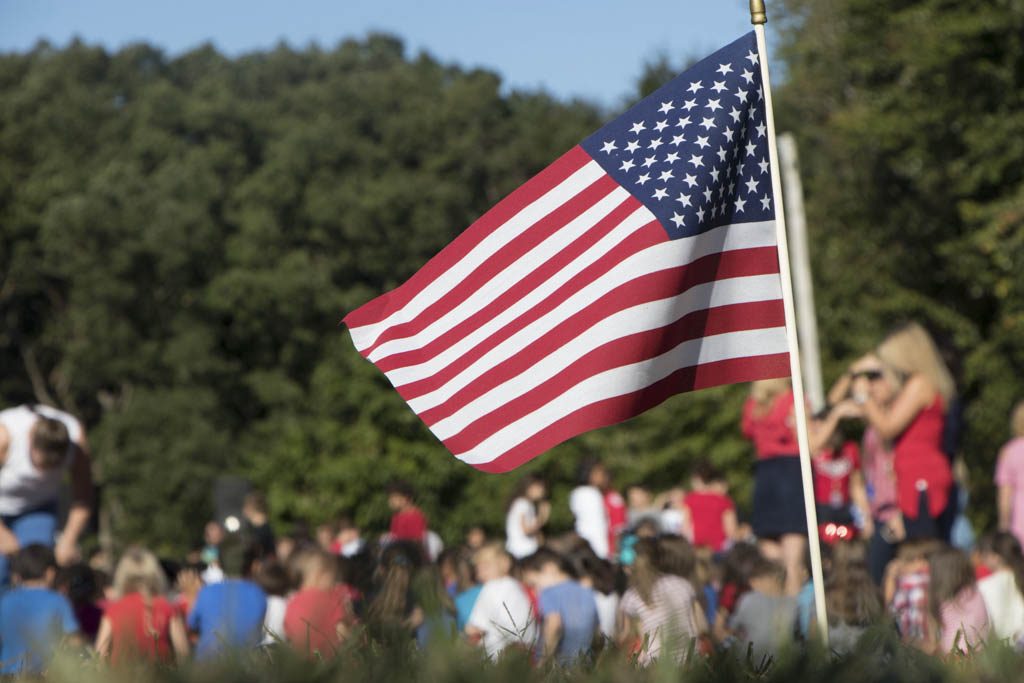 Assigned to the Headquarters and Headquarters Company, 369th Sustainment Brigade, Russo retired from the New York Army National Guard after first entering the military in July 1997, according to information provided by Major General Anthony P. German, adjutant general for the State of New York.

“It is a bittersweet achievement, each time we celebrate the retirement for one of our National Guard Citizen Soldiers,” German said in the statement. “I want to applaud the accomplishment and the milestone of more than 20 years of service not only of these soldiers, but of their families and civilian employers. We say that we recruit soldiers in the Army National Guard, but we know that to make this a career we retain families,” German said.

“On behalf of our force, I want to wish only the greatest success for all the future endeavors of our retirees as they embark on new chapters of their lives.” 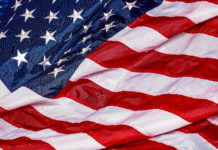