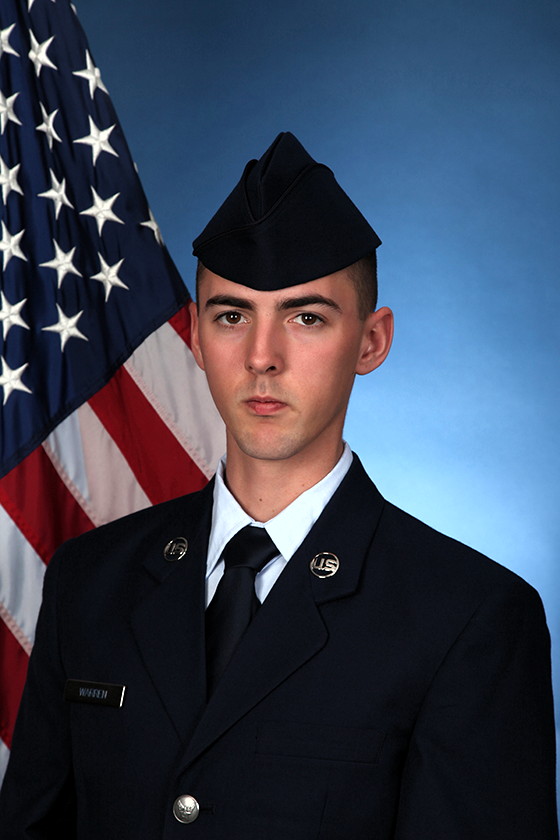 Warren is the son of Teresa and Donald Warren of Hazlet.

He is a 2013 graduate of Raritan High School in Hazlet.