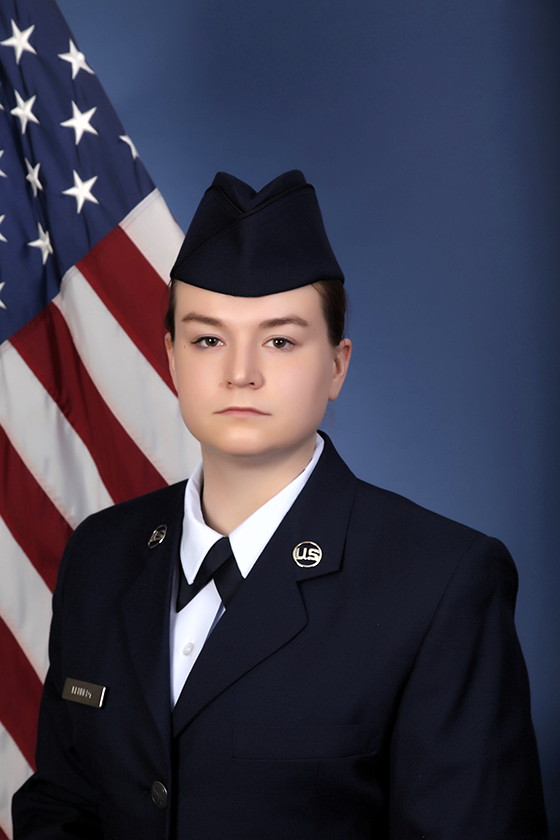 She is a 2014 graduate of Monmouth Christian Academy in Hazlet.