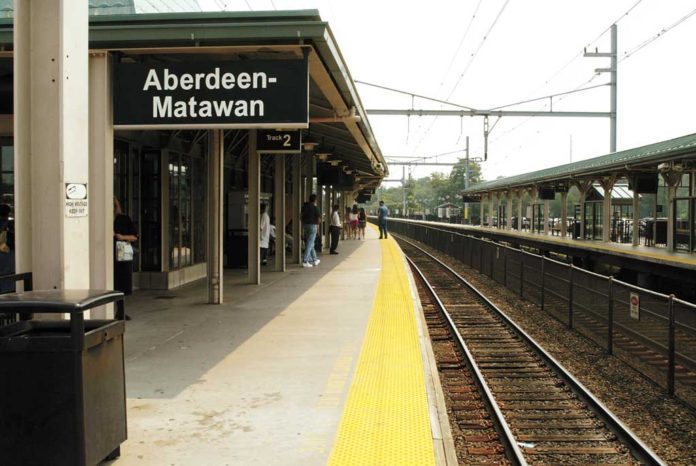 The installation of a Project Medicine Drop box has been placed in Aberdeen Township.

The Aberdeen Township Police Department has joined numerous municipalities in the New Jersey Attorney General’s “Project Medicine Drop” initiative with the installation of the box.

The announcement makes it easier and more convenient than ever for township residents to take an active role in the fight against the nationwide epidemic of opiate and heroin abuse, which often is fueled by the abuse of prescription painkillers, according to a statement from the township.

The department’s new Project Medicine Drop box is stationed at police headquarters, which located at 1 Aberdeen Square in Aberdeen.

According to Aberdeen Police Chief John T. Powers, the police department installed the box on March 20.

“Project Medicine Drop is a natural addition to our commitment to help improve the public safety and quality of life in Aberdeen. It will encourage our residents to be fully aware of the potential for abuse presented by otherwise beneficial medications,” Powers said.

Residents may visit the Aberdeen Police Department at any time – 24 hours a day, seven days a week, 365 days a year – to dispose of their unused or excess medications. Residents are urged to make sure any liquid medications are securely held in a bottle or other type of container, according to a statement from the township.

Prescription labels should be removed from all bottles or packaging prior to drop-off. Syringes are not accepted, according to a prepared statement.

Project Medicine Drop is an important component of the New Jersey Attorney General’s effort to stop the diversion and abuse of prescription drugs, including highly addictive opiate painkillers, according to a statement from the township.

Through this initiative, the New Jersey Division of Consumer Affairs installs secure “prescription drug drop boxes” at police departments, sheriff’s offices and state police barracks across New Jersey, allowing citizens to safely dispose of their unused, excess or expired prescription medications, according to a statement.

The statement also explained that by giving New Jerseyans a safe and secure method to dispose of unneeded medications, Project Medicine Drop helps prevent the abuse of these drugs. This initiative also protects New Jersey’s environment by keeping these drugs out of landfills and out of the water supply.