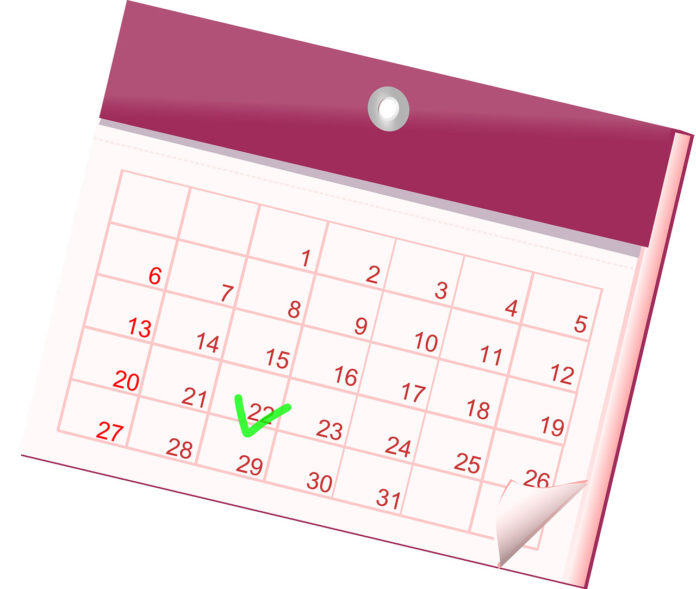 Erwin Ganz will speak on “Enduring Kristallnacht in Nazi Germany and Thriving in America: A Story of Survival and Immigration” at 2 p.m. on April 12 in the Parkview Room in West Hall at Middlesex County College, Woodbridge Avenue, Edison.

Ganz will present his story of growing up in Nazi Germany during the rise of antisemitism and witnessing the violence and destruction of Kristallnacht – The Night of Broken Glass – that saw almost all synagogues in Germany and Austria destroyed, thousands of businesses and homes ruined, and 30,000 Jewish men forced into prisons and concentration camps.

Ganz and his family immigrated to the United States in April 1939 and settled in Newark. He went to college at night for nine years to become a certified public accountant.

The program will take place on April 12, which is Holocaust Remembrance Day.

The program is sponsored by the New Jersey Council for the Humanities and the Holocaust and Human Rights Center at MCC.