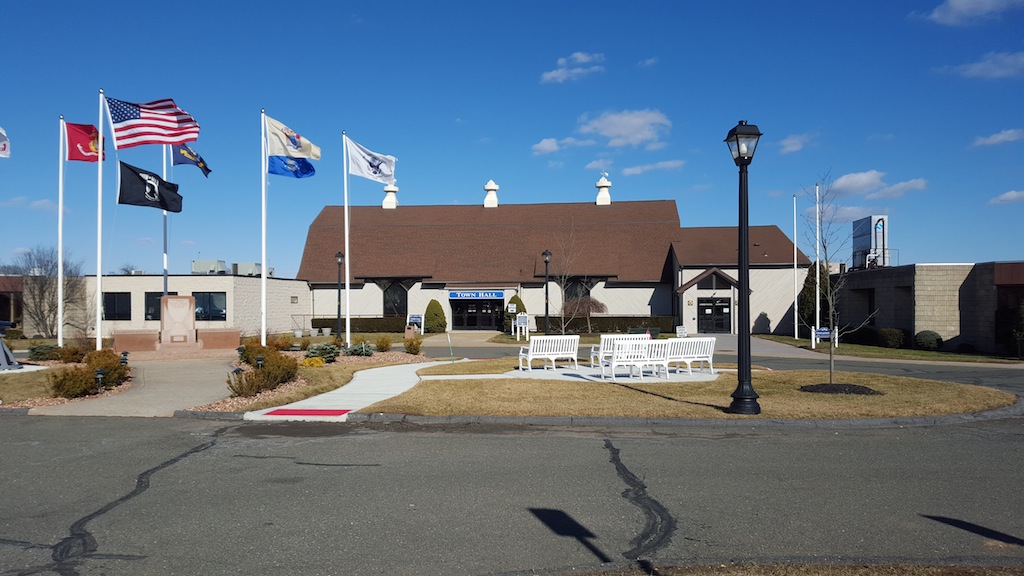 MARLBORO – With a 4-0 vote by the Township Council, Marlboro’s municipal budget for 2018 has been put in place and is expected to result in a $59 increase in municipal taxes for the owner of a home assessed at the township average.

The $37.4 million budget was adopted on April 20 by council President Randi Marder, Vice President Scott Metzger, Councilman Jeff Cantor and Councilwoman Carol Mazzola. Councilman Michael Scalea was absent from the meeting. No one from the public commented on the budget when given the opportunity to do so.

“The budget process runs smoothly each year thanks to the diligence in preparation by our business administrator, Jonathan Capp,” Marder said. “Our public budget discussions went well as the council met with each department head. These conversations covered their budgetary concerns as well as ours for the upcoming year.

“Marlboro is in a good financial position, as evidenced by our AAA bond rating. We have allocated $5 million toward local road improvements this year and will continue to address the need for road repairs as needed. This council and mayor work well together and put Marlboro first,” Marder said.

Under Marlboro’s form of government, the administration develops the budget and presents it to the council. The council members review and adopt the spending plan.

The $37.4 million budget was unchanged from the document that was introduced on March 1. The spending plan will be supported by the collection of $27.24 million in taxes from Marlboro’s residential and commercial property owners. Other revenues will account for the remaining $10.16 million in appropriations, according to municipal officials.

The 2018 budget is expected to result in an $59 increase in municipal taxes for an individual who owns a home that is assessed at the township average of $494,179, according to municipal officials.

Hornik said the budget “includes expanded strength training, cardio and fitness programming for senior citizens, hiring and equipping a new police officer with a focus on explosives detection and school security, and a down payment on the largest road improvement initiative in Marlboro history.

Marlboro police officers were paid $8.68 million in base salaries and wages in 2017. That amount is expected to increase to $8.88 million in 2018. A total of $440,482 was budgeted for police operations in 2017 and $505,042 is budgeted for police operations in 2018. Officials said the increases include hiring Class III officers (retired law enforcement officers) to be stationed at township schools.