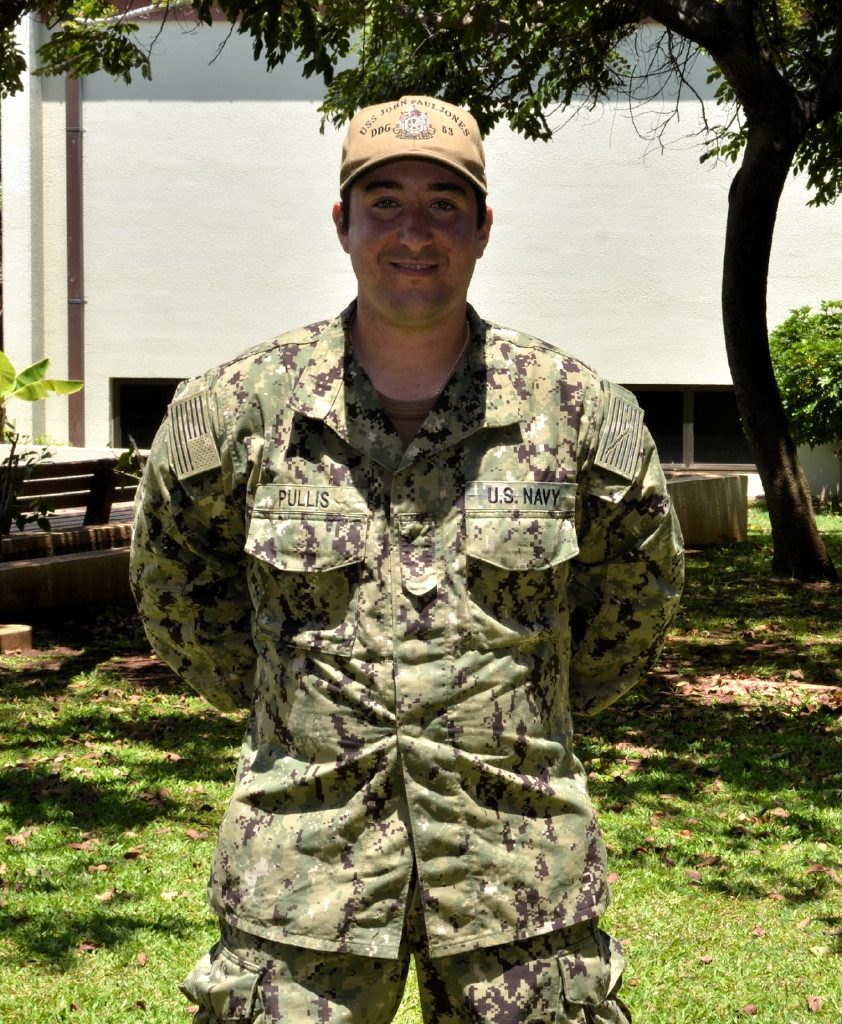 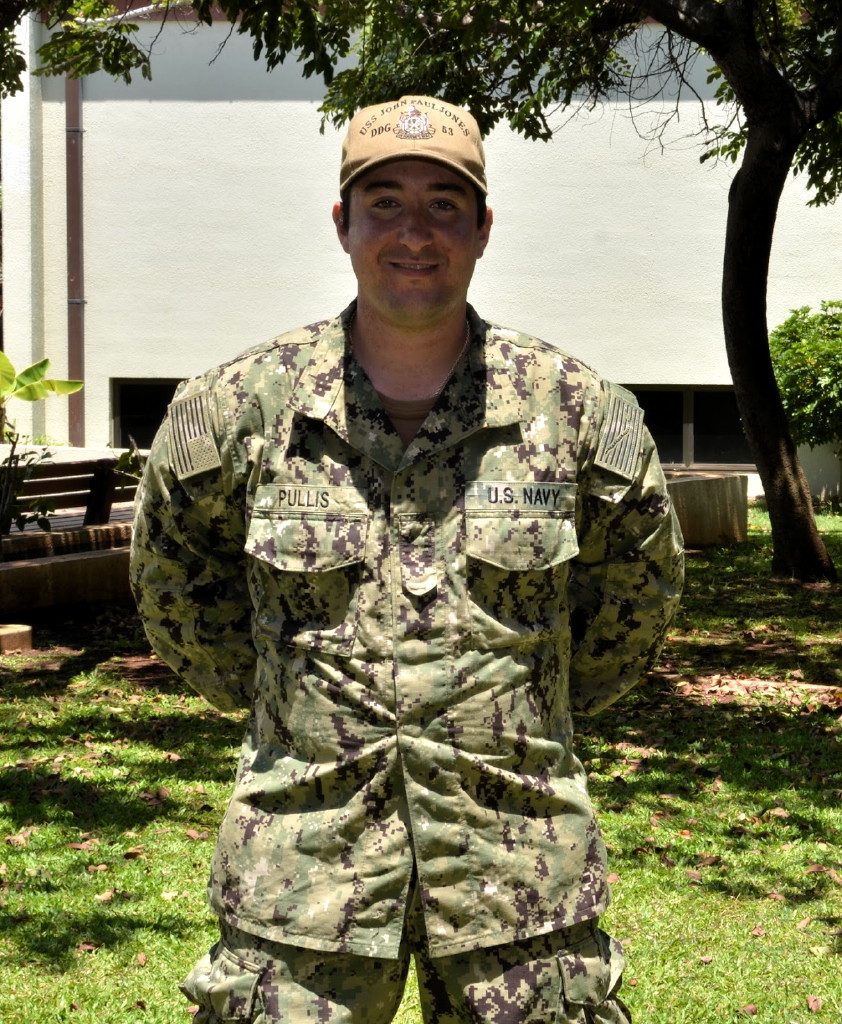 “My father passed away in [the terrorist attacks of] Sept. 11 and I knew from a very young age that I wanted to serve for him,” Pullis said.

More than 300 sailors serve aboard the ship, and their jobs are highly specialized and range from maintaining engines to handling weaponry along with a multitude of other assignment that keep the ship mission-ready at all times, according to Navy officials.

Fast, maneuverable, and technically advanced, destroyers provide credible combat power, at and from the sea.

Navy guided-missile destroyers are multi-mission ships that can operate independently or as part of a larger group of ships at sea, Navy officials explained. They are equipped with tomahawk missiles, torpedoes, guns and a phalanx close-in weapons system.

Challenging living conditions build strong fellowship among the crew. The crew is motivated, and can quickly adapt to changing conditions. It is a busy life of specialized work, watches and drills. Serving aboard a guided-missile destroyer instills accountability and toughness and fosters initiative and integrity.

“I am the first to serve in my immediate family,” Pullis said. “I am serving for a really good reason. Ever since I was a kid I wanted to join. Now I feel even more pride and honor since being a part of the Navy. I am doing it not only for my dad, but my family as a whole.”

As a member of one of the U.S. Navy’s most relied-upon assets, Pullis and other sailors know they are part of a legacy that will last beyond their lifetimes providing the Navy the nation needs.

“Serving in the Navy is something I always wanted to do,” Pullis said. “It was a goal for so long, and now that I am here it is time to continue setting goals to make my career even better.”

This article was written by Kayla Turnbow of the Navy Office of Community Outreach.