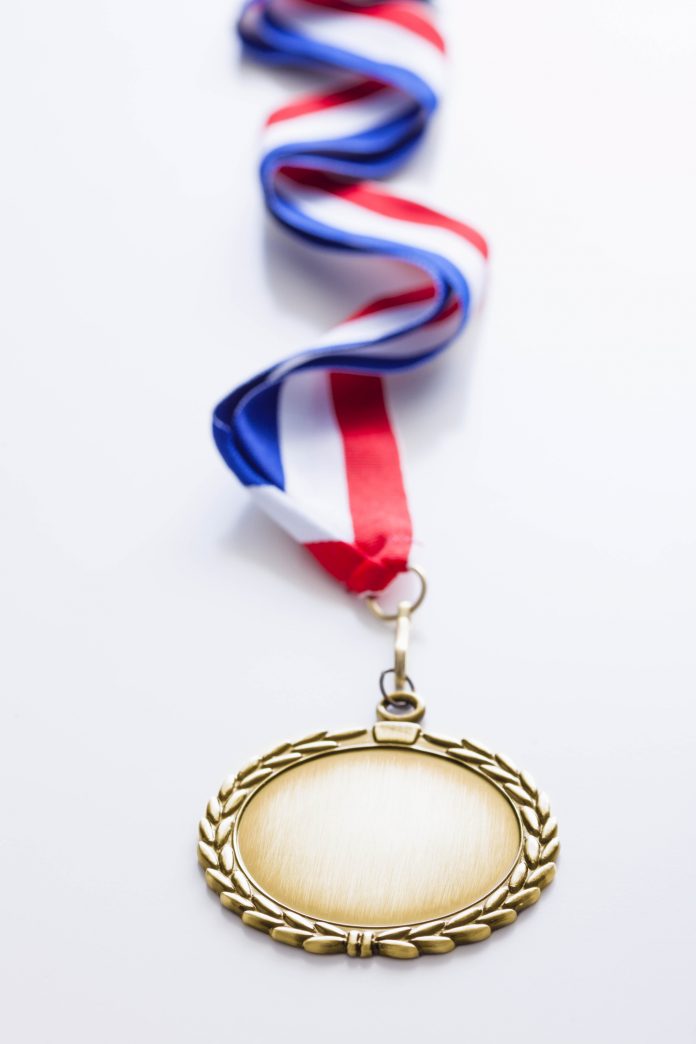 The U.S. Service Academy nominees are:

Young artists from various schools in Middlesex and Monmouth counties participated in this year’s art competition, which is part of the nationwide program known as “An Artistic Discovery.” Local judges chose first, second and third place winners, and also awarded 15 honorable mentions. The first place winner, Imani Sylvain, will have her artwork displayed for the next year in the United States Capitol Building in Washington, D.C.