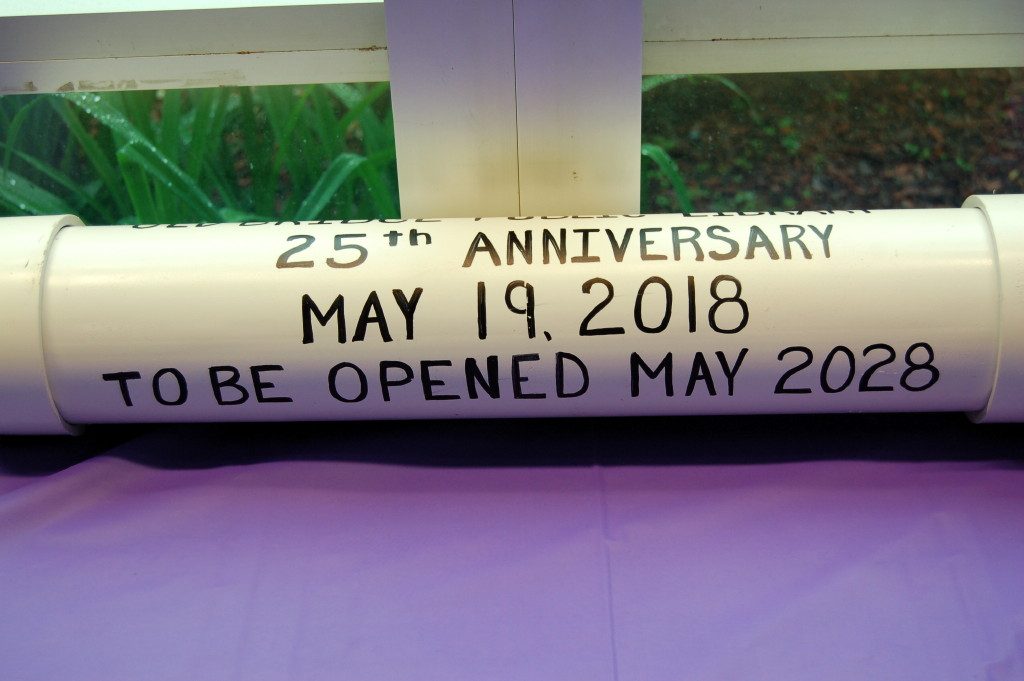 The Old Bridge Public Library celebrated the 25th anniversary of its central branch building on May 19, which had opened on May 25, 1993. The library itself was established many decades ago. The article “Old Bridge Library celebrates 25 years” incorrectly stated the anniversary in the May 30 issue of the Suburban.

Opinion: Remember those who gave their lives for liberty: commemorating the 80th anniversary of World War II