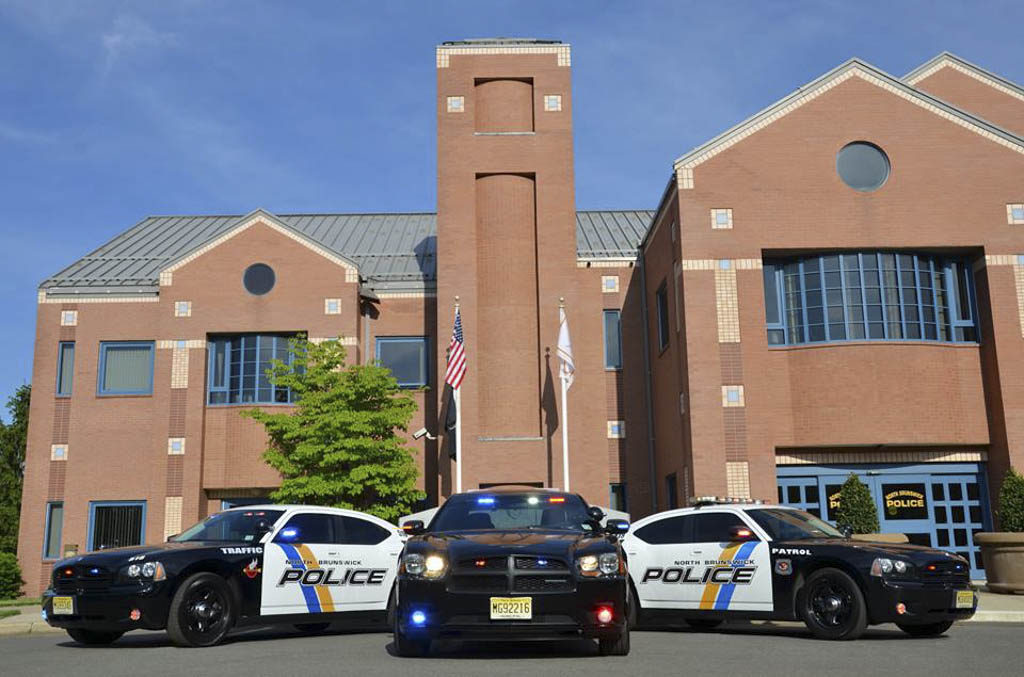 Bonura Jr. served with the U.S. Marines from 2009-13, and then graduated from the Essex County Police Academy in 2013.

“We’re proud to bring another family member out to the department,” Director of Public Safety Kenneth McCormick said, alluding to Lt. William Bonura Sr., who is still on the force, and retired Lt. John Bonura.

“The Bonuras are a family that have given an awful lot to North Brunswick, and North Brunswick’s been very, very fortunate to have them for many years,” Mayor Francis “Mac” Womack said.

“I’m very proud of all of them. They’ve contributed immensely to the police department,” McCormick said.

In regards to Bonura Jr., Womack continued, “He’s going to have a long and fine career in North Brunswick, but I can’t say enough about a young man who has already spent time in the Marines and comes home from Afghanistan and is ready to give service to us here at home, so it’s a real honor to be able to swear you in.”

Bonura Jr. thanked the mayor, council, police administration, his family and friends, and his future coworkers for their support.

“It’s an honor to wear this uniform. It’s been a dream of time for some time,” he said.