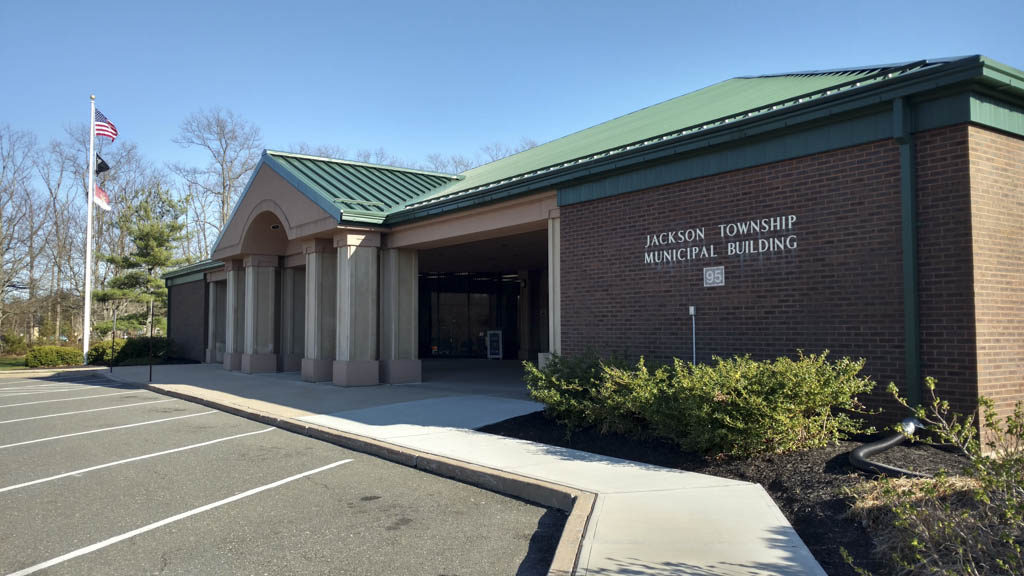 JACKSON – The Cub Scouts will have a permanent storage trailer at the Veterans of Foreign Wars Post 4703 property on Magnolia Drive in Jackson.

Representatives of Cub Scout Pack 34 appeared before the Jackson Zoning Board of Adjustment on June 6 to seek variances from the municipal code so they would be able to use a 40-foot-long trailer for storage purposes. The VFW property is in an R-1 residential zone.

The application required a bulk variance to use the 40-foot container because the municipal code limits containers to 20 feet in length. A variance was also required for the length of time the container will be on site. The trailer will be a permanent structure on the property.

Cub Scout Pack 34 was represented before the zoning board by attorney Angelica Guzman, engineer and planner Christopher Rosati, and Scout Leader Jimmy Iannello.

“Basically, short and sweet, the reason we are here is that we are trying to get a variance for our storage needs, for our pack and troop, which includes packing gear and such things the Boy Scouts need to have a good program here in Jackson,” Iannello said.

Iannello said the Cub Scout pack has been using a temporary storage unit.

“We are having a hard time paying for (the temporary unit) with (fundraisers) being low the last couple of years, so this (permanent) trailer was generously donated by my company, PSE&G, and we were given permission by the VFW in order to hold it there,” Iannello said.

The board’s vice chairman, Sheldon Hofstein, asked what kind of items will be stored in the container.

Ianello said camping gear, snow sleds and a track for the Pinewood Derby would be among the items the pack will store in the trailer. Testimony indicated the VFW will not charge the pack for keeping the container at the property.

The trailer is painted red, but the Cub Scouts intend to paint it an earth tone or a camouflage pattern, according to Rosati. He said the application fits Jackson’s master plan because two community organizations are working together.

“This whole thing is to aid the Cub Scouts and their activities, which in many ways are public, such as road cleanups and school cleanups. And we are going to become a family pack next year, we are going to have girls in our pack as well. Young men and women of this town, team building, being able to learn to be good citizens and residents of this town,” Rosati said.

VFW Commander Richard Dinsmore said his organization would not place any time restrictions on the storage trailer.

“We have no time restriction… when they are done, if they take (the trailer) with them that is fine, if not, they can stay there as long as they want, we are glad to help them,” Dinsmore said.

Following the conclusion of testimony, the zoning board members voted unanimously to approve the storage trailer for the Cub Scout pack at the VFW property.