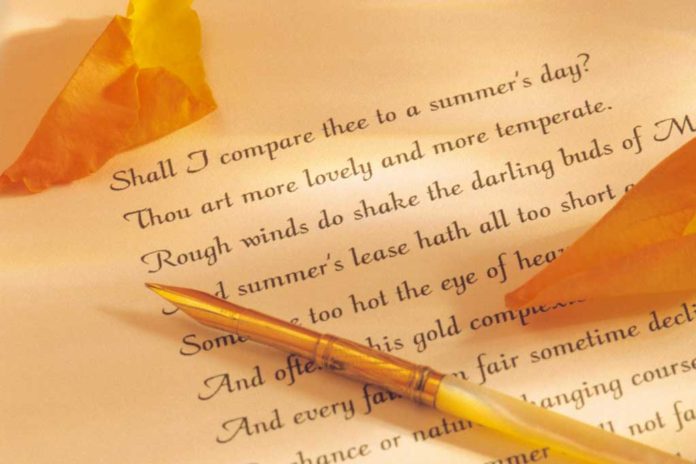 EAST BRUNSWICK – Laurie Goldman is a musician who uses music as her therapy.

“Playing the piano keeps me breathing. Because of that, I play open mics on a fairly regular basis. I usually perform during the week, as it is hard to find open mics on the weekends; however, one Friday night, about three months ago, I was having a particularly hard time dealing with some things in my life, and I was struggling with some depression because of it. I knew I needed to play.”

Goldman recalled spending more than an hour searching the internet for an open mic before she found one.

“I usually prepare ahead of time, but since this was last minute, I just got in the car, turned on the GPS and drove,” the East Brunswick resident said.

When she arrived, she said she noticed a baby grand piano and a sign up sheet.

“A solid hour-and-a-half passed before my name was called, during which my mind was racing with decisions I had to make. I was so focused on my thoughts that I didn’t plan what I was going to play when it was my turn. So, they called my name, and I sat down at the piano. Because I was not using sheet music, I was able to close my eyes. Instead of seeing black, I saw red, and immediately thought of the lyric, ‘I see a red door and I want to paint it black.’ I instantly knew what I needed to play,” she said.

Tickling the ivories to “Paint It Black” by the Rolling Stones, Goldman let the music guide her.

“‘Paint It Black’ was always one of my favorite songs. The lyrics leave plenty of room for interpretation, but in my opinion, the song is about struggling with emotions that vary from depression and anger to loss and confusion. As I began to play, my fingers flew across the keys, and I could feel the tension release from my body. When I was done, a guy in the audience came up to me and said, ‘You made the piano scream,'” she said.

Goldman is also a writer, writing poetry and prose on a daily basis.

“Both art forms are as equally cathartic for me. I do them as a means of survival. I never want to be without a pen or a piano,” she said.

When Goldman got home from the open mic, the man’s words resonated with her, so she pulled out her journal and wrote a poem. Three days later, she received an email about the NAMI NJ (National Alliance on Mental Illness) Dara Axelrod Expressive Arts Mental Health Poetry Contest with the theme, “What is your song?”

She was awarded second place in the contest on June 9 for “More Than Words,” out of 55 participating poets chosen by 174 voters.

“I hope those [who] read my poem realize that different mediums of art are incredibly important in helping to express and deal with your emotions, and furthermore present a form of catharsis that is often hard to come by. I choose to use a pen and a piano; others may choose a paintbrush or photography,” she said.