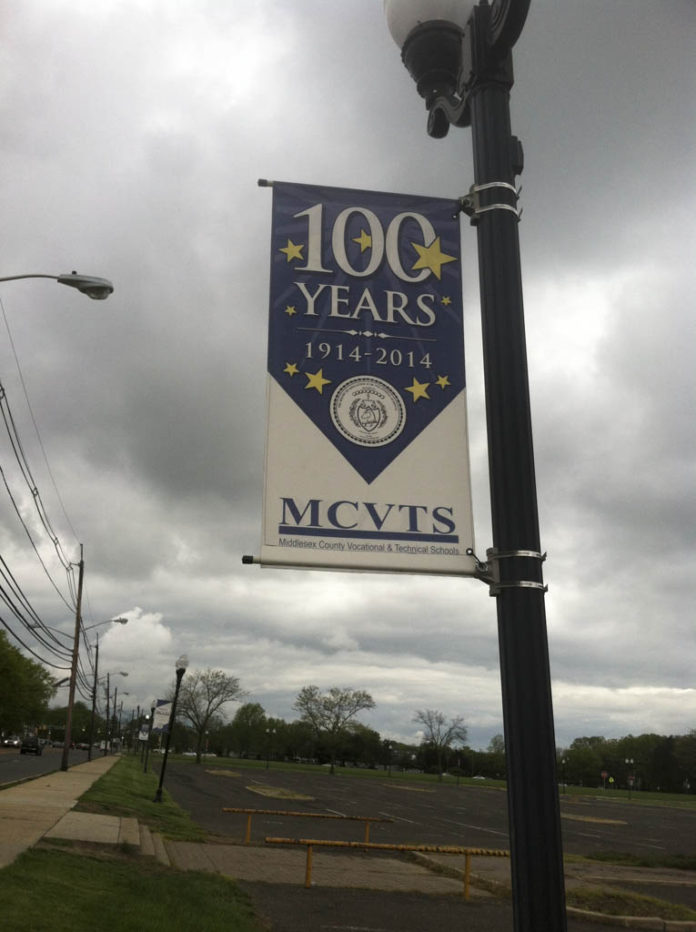 The Middlesex County Vocational and Technical Schools (MCVTS) granted diplomas to 469 students in graduation ceremonies held simultaneously on all five campuses on June 27.

The East Brunswick campus valedictorian was Sean Mejorada of Old Bridge, while the salutatorian was Jennifer Obrizan of Carteret.

On the Piscataway campus, the valedictorian was Gursewek Singh of Carteret and the salutatorian was Branden Barnes of Edison.

At the Academy for Allied Health and Biomedical Sciences in Woodbridge, the valedictorian was Tanvi Banota of South Brunswick and the salutatorian was Owais Aftab of North Brunswick.

The valedictorian of the Academy for Science, Mathematics and Engineering Technologies in Edison was Anjali Gupta of Edison and the salutatorian was Abhishek Hariharan of South River.

The Perth Amboy campus valedictorian was Piero Coronado of Carteret and the salutatorian was Antonia Patterson of Perth Amboy.

Seventy-seven percent of MCVTS graduates from the regular high school program will be attending college or other post-secondary schools, according to information provided by the school district.

For more information on the programs, visit www.mcvts.net.