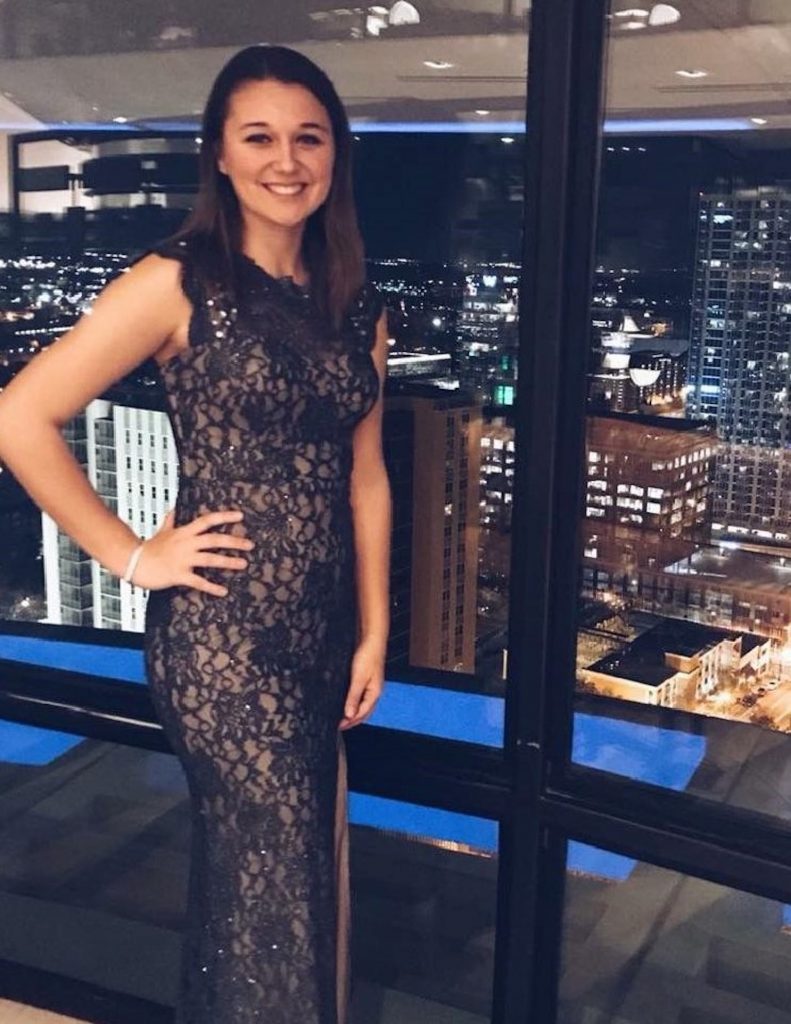 Kirsten Clerico, a Hillsborough High School graduate and Rutgers University student, has been selected to be Miss UNICO Hillsborough for 2018-19. (Courtesy photo)COURTESY PHOTO
× 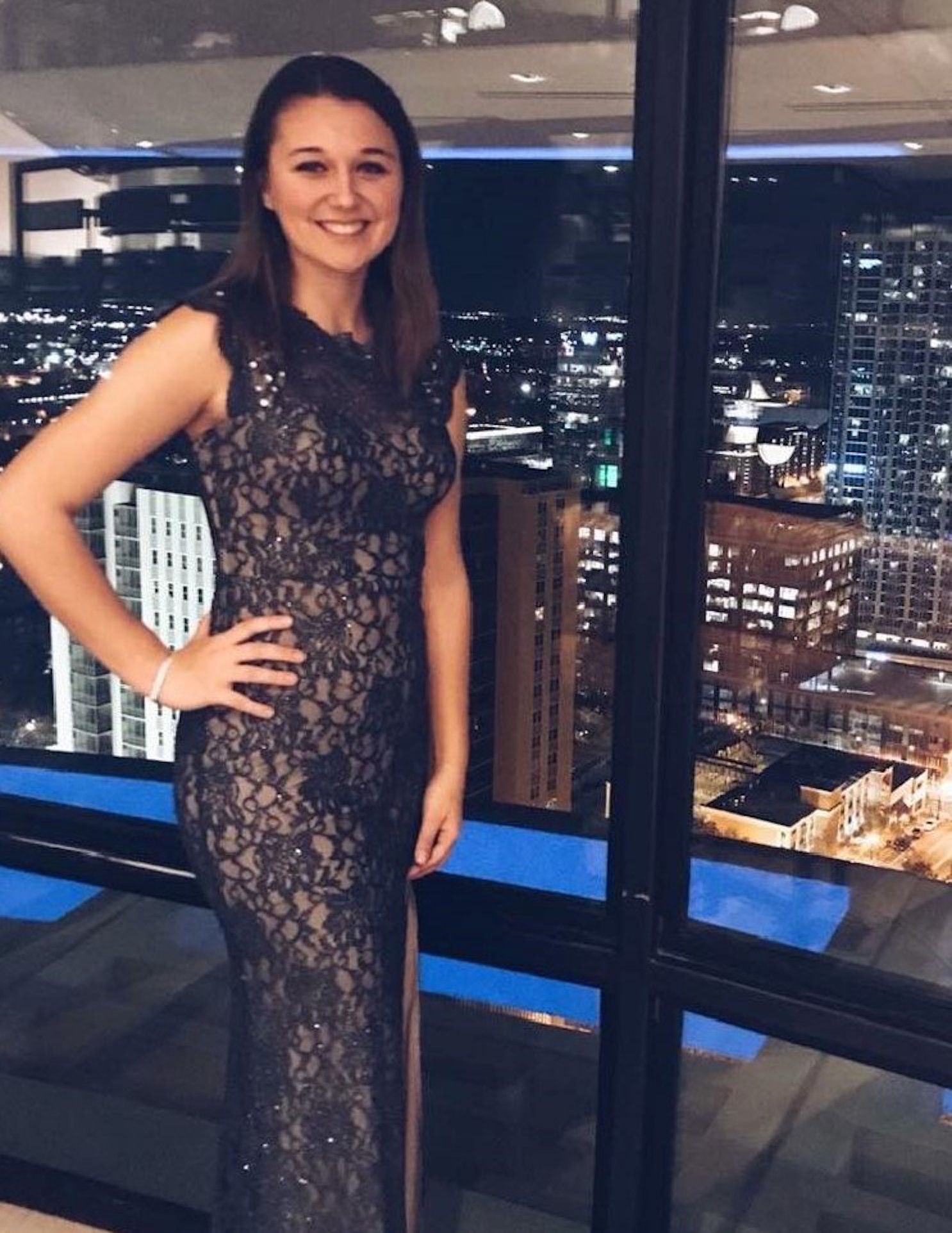 Kirsten Clerico, a Hillsborough High School graduate and Rutgers University student, has been selected to be Miss UNICO Hillsborough for 2018-19. (Courtesy photo)COURTESY PHOTO

For the second consecutive year, a local Italian-American service and heritage group selected a Rutgers University student and Hillsborough High School graduate to be its public representative for 2018-19.

On Sunday, July 15, the Hillsborough chapter of UNICO National announced that Kristen Clerico was chosen as the latest Miss UNICO Hillsborough.

Each year, the Hillsborough chapter chooses its Miss Hillsborough UNICO based on criteria of academics, community service, arts and music, sports and an Italian heritage.

According to the group, Clerico is a recent Hillsborough High School graduate who will be studying Environmental Science at Rutgers in the fall. Over her time as a Hillsborough Raider, she maintained a 4.0 grade point average while taking a number of advanced placement courses.

Outside of her scholastic efforts, Clerico was recognized by the organization for her extracurricular activities, which included dog handling and dancing.

Having been a dog handler since she was nine, Clerico has participated in a number of prestigious dog shows, including the Westminster Kennel Club Dog Show, the National Dog Show and the AKC Eukanuba National Championship.

Dancing, however, has been a large passion of Clerico’s, having spent 16 years taking tap dancing, jazz dancing, ballet, pointe and lyrical at the Triangle Center in Hillsborough.

As for her family’s Italian heritage, Clerico told the group that she had pride in the fact that her great-great-grandparents emigrated to the United States from Ivrea, Italy in 1916. After learning of her familial roots, she took six years of Italian studies to learn more of her family’s origins.

Founded in 1922, UNICO National touts itself as the “largest Italian-American service organization” in the country, with chapters in 22 states. The group’s entirely volunteer membership work to “support charitable, educational, scientific and literary causes while promoting Italian heritage and combating negative stereotyping.”

A potential candidate must also be comfortable speaking in public and must be 18 to 25 years old. She must also be familiar with the goal of UNICO and be able to attend the John Basilone Parade in Raritan on Sunday, Sept. 23.

Clerico will make her first public appearance as Miss UNICO Hillsborough at the Hillsborough Rotary Fair Family Fun Day for families with children and young adults with disabilities on Sat., Aug. 19 from 1–4 p.m. in the Lowes Parking Lot.