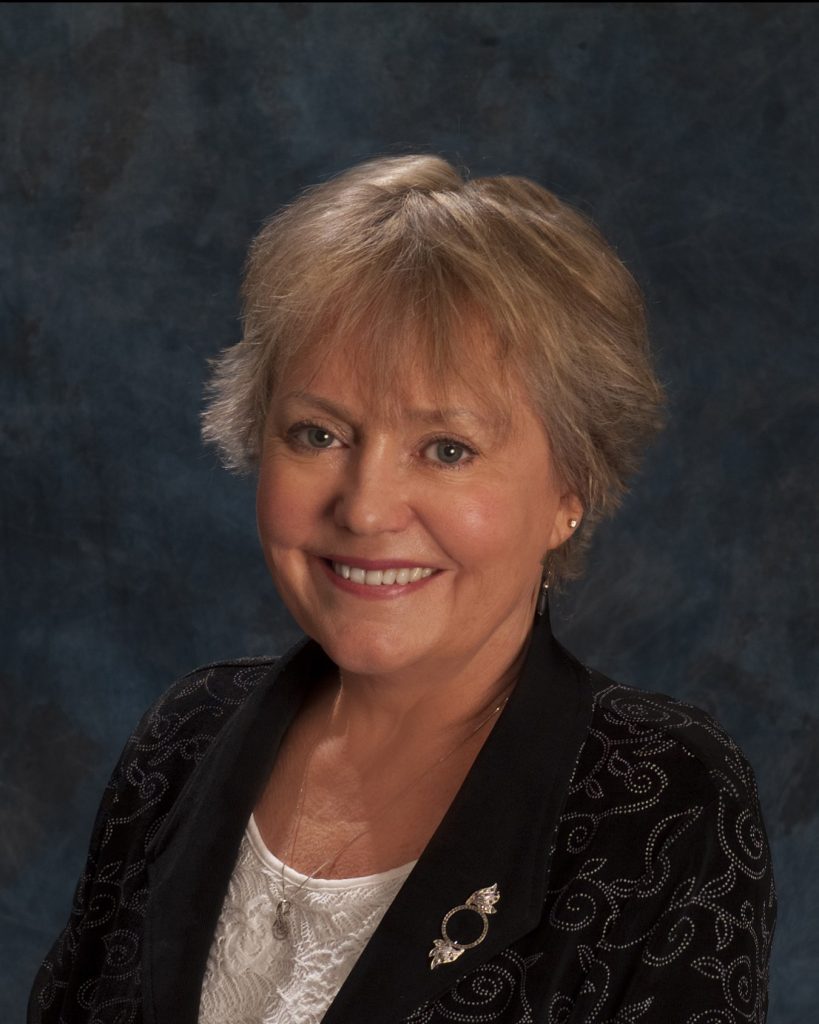 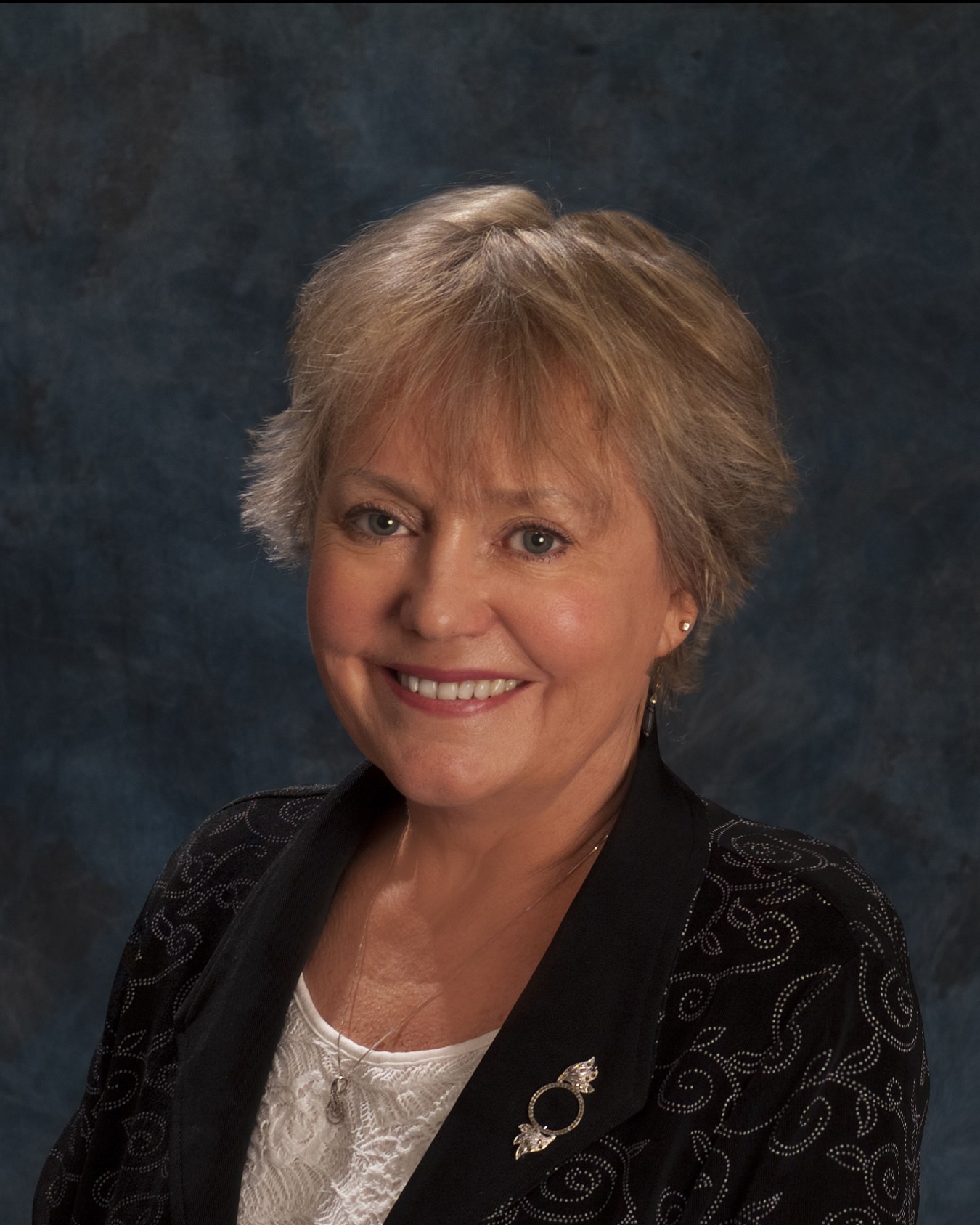 The Democratic ticket in this year’s race for two seats on the Hillsborough Township Committee underwent some changes this Monday, as officials announced James Bergstrom was pulling out of the contest and was to be replaced by Olivia Holmes.

The outgoing Democratic candidate backed away from the contest due to “expanded professional and personal demands on his time” that would hamper his ability to run, according to Campaign Chairman John Beggiato.

“While we know that Dr. Bergstrom would have been a great candidate, we fully understand and respect his decision,” Beggiato said.

The news came more than a month after Bergstrom and running mate Jeffrey A. Wright were named as this year’s electoral counterpoints to Republican hopefuls Shawn Lipani and Ron Skobo.

“Ms. Holmes brings experience and involvement in many long-term Hillsborough issues, as well as a refreshing outlook on the future of our town,” he said. “She has also demonstrated her commitment to ‘small d’ Democratic ideals at the national and state levels.”

According to officials, Holmes was born in Berkeley, Calif. before moving to New York City in the 1980s, she has lived in Hillsborough for more than 30 years. As an award-winning photographer, she is a member of the Professional Photographers Association of New Jersey and the owner of Olivia Holmes Photography, which has been in operation for the last 25 years.

Over the years as a Hillsborough resident, officials said Holmes has been a member of the Friends of Hillsborough, started Preserve the Preserve and has volunteered for Planned Parenthood. Last January, she co-founded the National Action Group, a group of Hillsborough residents who marched, met, contacted elected representatives on issues, and conducted other non-partisan activities alongside the national resistance movement against President Donald Trump.

In addition to her local work, she has served as a Democratic County Committeewoman since 2014 and was just re-elected for another term.

With roughly four months left before the Nov. 6 general election, Holmes said she and Wright were eager to earn the trust of the public.

“We are ready to bring our best in our campaign for township committee by reaching out to as many residents as possible before Election Day,” she said. “We want to listen, and then use our organizing, financial, and personal skills to improving our town.”