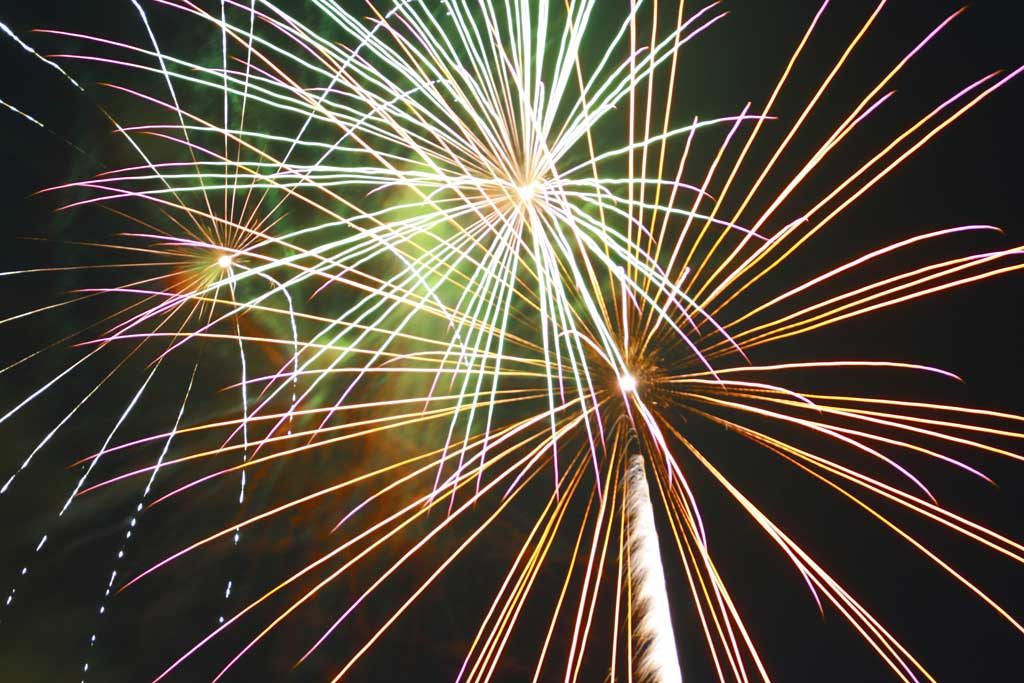 Labor Day is six weeks away, but the deadline to sign up for the annual “Red, White and Bang” children’s triathlon – the signature fundraising event for Lawrence Township’s annual Fourth of July fireworks show – is drawing near.

The deadline to sign up for the children’s triathlon, which is always held on Labor Day, is Aug. 24, said Nancy Bergen, who heads the township’s Recreation Department.

There is no race day registration for the Sept. 3 event, which is geared toward children from 6 to 16 years old, Bergen said.

The event is a scaled-down version of a triathlon for adults. It is divided into swimming, bicycling and running segments. It will be held at the Lawrence Swimming Association, 74 Craven Lane, up the street from the Lawrenceville Elementary School.

The annual event raises money for the Fourth of July fireworks show. Last year, the children’s triathlon generated about $3,000 toward the goal of raising $20,000 to pay for the fireworks.

“(The children’s triathlon) is a nice event. It’s the last thing they do before they go back to school. It gets the children active. They are ready to go at 8 a.m.,” Bergen said.

Participation is limited to the first 200 children who sign up by the Aug. 24 deadline. The entry fee includes a special event T-shirt – $30 for a cotton T-shirt and $50 for a moisture-wicking T-shirt.

Children between 6 and 9 years old will swim 50 meters in the pool, ride their bicycles for 2 miles in Village Park, and run for three-quarters of a mile around the Lawrenceville Elementary School. Check-in is by 9:30 a.m., and the race starts at 10 a.m.

For safety reasons, all children must be able to swim 50 meters. No flotation devices will be permitted. No training wheels, tricycles or scooters are allowed on the bike leg. All participants must wear a CPSC-approved helmet while riding a bicycle.

Although the 2019 Fourth of July fireworks show is still many months away, the fundraising effort began nearly as soon as the last fireworks shell exploded this year. The goal is to raise money for next year’s fireworks show at Rider University.

Lawrence Township paid for the fireworks show in the past, but budget issues in 2010 forced the cancellation of the show, much to the disappointment of the spectators who filled the lawn on campus to watch it.

Meth and Collins said at the time that their children participated in similar events in other communities. The women were active runners and also belonged to the Lawrenceville Swimming Association.