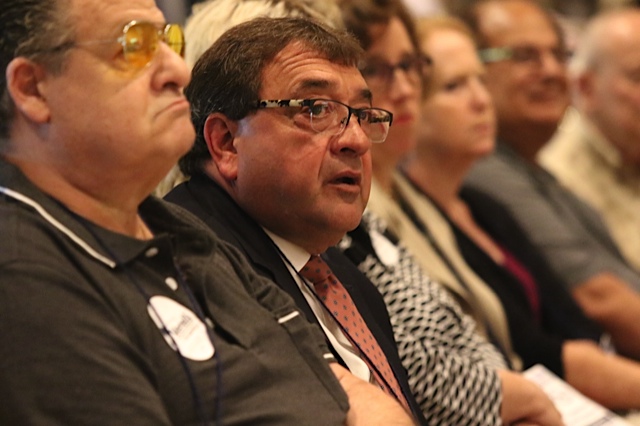 Verrelli, 54, of Hopewell Township, won at a convention of Democratic county committee members from the 10 towns that make up the 15th legislative district. It was not immediately known when he will be sworn into his new office or when he will resign from his current one.

“I am humbled to be selected to be the next assemblyman in the 15th district,” Verrelli said afterward to a crowd that included his wife, Donna, and daughter, Alyssa, in the banquet room of the Cobblestone Creek County Club, Lawrence Township. “If you have a problem, I will listen. If I tell you I will do something, I will keep my word.”

He beat out a field that had included Hopewell Township Mayor Kevin Kuchinski, activist Fatima Mughal of Ewing, and Trenton resident Jeffrey Laurenti, a former candidate for Congress and former executive director of the state Senate.

Verrelli and Laurenti were the last two candidates standing after the first ballot by secret vote failed to give anyone the necessary 50 percent plus one margin to secure victory. In the second round, Verrelli won by three votes, 97-94, according to a Democratic source familiar with the tally.

Verrelli will fill the seat for now, but he would have to run in and win a general election in November to serve out the rest of Gusciora’s term. The 15th district is considered safe territory for Democrats.

“We have a new member of the fighting 15th and we’re going to do awesome work together,” said Democratic Assemblywoman Verlina Reynolds-Jackson, the other member of the Assembly from a district that also includes state Democratic Sen. Shirley K. Turner.

Verrelli is in his first term as a Freeholder, elected to public office for the first time in 2016. He has traveled the road that others before him have taken, in going from the freeholder board to the state Legislature. It was a path that state Assemblyman Daniel R. Benson (D-14), who endorsed Verrelli’s candidacy, and former state Assemblywoman and now state Treasurer Liz Muoio have taken.

This was the second time this year Verrelli had run for a vacant Assembly seat. After Muoio resigned in January to join the Murphy administration, Reynolds-Jackson beat Verrelli at a convention vote in February.

But Gusciora’s victory in the Trenton mayor’s race last month created another vacancy in the district that needed to be filled. Although the composition of the field of prospective challengers changed over time, Verrelli was in the contest as the preferred choice of leading Democrats.

He was endorsed by Mercer County Executive Brian M. Hughes, County Sheriff Jack Kemler, County Clerk Paula Sollami-Covello and all but one of the other freeholders, among others.

Freeholder Samuel T. Frisby Sr., the lone member of the board not to support Verrelli, instead backed Laurenti.

“I think we are, once again, putting a very, very strong candidate forward that will serve the 15th well,” said Freeholder Chairwoman Lucylle R.S. Walter afterward. “He has a proven record of working for people. And I think that’s what we need right now. We need to keep the focus on progressive values and moving Mercer County, the fifteenth Legislative District and our state forward.”

Verrelli will join the Assembly, where Democrats hold 54 of the 80 seats.

With him moving on, that means there will be a vacant freeholder seat to fill. Privately, Democrats said at the convention that there was no shortage of candidates who would be interested in the opening, with a range of considerations from whether Trenton should have another seat to whether a member of the Latino community should be represented.
Democrats from Mercer will have to name a replacement. 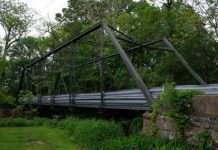 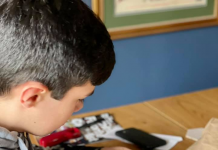 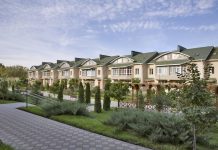