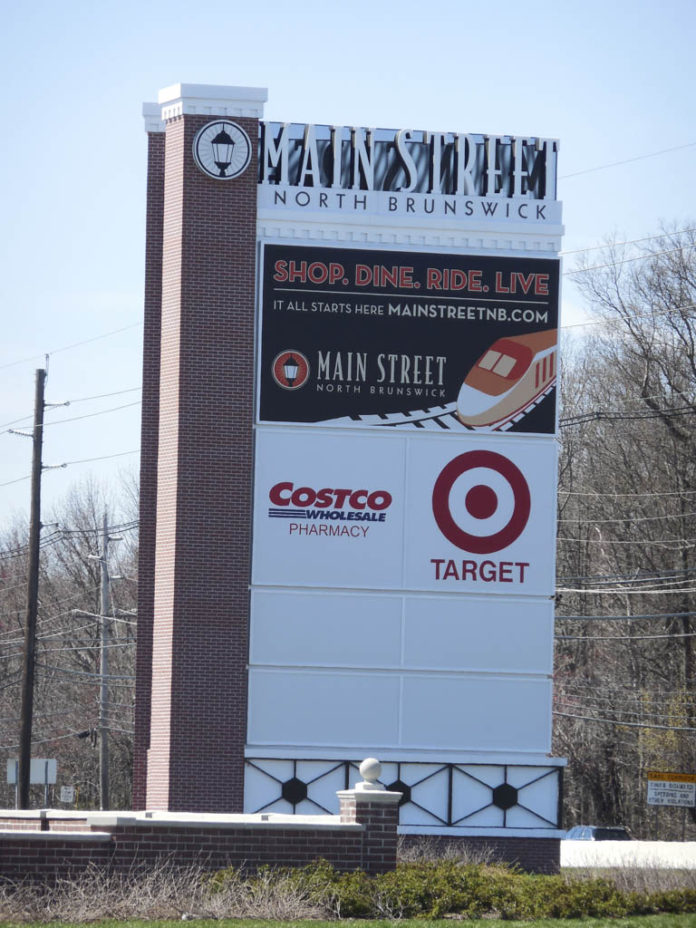 The tagline for the MainStreetNB transit village project in North Brunswick could be missing part of its “ride” component unless New Jersey Transit agrees to build a full train station.

On July 30, Womack said NJ Transit confirmed construction of the platform station will begin in the first quarter of 2020.

“That’s the good, good part,” he said during a Township Council workshop meeting.

However, “the part that’s not yet where we want it to be” is that the plan is not to run the station with north-south service and be a full complete station, but rather phase it in over time.

“We didn’t get discouragement, but we didn’t get any confirmation” the two-sided station will occur, Womack said.

Business Administrator Kathryn Monzo said since shovels will be in the ground in 2020 for the first part, that means design phases will take place next year.

Womack said the transportation commissioner has been “impressed” with the work of the North Brunswick Planning Board thus far.

Monzo also said Middlesex County is committed to advancing the parking component and tying in the funding.

In October, dignitaries joined residents at The Greene Turtle restaurant on the site of the transit village on Route 1 north to announce $50 million in funding from the Transportation Trust Fund for the train station.

The announcement included a commitment by Rios on behalf of the county to construct the parking facilities since, he said, the train station will raise the quality of life in the area while also removing automobile traffic, thereby improving the life of existing infrastructure.

Johnson & Johnson closed its North Brunswick facility between Aaron Road and Commerce Boulevard in 2004. In 2006, North Brunswick TOD Associates acquired the property. In 2013, NJ Transit went out to bid on the preliminary engineering, design and construction of the train station and flyover tracks.

Councilman Ralph Andrews said North Brunswick has done its job of tying together all of the individual components of the transit-oriented mixed-use development from a standpoint of smart growth. He said not completing the project could be a deterrent to businesses or rental projects that do not have enough information about the outlook.

“It’s not going to progress economically as a jobs-creating zone and a place for people to live and work until the station is in place,” Andrews said.

Right now, he said, NJ Transit’s current plan for the train station “is actually impeding the forward progress of this project.”

Womack said that after meeting with Smith for a debriefing, he plans to address council members on how to keep the pressure on for completing both sides of the new train station.

He said Amtrak has been suffering from its own internal bureaucracy, but that the corporation is in favor of the project.

Council members also noted that if the proposed Hudson Tunnel Project, which is intended to preserve the Northeast Corridor line which runs through North Brunswick, were to come to fruition, it would necessitate the second platform in the township.

As the project stands currently, council members would at least like to have shuttle service provided by NJ Transit for residents in the area.

Andrews said it is “ridiculous” to not have at least a walking connection for transit riders, especially since residents of Adams Lane should not have to drive to the site and pay for parking.

Womack said part of the design process is supposed to include an overpass or tunnel at the site to facilitate movement at the new train station.