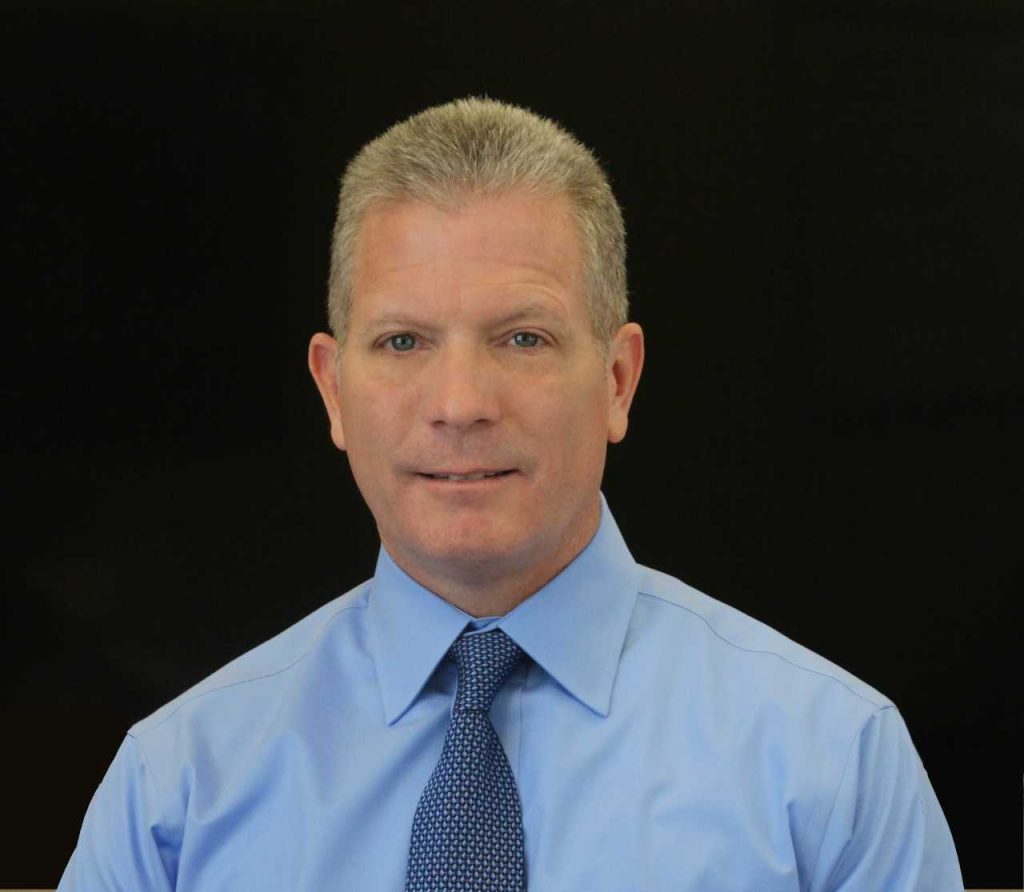 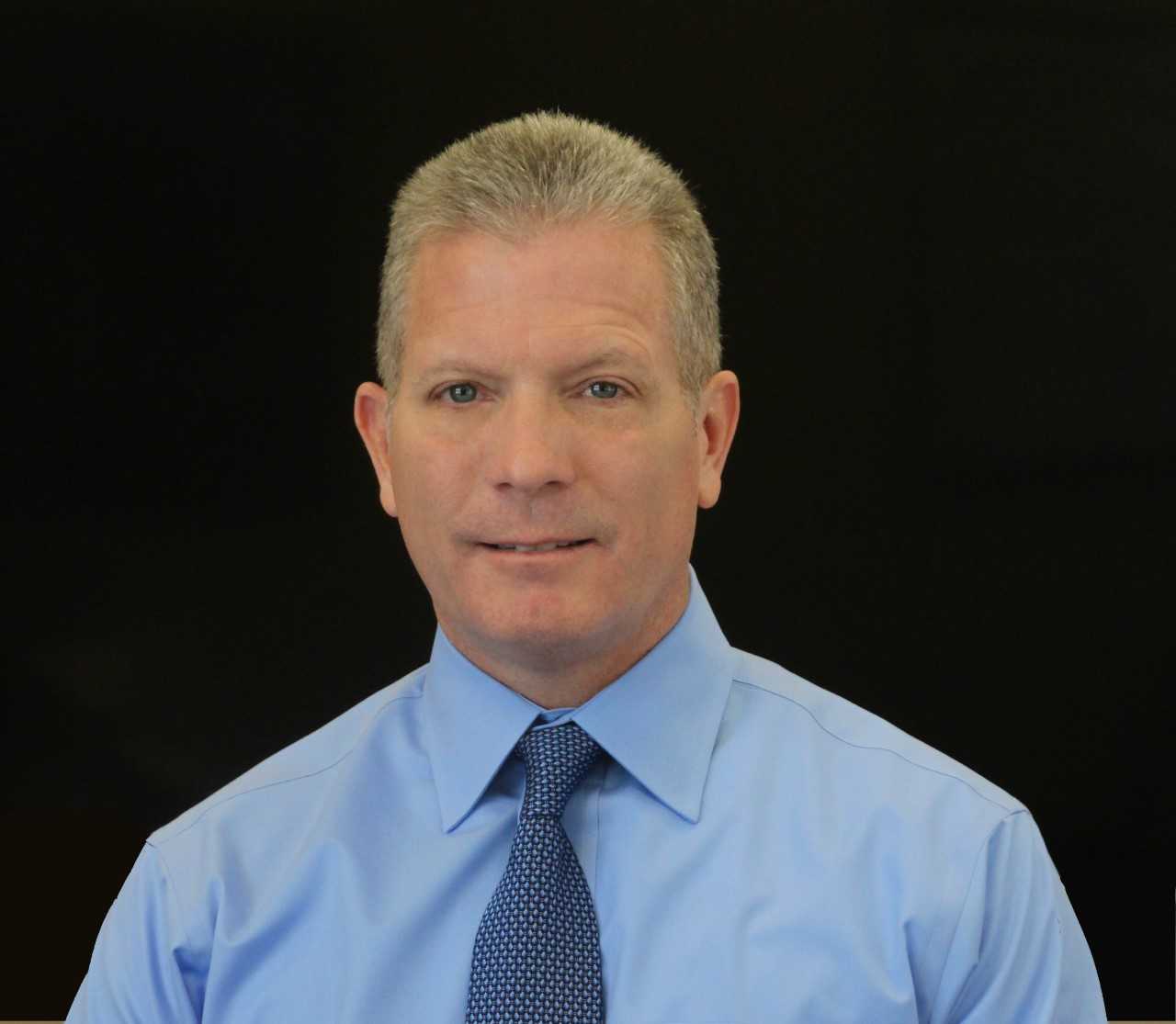 Dr. Ross Kasun, who is the superintendent of the Freehold Township School District, was named to the top administrative post by the Lawrence Township Public Schools Board of Education at a special meeting Aug. 8.

According to the district, Kasun is anticipated to take over as superintendent on Sept. 1 and will earn $196,584.

In the interim, Andrew Zuckerman, who is the school district’s director of instructional services, filled in as the acting superintendent while search firm Hazard Young Attea & Associates worked to find a new superintendent.

Officials said Kasun was chosen from among a field of 41 applicants. Six of the 41 were interviewed by the school board’s Superintendent Search Committee, and winnowed the list down to three finalists.

“Dr. Kasun stood out among the field of candidates for his experience as an educational leader, for his strength in collaboration and his passion for education,” school board president Kevin Van Hise said.

Van Hise said Kasun has a proven track record in making student-focused decisions that support academic success, adding that the school board believes he will be a “visionary leader and a great match for our students.”

During the Aug. 8 meeting, Kasun told the school board that he was committed to building on the “great work” that has already been accomplished in the district.

“Creating learning experiences focused on the growth of every student is my passion. I was attracted to the diversity of this community,” Kasun said.

Kasun said he wants to work collaboratively “to provide every student with an exceptional educational experience.”

Kasun began his career in education as an elementary school teacher 23 years ago. He was a school principal in the South Orange-Maplewood and Millburn school districts. Over the years, he has received numerous honors and recognition in his career, including being chosen as the Superintendent of the Year by the New Jersey Association of School Administrators.

Kasun was chosen by the White House in 2014 to attend the Future Ready Summit in Washington, D.C., for his efforts to infuse technology into daily practice.

He was among the first group to participate in the Lexington Education Leadership Award for his efforts to encourage the use of technology to foster personalized learning for students.

The new superintendent earned a bachelor’s degree in business administration from Seton Hall University, and set out on a career path in finance, Van Hise said. He worked for two international corporations, but found his passion was education.

Wrapping up the special school board meeting, Van Hise thanked the school board and consultant Judith Ferguson for working through the process of finding a new superintendent.

“The process was not always easy, but you made it seem so. We learned a lot about the district and ourselves as a board,” Van Hise said.

Van Hise praised Zuckerman for stepping in to handle the day-to-day issues, as well as the challenges that arose in the interim – from improving school safety concerns to the need for providing stability in the wake of Edwards’ departure.

And Van Hise offered thanks to the staff and to the community for offering input and advice when asked, and for patiently waiting for the search to produce results.