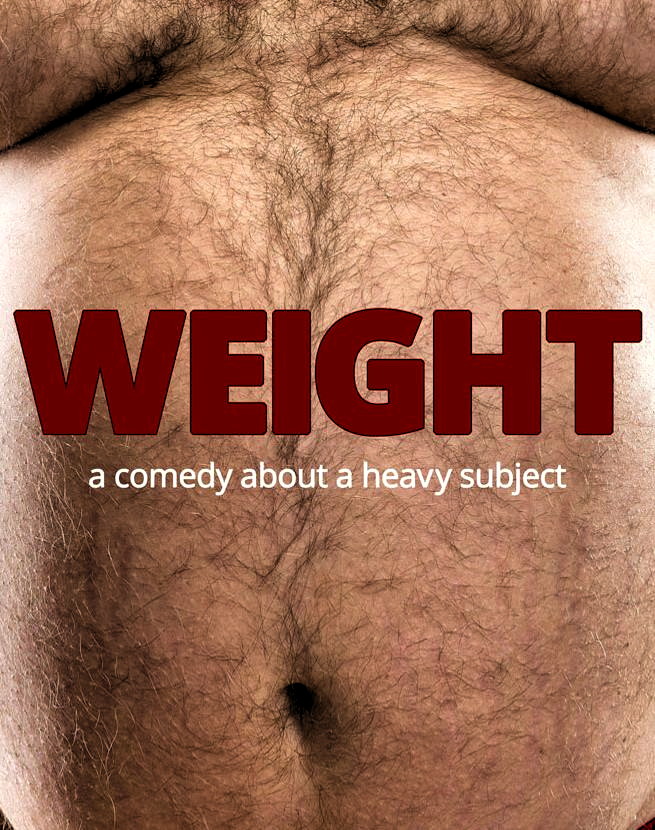 “Weight,” which premiered at the Indie Street Film Festival in Red Bank on July 27, was written, directed and produced by Rob Margolies, a New Jersey native from Rumson.

“Weight” is about an overweight Brooklyn, N.Y., man who struggles to lose weight when the girl of his dreams tells him she will give him a shot if he gets healthy.

Inspired by his friend’s determination to lose weight, Margolies came up with the idea for this film.

“I have a friend who is over 300 pounds and only 5-feet, 10 inches tall, and he was diagnosed with Type 1 diabetes,” he said. “His doctor told him he was going to die if he didn’t lose weight. In his depression state, he said he was making it his goal to lose 100 pounds in a year. I was like, ‘that’s a really good idea for a movie.’ I thought it would be really cool to track him lose the weight and it would be a really cool idea for a movie.”

Margolies’ friend, who is an actor himself, had the script for “Weight” written for him to play the part, but after feeling it was too much pressure, Margolies had to revise the script.

“I started writing it and I really liked what I was writing,” he said. “I finished it and it got really good feedback and I was able to find some funding for it and it gave me a lot of momentum to keep going. Then, one month before we started filming the movie, my friend came to me and told me he thought it was too much pressure for making the movie. That was a major roadblock, because I had to rewrite the script for a different actor, who wasn’t going to lose the weight.”

Zackery Byrd, who plays the leading role of Ben, made his feature film debut at the Bow Tie Cinemas in Red Bank during the festival. Margolies, who is a New Jersey native, was pleased to have his new film premiere at a place he knew well.

“This is awesome,” Margolies said. “It’s like my hometown. I grew up going to that cinema in Red Bank and it’s just awesome that one of my movies is now showing there. I grew up going there all the time to see indie films and Jason Mewes, who is one of the actors in the film, is from the Highlands and he has a store in Red Bank, so it’s extra special because of that, because it’s both of our hometown essentially.”

Mewes, who is known as being a part of the team, “Jay and Silent Bob,” owns a comic book shop in Red Bank called Jay and Silent Bob’s Secret Stash. Mewes joined other well-known actors in the film, including Kathy Najimy, Randy Quaid and Peter Scolari.

“I’ve been doing this for a long time and I have a lot of good relationships with different agents and managers, so that definitely helped,” Margolies said. “I think a lot of the narrative in the script also helped, as well as it wasn’t just some first-time director. Obviously, they weren’t paid a lot, because the budget of the movie was well under $100,000, but they did it because it was a labor of love and it was fun for them.”

Margolies is now working on several other projects and hopes to finish making four movies within the next six months.

“I have four movies right now that I’m working on,” he said. “All of them are fully funded and we are basically just trying to lock in actors for them. I hope to make all four of them between now and the end of January. I’m just producing them.”

Margolies is running a company on the side, Develop Your Movie (developyourmovie.com), where he assists serious writers who need help developing a script or finding the funding for a project, and helps them make their dream come alive. If you are passionate enough about your project, Margolies is there to help.

“My company is always looking for new content and great writers,” he said. “I have five movies in post-production other than ‘Weight’ right now. All five are from writers who came to me looking for someone to help them with story development or something. When I feel the script is right, I’m usually likely to get name actors to be in those movies. I’m really always about finding good writers who I believe in, who have a great story, and developing that with them.”