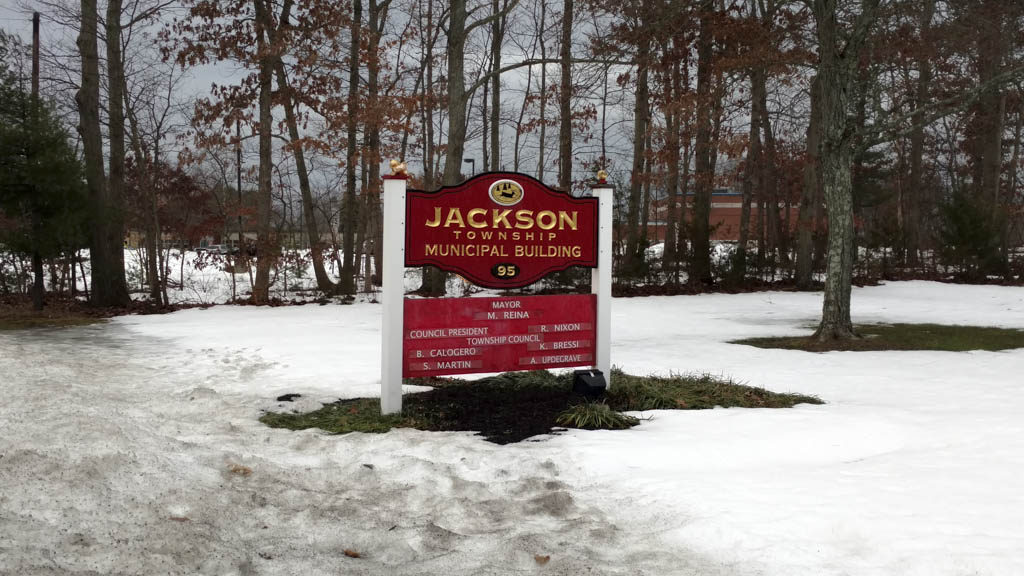 Residents who wanted to run for a seat on their local school board had until July 30 to file a nominating petition. The school board election will be held on Nov. 6.

Three three-year terms on the seven-member Jackson School District Board of Education will be on the ballot. Scott Sargent, Vicki Grasso, John Burnetsky and Gus Acevedo have filed nominating petitions to run for office.

In Farmingdale, where there is one school which educates children in preschool through eighth grade, two three-year terms and one one-year term on the five-member Board of Education will be on the Nov. 6 ballot.

Board member William Shaffer is the only resident who filed a nominating petition to run for a three-year term. The winner of the second three-year term could be decided by write-in votes.

Board member Jessica Verney is running unopposed to complete a one-year unexpired term.

The board’s current president, Beau Burtus, is not seeking re-election. His term will end in December.

Also in Farmingdale, under voting rules established by the Freehold Regional High School District, residents will be able to vote for Peter Bruno of Howell, who is running unopposed for a three-year term on the FRHSD Board of Education. Howell has two seats on the nine-member regional board.

In Howell, three three-year terms on the nine-member Howell K-8 School District Board of Education will be on the Nov. 6 ballot. The terms of board President Tim O’Brien and board members Jennifer Okerson and MaryRose Malley will end in December.

O’Brien is not seeking re-election.

Howell residents will also have the opportunity to vote for Peter Bruno, who holds one of two Howell seats on the Freehold Regional High School District Board of Education. Bruno is running unopposed for a three-year term.