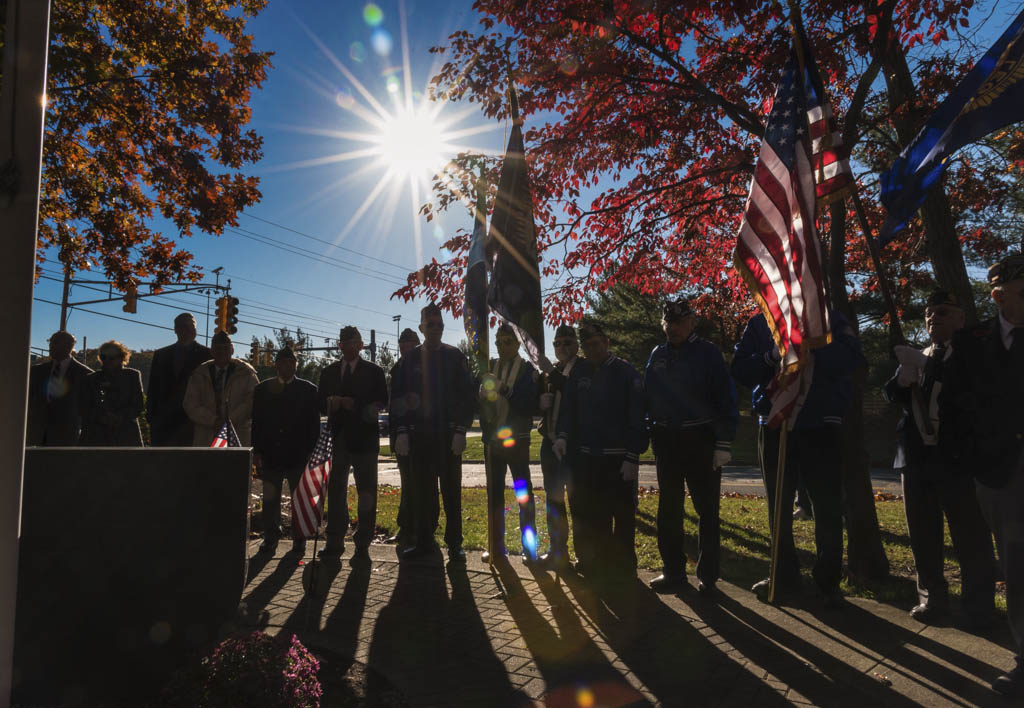 The dropping of the atomic bomb on Hiroshima and Nagasaki brought an immediate response from the Emperor of Japan. He ordered his country’s forces to cease the war and surrender. Of course, stopping a war the magnitude of the Pacific War was not instantaneous. There was no “stop” button to push. Local commanders all over the theater had to be notified to surrender and of course Allied forces had to know what was occurring.

On Aug. 14, 1945, President Harry S. Truman announced the surrender of Japan and the end of the war. That day became known as V-J Day and celebrations and pandemonium erupted all over this country. We had a lot to celebrate. World War II was over and the United States of America had arrived at its well-earned place of noble maturity.

From Dec. 7, 1941, to Aug. 14, 1945, is three years, eight months and seven days. The united people of the USA had accomplished a spectacular achievement worthy of celebration.

Yet, in an attempt not to offend Japanese Americans or to strain our diplomatic and trade relations with a post-war Japan, this historic day has been locked away on a shelf in the closet of political correctness.

Do we Americans have the right to be proud? We certainly do – from the children who collected scrap and bought saving stamps, to the people who labored in the factories to produce the materials of war, to the farmers who raised the food to feed the world, to the 16 million who wore the uniform of our nation, and finally to the 400,000 of our young generation who made the supreme sacrifice in this cause.

This free and independent nation born of peasants and immigrants has every right to be proud.

We are not a nation of conquers. We are liberators. We have gone back to the homelands of our enemies and helped them rebuild. The Marshall Plan helped restore Europe. General Douglas MacArthur led Japan from devastation to prosperity. Following the advice of Abraham Lincoln, “With malice towards none, with charity towards all,” we Americans don’t have to talk about freedom, liberty, generosity and capitalism; we are living examples. I am proud of my country and its people. And I will celebrate V-J Day.