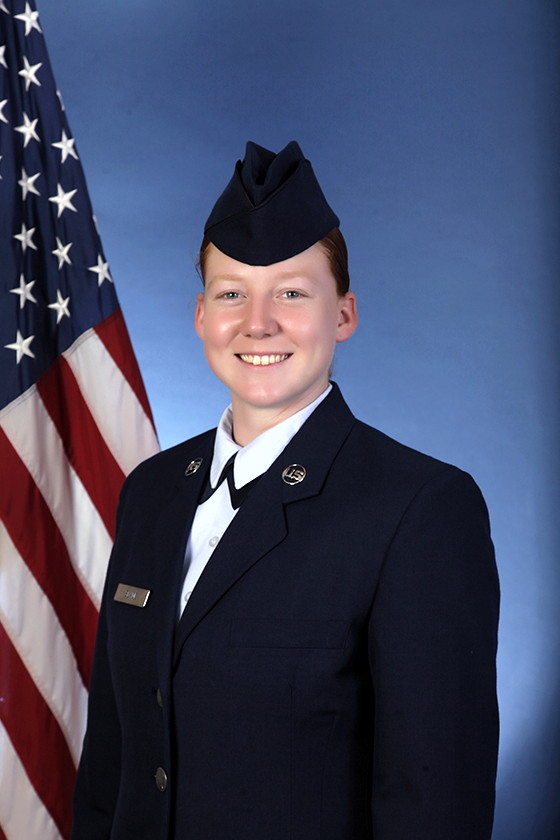 Slade is the daughter of William and Laura Slade of Middletown.

She is a 2015 graduate of Middletown High School North.

In the Service: Kevin D. Lewis