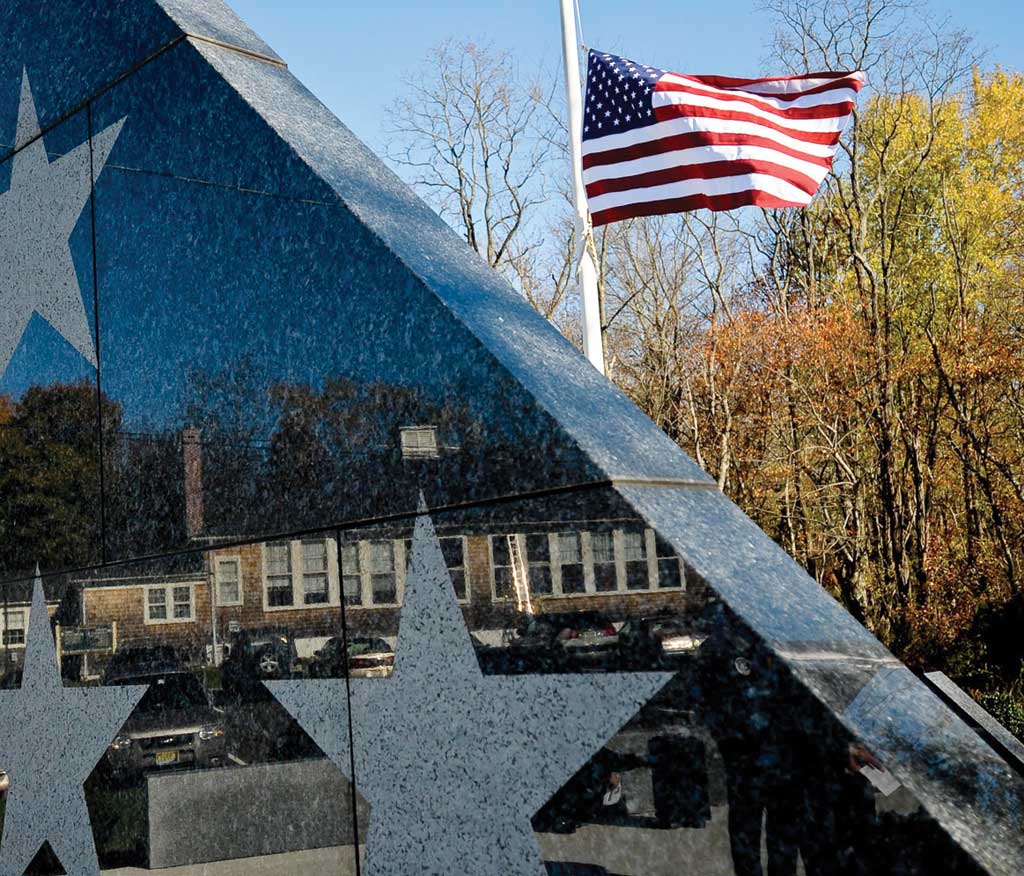 MILLSTONE – Officials in Millstone Township are asking the individuals who vandalized a municipal park to turn themselves in.

During an Aug. 15 meeting, Township Committee members discussed recent vandalism that took place at Abate Park, Charleston Spring Road. The vandalism is being investigated by the New Jersey State Police, which provides police services to the township.

State Trooper Alejandro Goez said surveillance footage captured three individuals who grabbed wood chips and are suspected of having placed them in the park’s toilets. The wood chips were found in the toilets by maintenance personnel.

The individuals also threw toilet paper across the playground at the park, according to Goez. The state police investigation was ongoing as of Aug. 24.

Committeeman Fiore Masci raised the issue of the vandalism and, making note of the security footage that was taken of the suspects, advised them to identify themselves and turn themselves in.

“We have a security system” at Abate Park, Masci said. “We have images of the three people. I would just say you’re better off calling in right now [and] letting us know who you are because we will find out who you are and we don’t put up with that here in Millstone. I understand kids will be kids, but taxpayers pay too much money for these beautiful parks we have for them to be vandalized. And we’re just not going to put up with it.”

The images have been provided to the state police, according to Township Attorney Duane Davison.