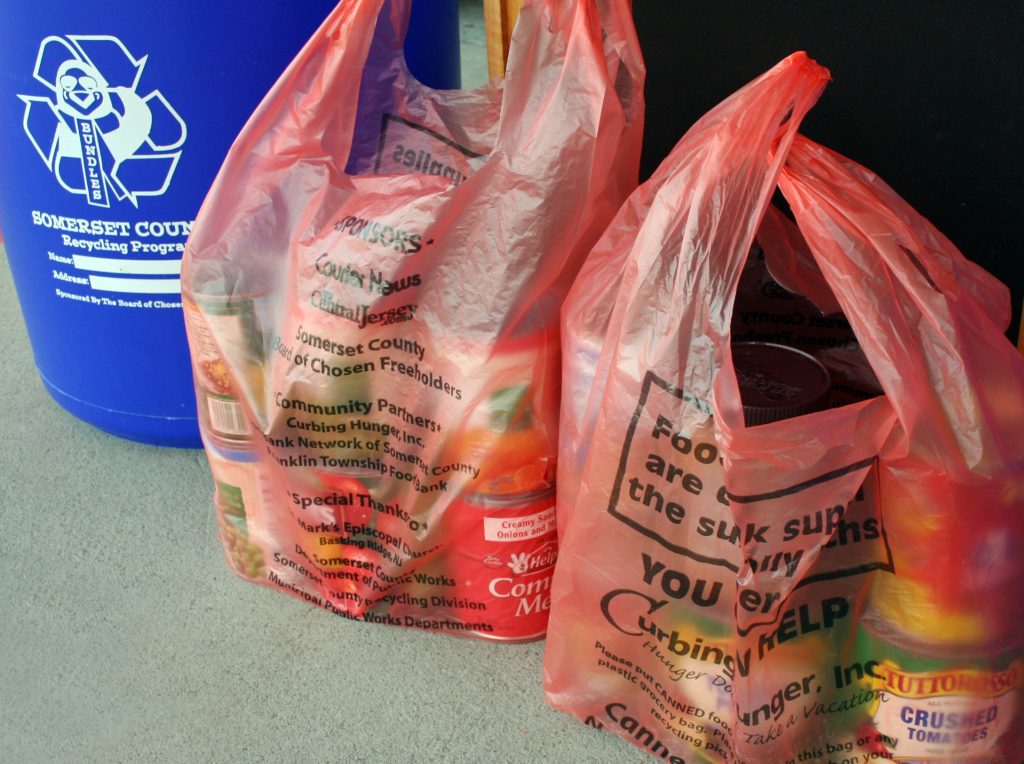 Residents throughout Somerset County donated thousands of pounds of food in orange bags like those pictured. (Courtesy photo)COURTESY PHOTO
× 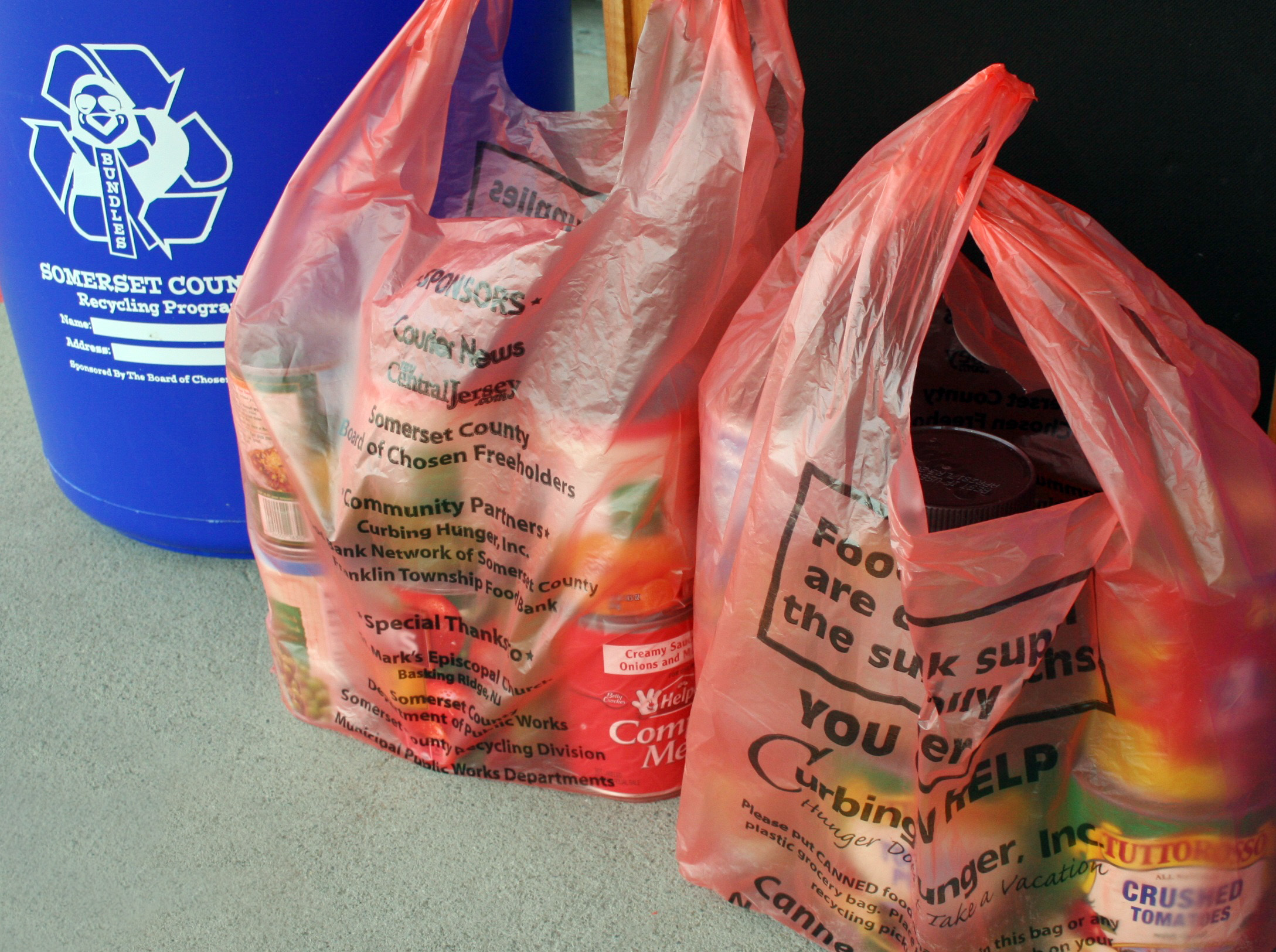 Residents throughout Somerset County donated thousands of pounds of food in orange bags like those pictured. (Courtesy photo)COURTESY PHOTO

Roughly 43,455 pounds, or approximately 21.5 tons, of food will make its way to families in need throughout Somerset County over the coming months, as officials give their thanks to the thousands of people who contributed to the 24th annual Curbing Hunger Month food drive.

The final total number was announced Tuesday, with Somerset County Freeholder Director Patrick Scaglione praising the work of volunteers and the kindness of participants.

“Our local food banks know they can count on residents’ generosity year after year,” Scaglione said. “With school lunch programs closed and no holiday food drives this time of year, these donations are more important than ever.”

For food banks throughout the country, the summer months are traditionally low points for pantries.

Of the more than 43,000 pounds of food collected, officials revealed that 32,700 pounds of food were collected curbside, where residents tied orange plastic bags provided by the county filled with canned food donations to the handle of their recycling container.

Additionally, nearly 7,500 pounds of food came from online donations and another 2,000 pounds were collected through affiliated food drives.

Bound Brook schools were also able to make up 1,255 pounds of the final tally, as they participated in the drive for the fifth consecutive year as supporters.

Earlier this summer, Scaglione said the success of the food drive was imperative for many New Jersey residents.

“Going to bed hungry is the reality for almost a million New Jersey residents, including 15 percent of children and 14 percent of seniors,” Scaglione said. “In Somerset County, there are just over 10,000 people receiving SNAP benefits (formerly food stamps) – including about 5,200 adults and 4,900 children. So despite Somerset County’s reputation as one of the wealthiest counties in the northeast, hunger in our communities is very real.”

According to Curbing Hunger Inc. President Chuck Knill, the food insecurity rate in Somerset County was “over 7 percent,” stating that the overarching situation for many families was “not just a hunger issue – it is a health issue.”

Somerset County residents can make regular donations of non-perishable food every month by doing one of the following: put canned goods at the curb year-round on recycling days in any plastic bag labeled “food”; participate in the “Buy One, Bring One” (BOBO) Fridays program, drop off canned and boxed goods at the county administration building, at several county library branches, at various municipal buildings and several other public locations; or bring non-perishables to any recycling drop-off at the county recycling center on the first Saturday of the month.