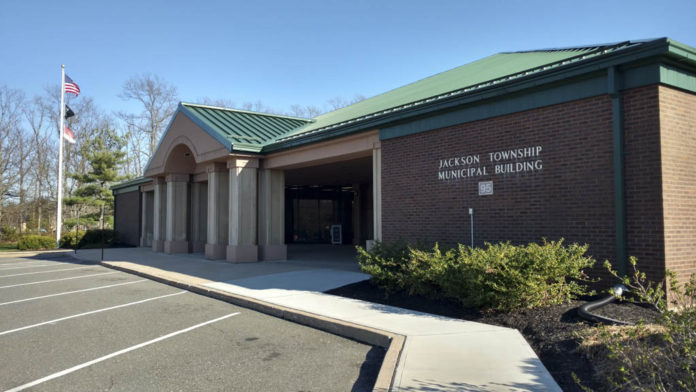 JACKSON – Representatives of an applicant seeking municipal approval to construct a commercial building on South Hope Chapel Road in Jackson are expected to provide additional testimony about the project on Sept. 17.

Hope Offices, LLC, is seeking approval from the Jackson Planning Board to construct a 13,000-square-foot, two-story building that would contain retail, office and storage space. Representatives of the applicant appeared at the board’s Aug. 6 meeting.

The building would have three spaces on the second floor; the spaces would be 1,418 square feet, 2,294 square feet and 3,242 square feet.

When testimony was presented by the applicant in June, board members requested additional information regarding traffic, emergency access and the uses being proposed in the basement, among other issues.

Jackson Business Administrator Helene Schlegel, who sits on the board, told the applicant’s representatives, “we need answers.”

“I think what is concerning with respect to the basement is that the last time you were here (in June), you knew there were questions about the basement and now you came back (in August) … but we still do not have answers on why they need to have that storage,” Schlegel said.

“We answered the board’s concerns (in regard to the basement) with the size, the access, and not having any windows (in the basement). In reading the minutes, those were the key points (raised),” Borden said.

Borden suggested the applicant cannot know what the specific uses for the basement would be because the building has not been approved and there are no tenants.

Schlegel said she could appreciate that explanation, but said the potential uses in the basement remain a point to be settled by the applicant and the board.