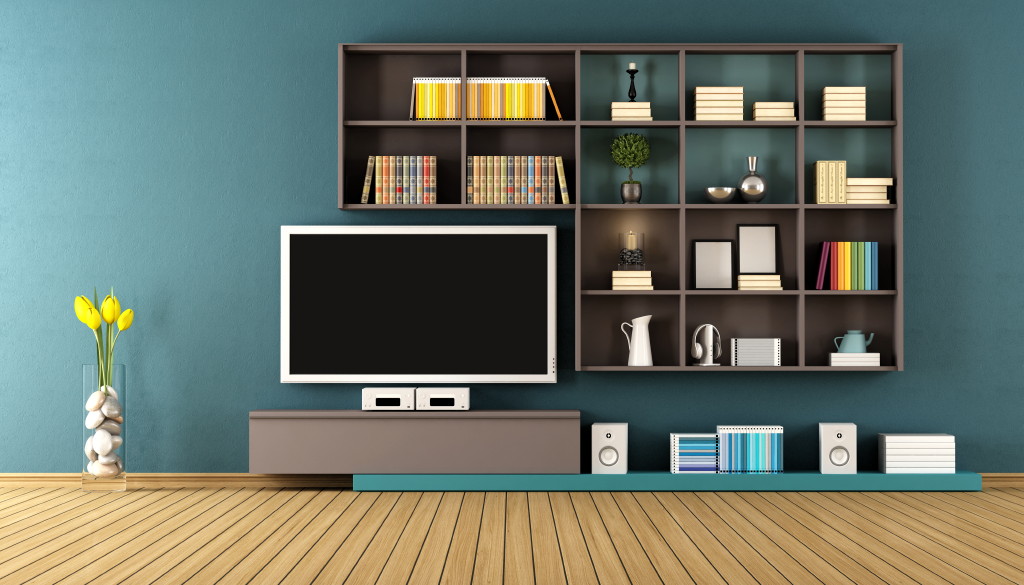 The current franchise agreement between Comcast and Monroe Township is up for renewal in March 2020. The Monroe Township Cable Television Advisory Committee will hold an open public hearing at 7 p.m. on Sept. 26 in the municipal building’s council chambers, 1 Municipal Plaza.

Monroe residents are invited to the hearing to share their thoughts on the current cable television services agreement with Comcast and offer recommendations for improvement.

It should be clearly understood that the township has no control over billing rates or programming; these are competitively determined by the consumer marketplace.”

Ultimately, the New Jersey Board of Public Utilities has the final say in whether or not a franchise agreement is renewed. 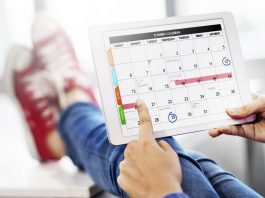