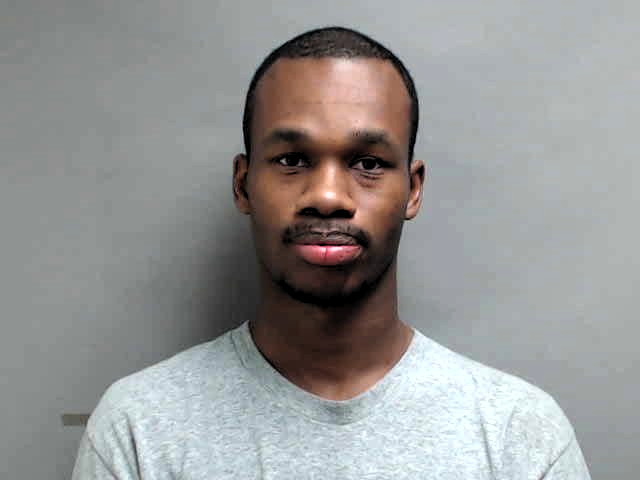 SOUTH BRUNSWICK – Police have information that a car burglary suspect may have left New Jersey, and are requesting the public’s assistance in locating him.

South Brunswick police have issued a warrant for 19-year-old Antoine McDonald, who is accused of breaking into a car in the Summerfield development on Sept. 1. Surveillance cameras show McDonald and an accomplice allegedly entering an unlocked car and rummaging through the center console, according to information provided by the South Brunswick Police Department.

McDonald is the latest person identified in a rash of unlocked car burglaries in the township. Last week, 26-year-old Alexander Allen was charged in connection to an attempted car burglary on Deans Lane on Sept. 3. Allen was identified when his fingerprint was recovered from the burglarized vehicle, according to police.

Chief Raymond Hayducka said, “The majority of unlocked motor vehicle burglaries are crimes of opportunity. It does not appear that the suspects in these incidents are connected at this time. We will continue to follow all leads and identify the suspects who have been committing these crimes. I again want to thank all of the residents who have assisted with solving these cases. Their involvement has truly made a difference.”

Anyone with information on McDonald’s whereabouts should call police at 732-329-4646.