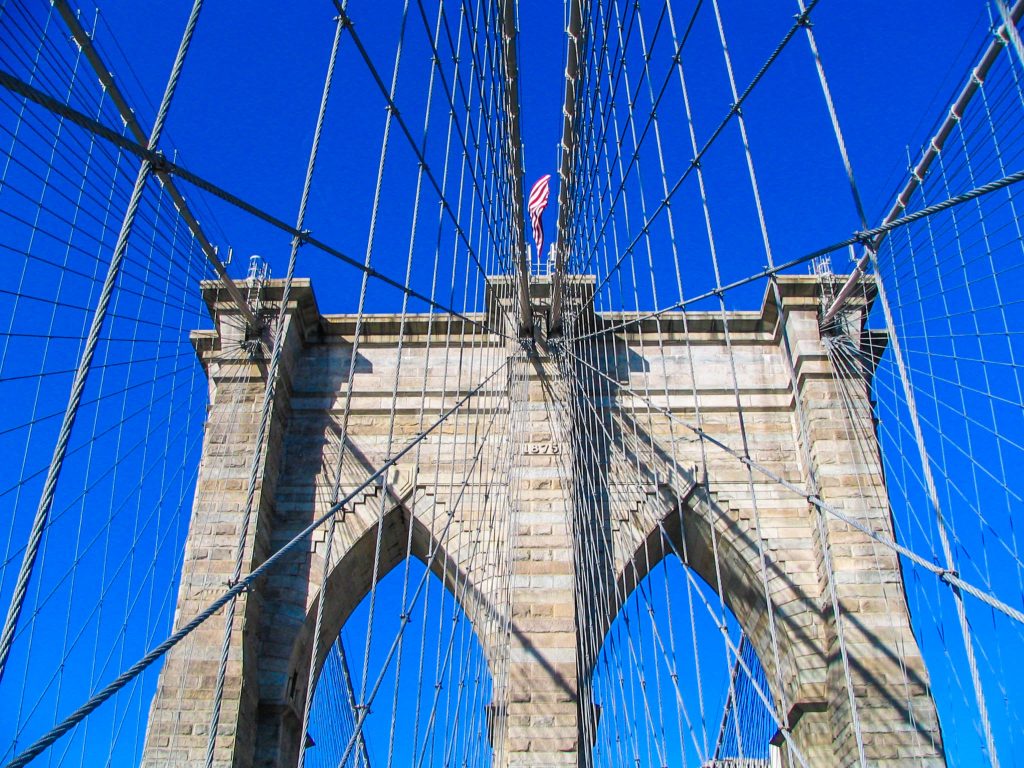 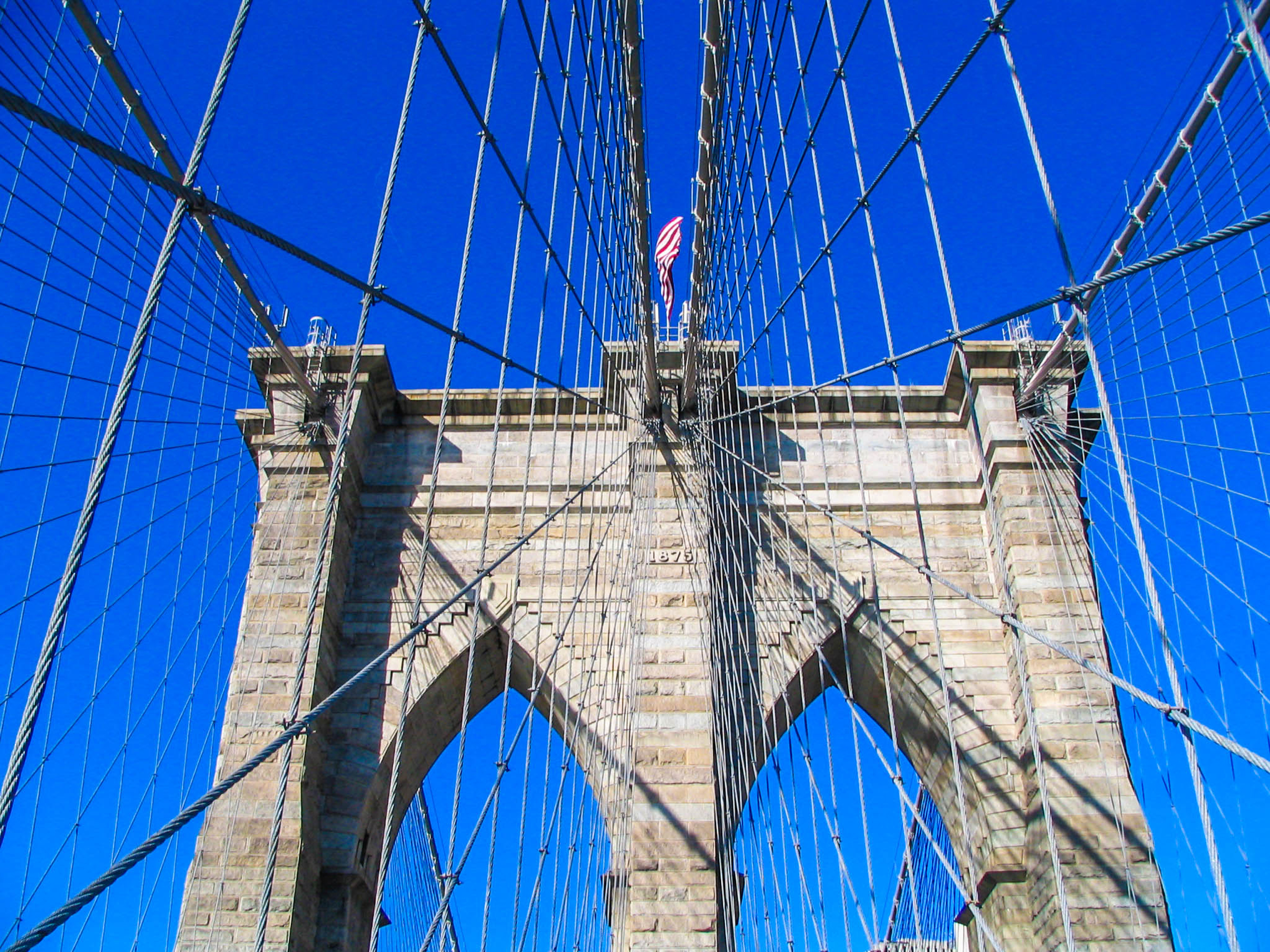 World-famous documentarian Ken Burns recently visited the Roebling Museum last week to give attendees another look at the construction of the Brooklyn Bridge through his newly remastered film of the same name.

Originally released in 1981, Burns’ “Brooklyn Bridge” documents the story of the 14-year construction span of the bridge, then the longest in the world, by suspension bridge innovator John A. Roebling, his son Washington and daughter-in-law Emily. Restored in 2017, the film was shown in an outdoor screening at the museum.

With residents and fans alike gathered at the museum, which showcases the industrial and engineering innovations of John A. Roebling, Burns found it fitting to debut the remastered film to the company town built by the John A. Roebling’s Sons Company in 1905.

“I’m extremely honored and very gratified to be invited here to share this newly restored version of a film I made so long ago – the very first film I made for public broadcasting that began my professional life,” Burns said. “There’s a lot of emotions tied into the story of the Brooklyn Bridge for me, and one of the earliest research trips we made was to Roebling – to look and check it out, and to go to Trenton to film the archives and statue of John A. Roebling there. It’s great to come full circle and be home again.”

Not only did the evening’s event hold much significance to Burns, but to Roebling residents as well. Kathy Sutphin, 67, a lifetime Roebling citizen whose father worked in the factory, took pleasure in the locals coming together to learn and embrace their community’s history.

“It’s good that people know the history here, especially some of the newer residents that have come into the town that are really not familiar with the things that the Roebling factories did,” she said. “The mill was such a big part of Roebling back in the day when it was running, and so many people worked there. It was just a very important part of the history of the village.”

Roebling resident, Denise Paykos, 62, who was also in also in attendance for the event, found the occasion to be a promising opportunity for the locals to acknowledge their storied background, but also to understand what it means to the community moving forward.

“It’s exciting. It creates a lot optimism and hope for the future of this community,” said Paykos. “Just to bring a positive light to what the meaning of Roebling really is, so that people understand this community contributed to some very important developments in this country and around the world.”

With Roebling’s history documented and acknowledged in the film, local residents, John Devoti, 61, and his wife Judy, 57, were eager to not only see the remastered movie, but to hear Burns speak directly to the Roebling community.

“I like how it acknowledges the community behind the history – in a community that lives today and still flourishes,” said Judy. “The people here who are so proud of their history. There’s just so much pride and it’s wonderful to see it.”

As the crowd gathered on their lawn chairs and blankets in front of a large, inflatable projection screen beside the museum, the movie kicked off following an introduction speech by Burns.

Burns shared how much the area meant to him and how the hard work embedded in Roebling’s past had a pivotal impact and lasting influence.

“To come back here and to not only feel the presence of John A. Roebling and Sons – to feel the extraordinary legacy of not just what they did with the Brooklyn Bridge, but all their other engineering projects and places in our daily life where we depend for our lives on wire rope is incredibly amazing,” he said.

Young Bordentown squad motivated to turn things around this season