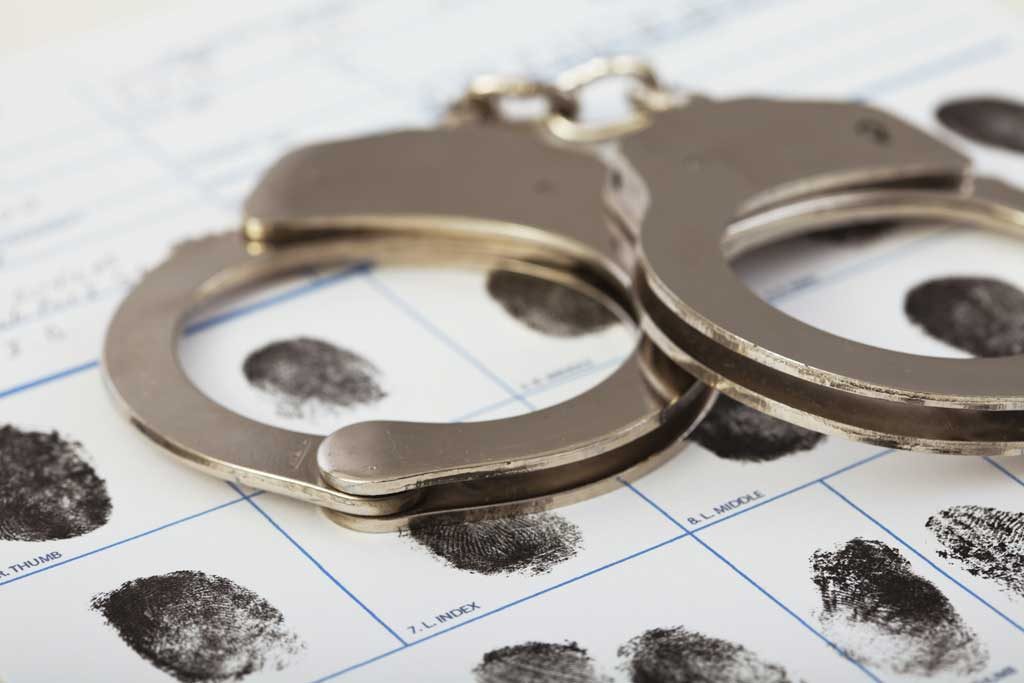 More than a year after his arrest at his Lorien Place home, a 47-year-old children’s singer/songwriter was sentenced to nearly seven years in prison for receiving images of child sexual abuse.

Eric S. Komar, 47, had previously pleaded guilty to one count of receiving child pornography before U.S. District Judge William J. Martini, who sentenced the musician in a Newark federal court on Tuesday.

According to U.S. Attorney Craig Carpenito, an investigation revealed that Komar used an “internet-based peer-to-peer file-sharing program to download images and videos of prepubescent children being sexually abused, as well as sadistic and masochistic images.”

While at the musician’s home, responding officers recovered various computer equipment. A cursory search of the desktop computer allegedly resulted in officials finding the same peer-to-peer file sharing program, as well as the aforementioned digital files.

While being read his Miranda rights, officials said at the time that Komar admitted he “used the aforementioned program to download child pornography; stored the images in hidden files on his devices; had a large library of child pornography that he estimated could be in the thousands of images and videos; and uses said imagery for his sexual gratification on a daily basis.”

As a children’s music performer and teacher who had performed for children at synagogues, Jewish community centers, camps and conventions nationwide in the past, Carpenito said Komar also admitted to police that he “had become sexually aroused by a child in his presence on more than one occasion.”

Along with his prison sentence, Komar was also ordered to serve 10 years of supervised release and is required to register as a sex offender. 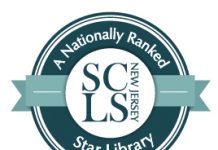 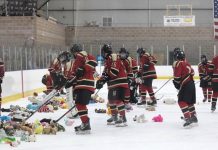 Hillsborough squad excited to be back on the ice this winter