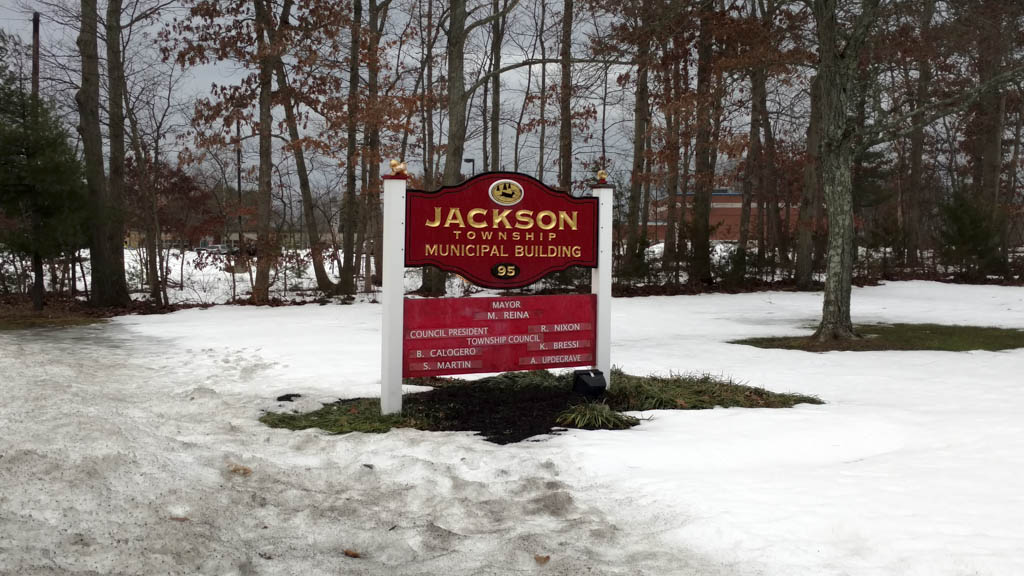 JACKSON – Residents will be given an opportunity to have a direct say on the size of the Jackson School District’s security force by casting a vote on a special question on the Nov. 6 ballot. The district has six elementary schools, two middle schools and two high schools.

A public question will ask voters if they want to add six school security officers at a cost of $411,611 for the 2018-19 school year. District administrators said approval of the question would allow for the hiring of six full-time security officers to provide full coverage at all schools.

Residents can attend a special public forum at the Oct. 16 Board of Education meeting to discuss the question. The meeting will begin at 6:30 p.m. in the Fine Arts Center of Jackson Memorial High School, Don Connor Boulevard.

Voter approval of the ballot question will result in a permanent increase in the district’s tax levy, administrators said, noting those security expenditures are in addition to the expenditures that are necessary to achieve the New Jersey Student Learning Standards.

District administrators said if the question is approved, the owner of a home assessed at the township average of $327,047 would pay about $10 more in annual school taxes to cover the additional personnel.

Superintendent of Schools Stephen Genco explained the board’s thought process behind placing the security question on the ballot.

“Given the number of schools we have and the number of students and staff for whom we are responsible, we need to do more,” he said. “We need these additional officers to give us better coverage of all of our buildings. As good as our security measures are, it’s not enough. We want to provide another key layer of security to make our schools as safe as we can for our students and staff.’’

The district currently uses security cameras, a locked door buzzer system, school resource officers, and armed and unarmed security guards, and is in the final phase of installing security vestibules in all buildings, administrators said.

The special question on the ballot would add six security guards to the district’s security team of 13 full-time and one part-time guard.

Genco said the cost of the new positions, including benefits, is $411,611. Because school districts in New Jersey must operate within a 2 percent cap on the tax levy, this kind of expense cannot be accomplished within that cap, which is why Jackson voters are being asked to make a decision on these positions through a special question on the Nov. 6 ballot.

“We believe these positions are necessary, but at the end of the day on Nov. 6 it will be up to the voters of Jackson to decide,’’ Genco said. “Do I wish we didn’t have to think about the terrible things that could happen in our schools? Yes. But the reality of the world we live in is that we must think every day about what more we can do to provide safe schools for our children.’’

District administrators said approval of the special question would result in a permanent increase to the district’s tax levy. This means voters will not be asked to approve the expense each year; it will be part of the school budget moving forward and the funds approved must be used to fund these positions only.

For more information, there is an informational page on the Jackson School District website.