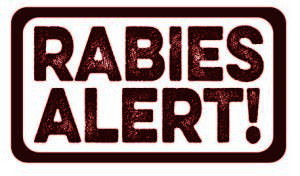 NORTH BRUNSWICK – The Middlesex County Office of Health Services is reporting that a bat tested positive for rabies in North Brunswick in the vicinity of Lee Avenue and Stevens Street.

This is the 12th rabid animal reported within Middlesex County for 2018 and the first rabid animal in North Brunswick.

On Oct. 5, the animal control officer for North Brunswick responded to a property where a bat was found in a resident’s home. The bat was sent to the New Jersey Department of Health Laboratory for testing. It was reported on Oct. 11 that the animal tested positive for rabies, according to the statement.

There were no known human exposures and no domestic animal exposures to the bat.