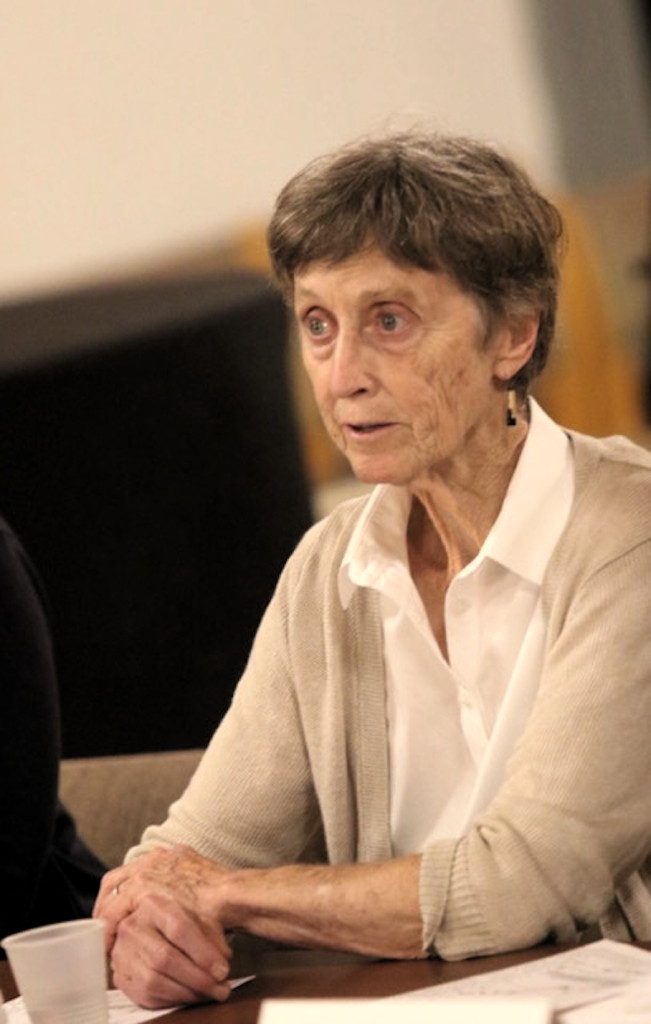 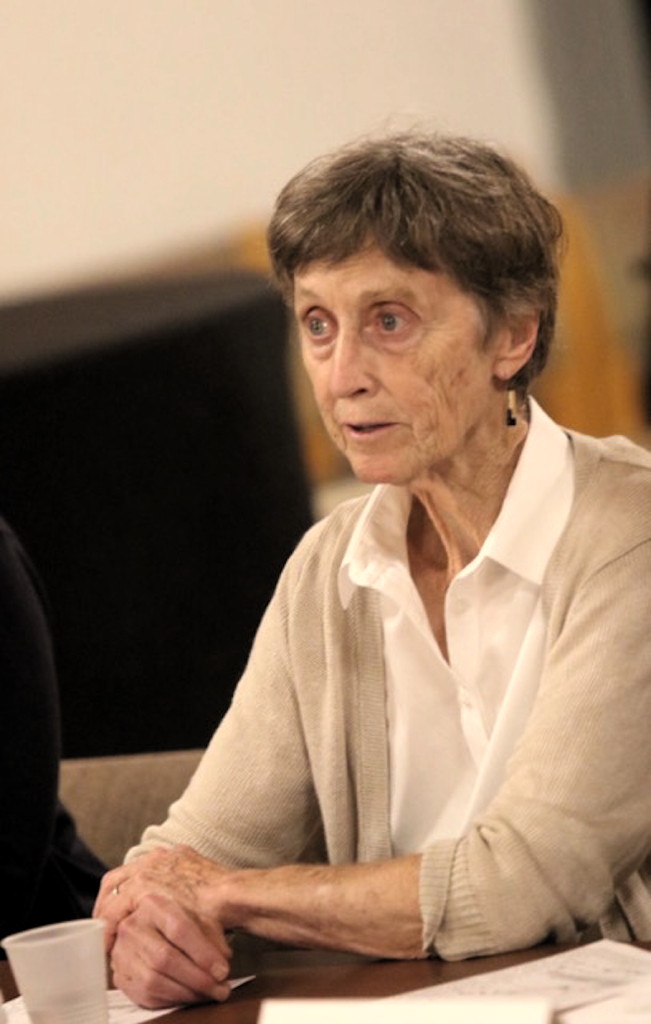 Mary Clurman has been involved in her adopted community of Princeton as a political activist, concerned about the town she has called home for the past 10 years.

But today, she is looking to help lead the public school system by winning a seat on the Princeton Public Schools Board of Education next month.

Clurman, 77, is running for public office for the first time. She is one of five candidates seeking three open seats on the board during the election on Nov. 6.

“The whole country is suffering from a lack of good education,” she said in an interview at the Princeton Public Library. “The states are cutting back on schools because they are an obvious target and something they have some control over.”

Asked to explain what she meant, she said when officials are asked questions, “they don’t really deal with the questions themselves. They just say what they already think.”

At the same time, she expressed concern about the turnover the board has been experiencing. When the new board members take office in January, potentially all nine Princeton members will have served for two years or less.

“I think it’s a problem the school board turns over so thoroughly every time,” she said.

The interview with Clurman took place before the board voted on Oct. 9 to put a $26.9 million referendum on the ballot for Dec. 11. She had opposed an earlier, larger proposal.

“It’s great the amount of the bond and the tone of the debate have both changed,” she said in a statement after the board voted on the smaller plan. “There is no indication this would have happened without the pressure that was put on the board by our questions, which in turn gathered growing community support. The important question is, what next? It’s great to say you would accept help, but following through is what matters.”

As for the leader of the district, she called Superintendent of Schools Stephen C. Cochrane “a really nice guy.”

“I think he needs a better board,” she said. “Friends I know who have worked under him in other school systems say he is a great teacher and a great principal, but he’s a first-time superintendent. Maybe he needs help.”

“Even if he’s a terrific superintendent or a terrific principal, that doesn’t mean he’s a great facilities manager, that doesn’t mean he’s a great budgeting person,” she said. “That’s what he needs. He needs people who know how to do that and they’re not going to be on the Board of Education. The board gets volunteers and the volunteers are primarily, across the country, … parents, for obvious reasons.”

She said her approach would be to find experts to aid in matters with which she is not familiar. She expressed a curiosity in how schools in the community are run, including the Princeton Charter School.

“Because my understanding is that the charter school was formed as a model for what the public school could learn from them,” she said. “I don’t see that happening.”

She said she favors exploring the idea of having school year round and cited a model in Africa where students have school for three months and then get a month off. She also advocated for getting input from teachers.

She faulted school officials for poor communication with the public.

“First of all, they think they’re doing a good job of communication because they’re telling people the same thing every time,” she said. “They’re not asking questions and they’re not answering questions.”

Clurman, who grew up in Montclair, describes herself as a product of public schools. She is a retired teacher and also ran a nanny agency. She has lived in Princeton since 2008 and is active in local Democratic politics.

“I represent a community that is unrepresented on the school board,” she said of retirees. “People who move into town for four years to send their kids to Princeton High School and then move out are not the people who are paying for 20 and 30 years when their kids are not in school to support the schools and we’re losing those people. Well, they need to have a voice.”