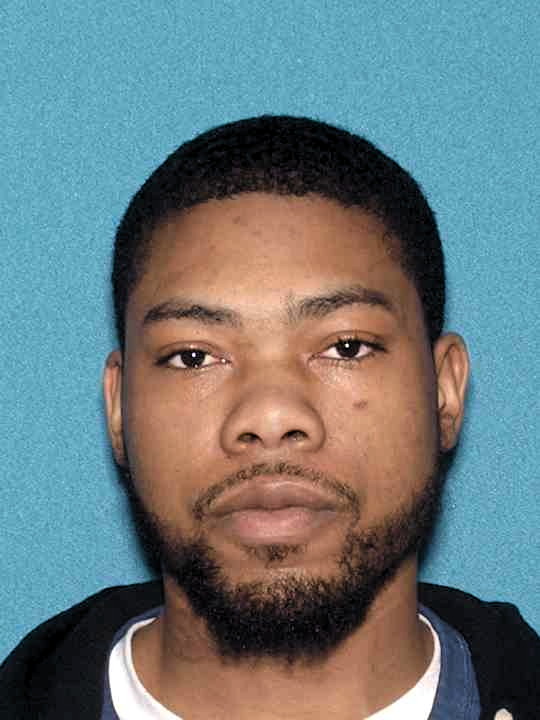 Police are seeking a suspect in connection to a recent burglary to a local convenience store.

Officer Mathew Haagood of the South Brunswick Police Department (SBPD) was dispatched to the Stop & Go Food Store in the Kendall Park section of town for a burglar alarm around 4 a.m. on Oct. 9.

Haagood reportedly discovered the front glass door had been smashed with a brick. A check of the store revealed merchandise had been stolen which included cash, scratch off lottery tickets, cigarettes, cigars and money orders, according to a statement from the SBPD. The owner estimated several thousands of dollars worth of stolen items and damage were done.

At 8 a.m., South Brunswick detectives sent out an advisory to area law enforcement about the burglary and included surveillance images from the store.  At 8:15 a.m., four hours after the burglary occurred, Officer Keith Alexander of the Bordentown Township Police Department was dispatched to a residence near Route 130 in Bordentown for the report of found property, according to the statement. The resident advised Alexander that a large amount of money orders were found near his driveway, police said. Alexander realized the items he recovered matched the earlier bulletin issued by South Brunswick police, according to the statement.

Detectives from the South Brunswick police met with Alexander and other members of the Bordentown Township Police Department. A canvass of area businesses near where the stolen items were recovered located surveillance footage showing two individuals walking into a nearby hotel with stolen property linked to the burglary, according to the statement.

One of the individuals was later identified as Jahmir Boyd-Ashley, 21, from Willingboro, who officers determined was renting a room in the hotel.

The team of officers and detectives executed search warrants on a hotel room and a green coupe parked in a nearby hotel lot. Police reportedly recovered additional stolen items from the South Brunswick store. In addition, police located clothing in the car that the suspects were seen wearing during the burglary, police said.

The man never returned to the hotel room. He has been charged with burglary, criminal mischief and theft. He remains a fugitive.

“In less than 12 hours, police linked a crime to a suspect 20 miles away. It was the rapid collaboration of both police departments that led to the identification of the suspect and recovery of much of the stolen property. This case demonstrated excellent teamwork by everyone involved,” South Brunswick Police Chief Raymond Hayducka said in a prepared statement.

Police are actively attempting to locate Boyd-Ashley and are still attempting to identify the second suspect. Anyone with information should contact South Brunswick Police at 732-329-4646.