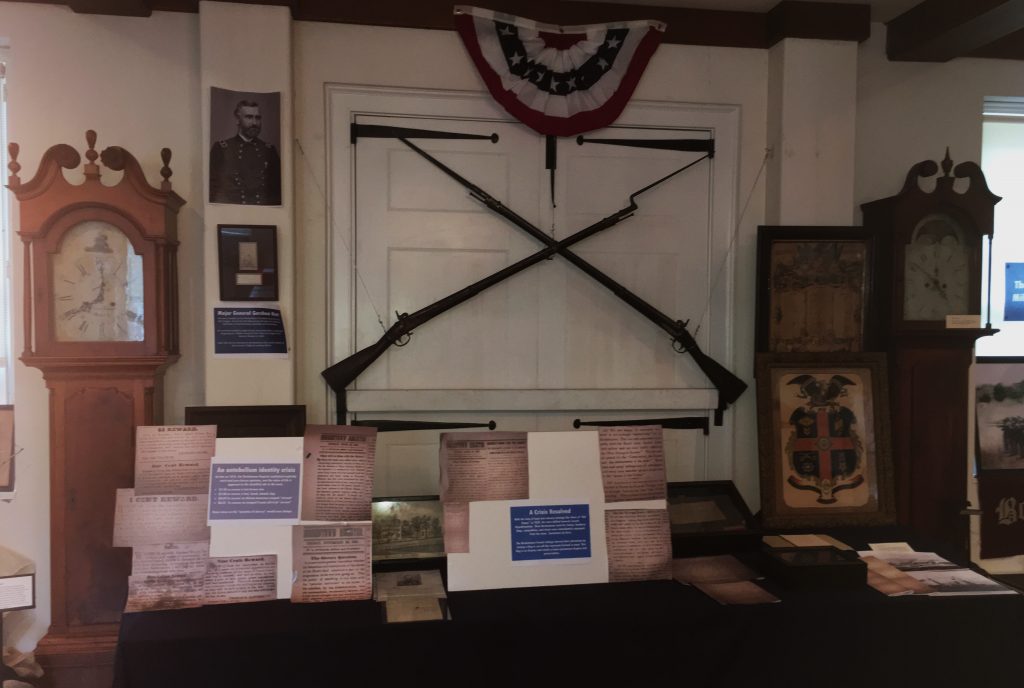 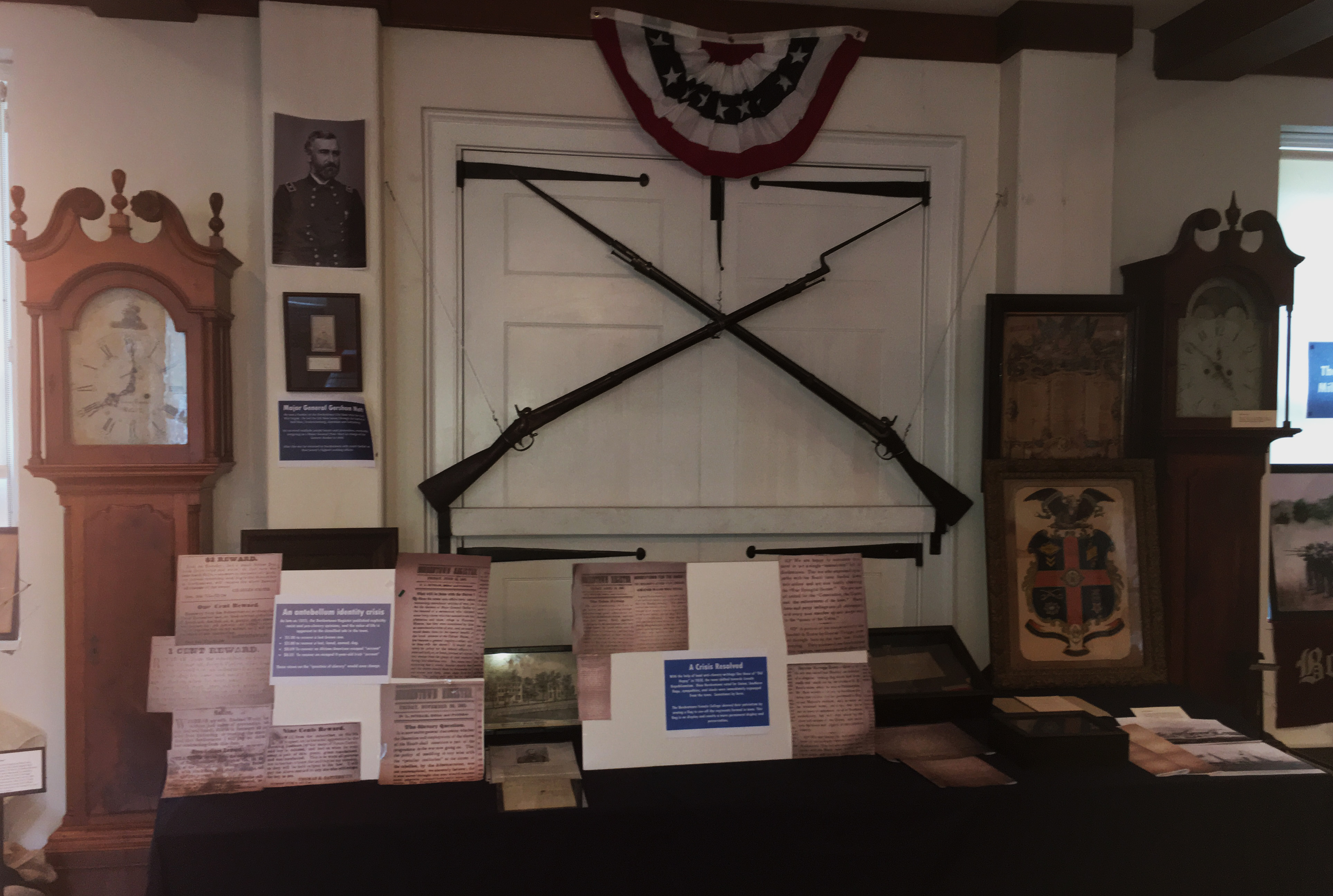 With Veterans Day approaching, the Bordentown Historical Society decided to assemble its latest exhibit “Bordentown Goes to War” to honor the community’s participation in the country’s war conflicts spanning more than 200 years.

Showcasing never-before-seen items for the first time, Bordentown locals have the exclusive opportunity to see a wide range of unique materials such as artifacts, photos, weaponry, personal writings and documents from significant figures or organizations with ties to the community whom were involved in the war efforts throughout U.S. history.

“For us, we know we’ve got Veterans Day coming up. We know we have a lot of military history in Bordentown. Why don’t we bring some of it down and start sharing it with the town?” said the historical society’s lead archivist David Martin. “We have a town where almost anything you talk about dealing with U.S. history – we have significant figures [with ties to the area].”

Whether residents are interested in seeing arrow heads from the local Lenape tribes during the French and Indian War or the personal, post-war writings of General Charles Stewart, the U.S.S. Constitution Commander who died in Bordentown, Martin says the exhibit will surprise most residents to discover that their region’s history traces further back than originally thought.

Alongside the some of the area’s notable figures involved in the country’s war efforts, the exhibit also showcases archived material from local institutions and organizations like the Ogontz School and the Bordentown Military Institute as well as the local Boy Scout Troop 13’s efforts during World War I and World War II.

“This exhibit shows that you can make a difference,” Martin added. “Any one person that comes through this exhibit whether they’re a boy scout or anything like that – you can see all of history shaped by people in the town making a difference no matter what their contribution is. People feeling that they matter can affect history in a big way.”

Although the many displays throughout the first floor of the historical society’s building on Farnsworth Avenue are intended to commemorate and preserve the history of the area, Martin says exhibits like this can be utilized to bring the community together as well.

“There’s stories to be told, and we probably know one or two per person, but we wanted to start telling the story of the town,” said Martin. “If we can encourage a sense of belonging to the town, and if we can encourage a sense of legacy, then we’d like to do that. Who doesn’t want to be remembered? Who doesn’t want to have a connection to some of these things that make a difference to the world?”

With the exhibit opening in early October, these items will be on display the first and third Saturday of each through December from noon to 4 p.m.

For anyone interested in visiting the exhibit or wanting to contribute to the historical society, you can visit the building on 302 Farnsworth Avenue or contact David Martin for more information at david.martin@outlook.com.