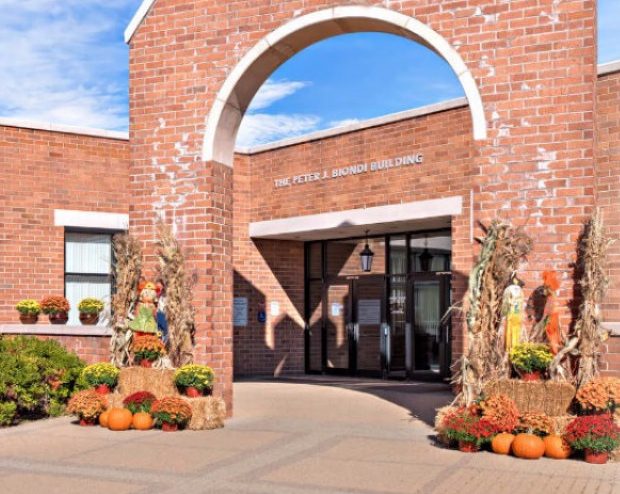 With just days before the Nov. 6 election, a recent arrest in Hillsborough prompted Mayor Gloria McCauley to call for political civility among residents, regardless of their personal beliefs.

In a message to residents, McCauley said she was “saddened” that Richard Jensen, a 62-year-old Hillsborough man was charged with theft after the township police department conducted an investigation.

“As Mayor, the people of Hillsborough have my word and steadfast commitment that the Hillsborough Township Committee and I will do our very best to continue to set the right example for civility in politics, throughout the year and especially during campaign season,” she said.

According to police, Jensen removed a political sign from the Roycebrook Road area and issued a summons pending a court appearance.

While the removal of a sign valued at $10 might not seem like much, the mayor reminded residents that the silencing of other peoples’ political views was unacceptable.

“Nationally and in Trenton, these are turbulent and politically polarizing times – and both parties share in the blame,” McCauley said. “Let us, here in our community, use this unfortunate incident to reaffirm a policy of zero tolerance for political incivility.”

Along with Police Chief Darren Powell, McCauley further warned that laws exist that would cause anyone found guilty of tampering with political signs to be charged with “theft, criminal mischief and/or tresspassing.”

“Theft of political signs will be thoroughly investigated and prosecuted to the fullest extent of the law,” Powell said.

In the event that a resident believes that a political sign is illegally placed, McCauley said they should contact Patrick Gorman, the township’s zoning official, at 908-369-8382.