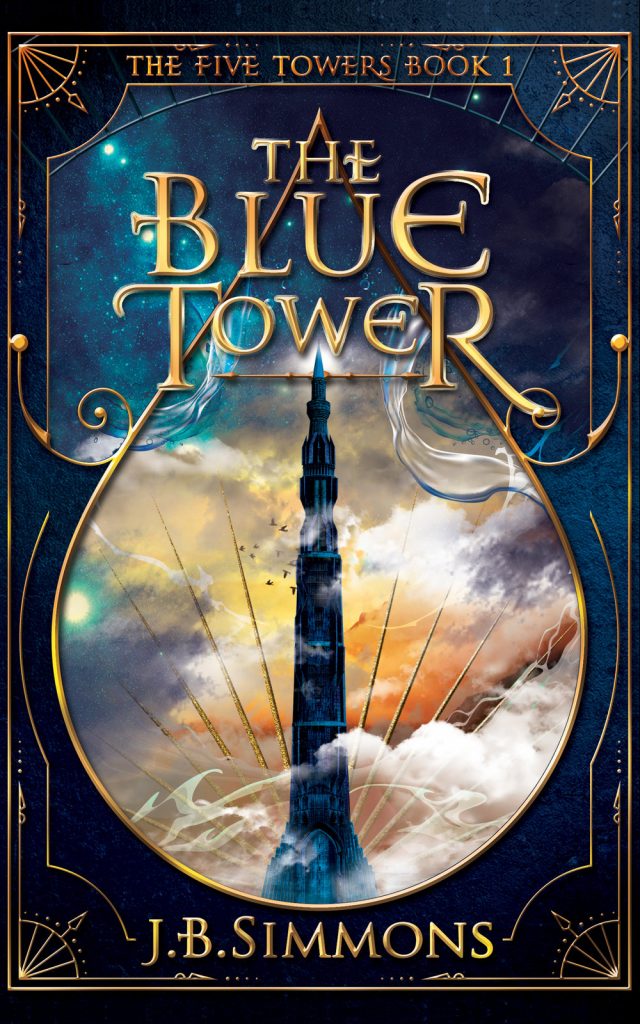 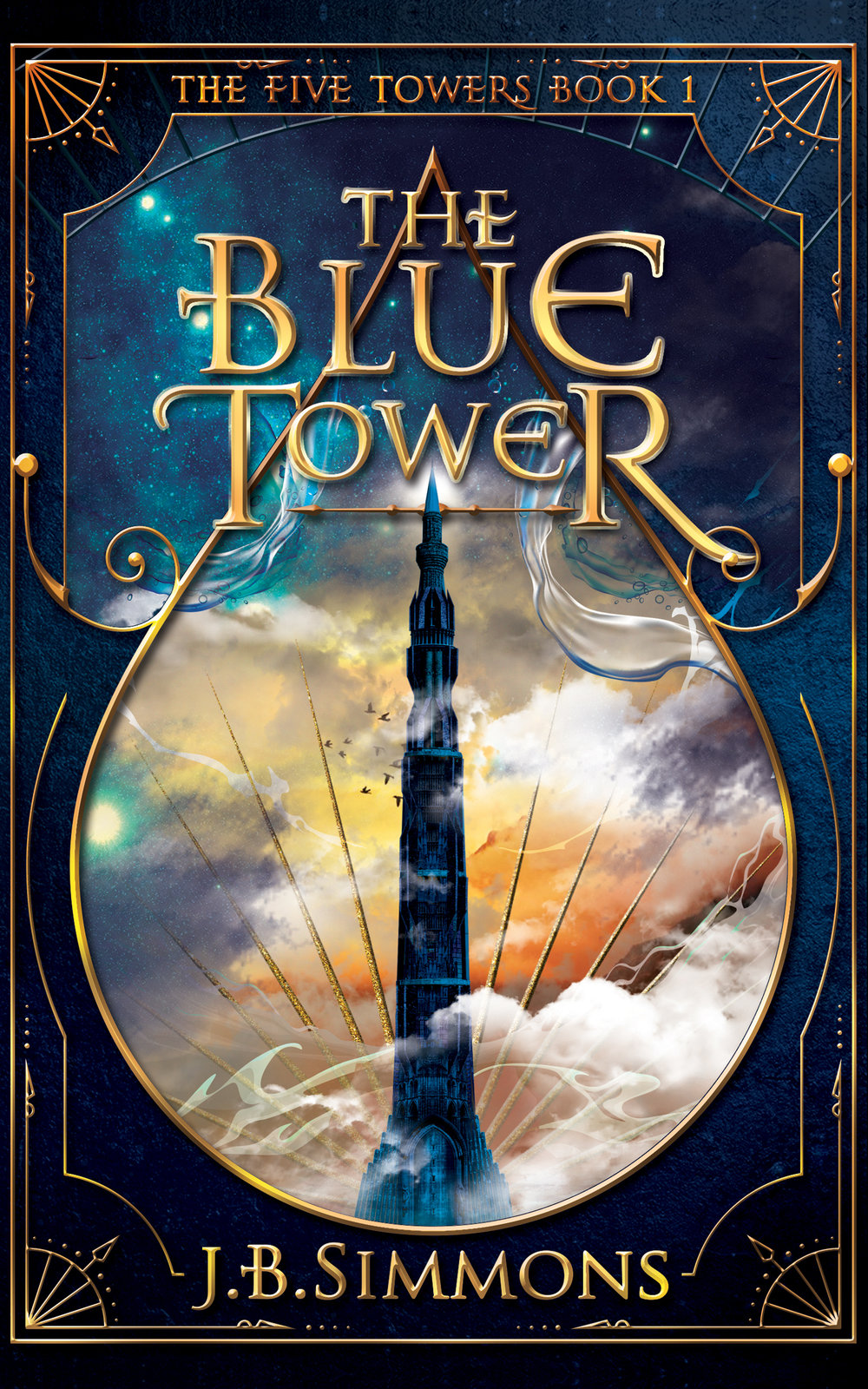 J.B. Simmons, who is the author of seven novels, is changing his writing style as he prepares for the upcoming release of his new young adult series.

“The Blue Tower,” which is the first in his planned series of five books,  will be released on Nov. 2.

Working as a lawyer for more than 10 years, Simmons decided to leave his law career to pursue writing.

“It wasn’t an overnight decision,” Simmons said. “It was a couple things. I have always had a long interest in writing, and while I enjoyed the practice of law, it is a pretty consuming line of work. Both the work and the lifestyle of writing were appealing, but I felt that that was the right time to make that move.”

Growing up as an avid reader, Simmons had the desire to become a better writer while in college.

“There was a lot of training to be a better writer when you are in law school,” he said. “The way that you write things in law really matters and I think the same is true in creative writing. I still love the creative side more and as I was writing in the legal world, I felt this continuing pull to try to put more of my time into writing creatively.”

When Simmons did eventually decide to leave his career in law to pursue writing, it was through mixed emotions.

“I think there was excitement when trying something new, but one of the things that added to the nervous excitement was that in law the path was pretty clear. You know what the track looks like and you know where things are going; but when going into writing, you don’t know exactly what is going to be next. I think the overall sense of optimism played a part,” Simmons said.

Supported by his wife Lindsay, a Princeton University alum, Simmons was stimulated to follow the passion that made him happy.

“Being on board with me leaving a clear and stable job at a law firm, that was a huge amount of encouragement,” he said. “[Lindsay] is also my first reader. She reads the first draft before anyone else does. She’s not my only editor, but I give her the manuscript before anyone else; so she obviously has key insights for me. So, she gives me moral encouragement, but also in the book through the words.”

Simmons, who resides in Virginia, finds himself visiting Princeton on several occasions whenever he attends a alumni event with his wife. Simmons has even based some of his characters on Princeton University students and their values.

“Coming from an outsider, one of the things that I love about Princeton is how powerful the traditions are here,” he said. “When I go up, it quickly becomes apparent that the Princeton grads really love their school and it holds fast to their traditions. There’s a character in my trilogy, ‘Unbound,’ who is enrolled to go to Princeton University. One of the reasons why I chose Princeton is because it a place steeped in tradition and that carried with [it] a sense of prestige and what accompanies it.”

Simmons, who is now gearing his work toward a younger audience, gets his inspiration through the developing minds he views in his and Lindsay’s three children.

“Who are the main readers these days? Teenagers, young adults; they are still avid readers, they have eager minds and so you can get big ideas across to them, and that was ideal to me,” Simmons said. “I had this idea of these five towers and each color being associated to different vices and virtues. I thought it would be interesting to see what it would look like if you took away some of the cultural baggage and put people with those unfiltered vices and virtues together at a young age and how would they interact? How would someone who is a stoic intellectual interact with a red-blooded passionate person? So, Blue Tower is the first book but then you have red, black, green and yellow.”

Through Simmons’ new series, he aims to not only provide teens with a fun and pleasurable read, but he wants to instill a message in them, as well.

“I want readers to get entertainment and I don’t shy away from that. I very much hope that this is a page-turner, but there’s obviously a message there, too,” he said. “People are coming with different backgrounds, and I think there is a lot of discussion in the world today about understanding the context of where people are from and sort of the baggage of what could come from that; and with this book, I wanted to push that farther. Let’s not just talk about different races and socioeconomic status, let’s talk about different areas of history. What if we had different people from all kinds of places coming together on a neutral playing ground, what would that look like? So, I hoped to kind of push this question of context a little further and make people think about that.”

J.B. Simmons’ “The Blue Tower” hit shelves on Friday, Nov. 2. Simmons is currently working on book two of the five-book series. “The Green Tower” is set to arrive in 2019. For more information on J.B. Simmons, you can visit his website at www.jbsimmons.com.